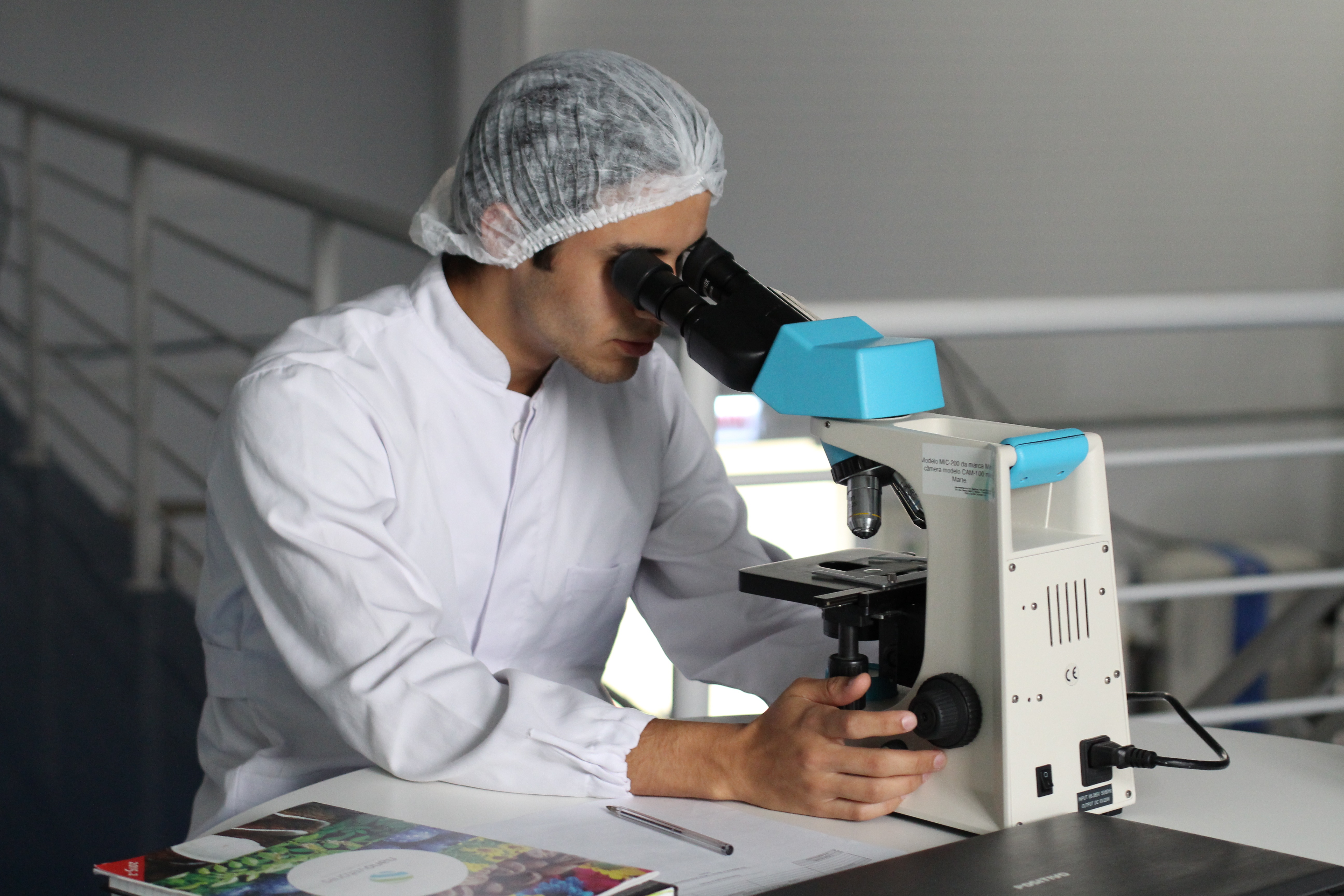 New research on the role of sugar on a cellular level.

No admission for bacteria: Scientists from the Albert Ludwigs University of Freiburg have succeeded in preventing Pseudomonas bacteria from entering host cells with the help of a sugar complex. Dr. Thorsten Eierhoff and junior professor Dr. Winfried Römer from the Institute of Biologie II, both members of the Cluster of Excellence BIOSS Centre for Biological Signalling Studies of the University of Freiburg, have identified a sugar complex that binds the bacterial protein LecA, in close cooperation with research groups led by Prof. Dr. Nicolas Winssiger from the University of Geneva, Switzerland, and Dr. Anne Imberty from the University of Grenoble, France. This protein enables the bacterium Pseudomonas aeruginosa to invade human lung cells. The researchers published their findings in the journal Angewandte Chemie.

Among other things, the hospital germ Pseudomonas aeruginosa can cause inflammation of the skin and lungs in patients with weak immune systems or chronic illnesses. Moreover, these bacteria are often resistant to antibiotics. In tests conducted in cell cultures (in vitro), the researchers demonstrated that the germs penetrate into human lung cells 90 percent less often when treated with the agent.

The research group led by Imberty succeeded in illustrating how the interaction between the sugar and the LecA protein looks like at the molecular level. “The agent is tailored precisely to bind to LecA: A framework of organic molecules places two galactose sugars at the right distance from one another for them to fit snugly into two of LecA’s binding sites on the bacterial cell,” explains Eierhoff. The agent resembles a plug made of galactose sugars that fits
perfectly into the socket of LecA. Once bound to LecA, the agent works like a protective cap, preventing the Pseudomonas bacteria from invading the host cell.

The precisely fitting molecular framework was found by the research group led by chemist Winssinger. The team arranged molecules that were potential candidates for binding partners on a chip. This allowed the scientists to test many samples at once. They determined which plug fit best with the protein LecA. The group led by Römer then tested the best-fitting molecule in cell culture to measure how many bacteria still managed to invade cells under the influence of the plug.

Binding to host cells via LecA is a significant path of invasion for Pseudomonas aeruginosa in human lung cells. The bacterium is responsible for roughly 80 percent of pneumoniainduced deaths in patients with cystic fibrosis, a genetic disorder of the mucous membranes. The researchers hope their findings will lead to the development of a novel agent capable
of substantially weakening the germ.

Although omega-6 (found in nuts, seeds, poultry, eggs, and refined vegetable oils) and omega-3 (found in fish like salmon, mackerel, and some fish oil supplements) are both classified as essential polyunsaturated fatty acids, they have opposite effects on the body. Omega-6 tends to promote inflammation, necessary in immune response, whereas omega-3 decreases inflammation, an important function in chronic disease prevention.

While omega-6 fatty acids are an important part of a balanced diet to promote the immune system, an overabundance of them can contribute to an unhealthy dietary imbalance. That’s why it is necessary for consumers to ensure they are consuming a proper amount of omega-3 to balance the omega-6 often consumed in snack foods like cookies, crackers, desserts, and fast food. However, Becky Timmons, global technical director of Alltech Algae, notes that fish and fish oil may no longer to be the best source of DHA omega-3.

“Awareness is growing among American consumers on the importance of omega-3 fatty acids,” Timmons said. [The same holds true among Filipino consumers.] “They are learning that DHA (docosahexaenoic acid) is essential to their health, but do they know where to find it? Fatty fish, like salmon, is the main source of DHA in our diets, but the amount of DHA found in farmed fish has decreased due to the shift in raw materials used in aquaculture diets. There are no content guarantees on fish, so are we actually getting the nutrients in our food that we pay for? By feeding animals a natural diet rich in DHA and producing meat, eggs, and milk enriched with DHA, we can shift the omega-6-to-omega-3 ratio towards disease prevention levels through consumption of whole, natural foods instead of supplements or artificially fortified foods.”

The process to producing DHA-enriched food is simple. When dairy cows eat animal feed enriched with DHA from Alltech’s Algae Solutions, that DHA is naturally incorporated into the milk that they produce. The nutritional benefit of this DHAenriched milk is then passed along to the consumers who drink it. Similarly, when chickens are fed a DHA-enriched diet, the providing additional nutrition to the consumer in each bite. The same holds true for both cattle and swine, and the beef and pork they produce.

Imagine grilling chicken at your next barbeque that could help your neighbor decrease her risk of heart disease or making a milkshake for your child that may assist in decreasing the inflammation that causes his eczema. DHA-enriched functional foods make this possible, and can be consumed in a tasty and convenient delivery system – the foods we already enjoy eating. 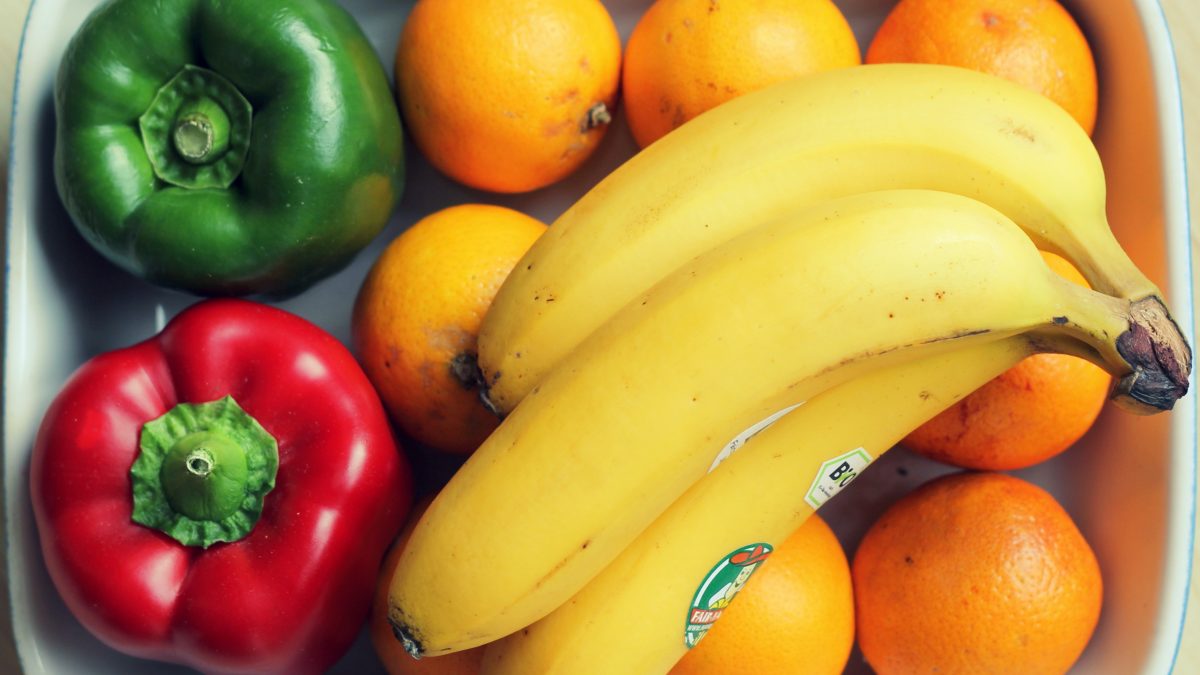