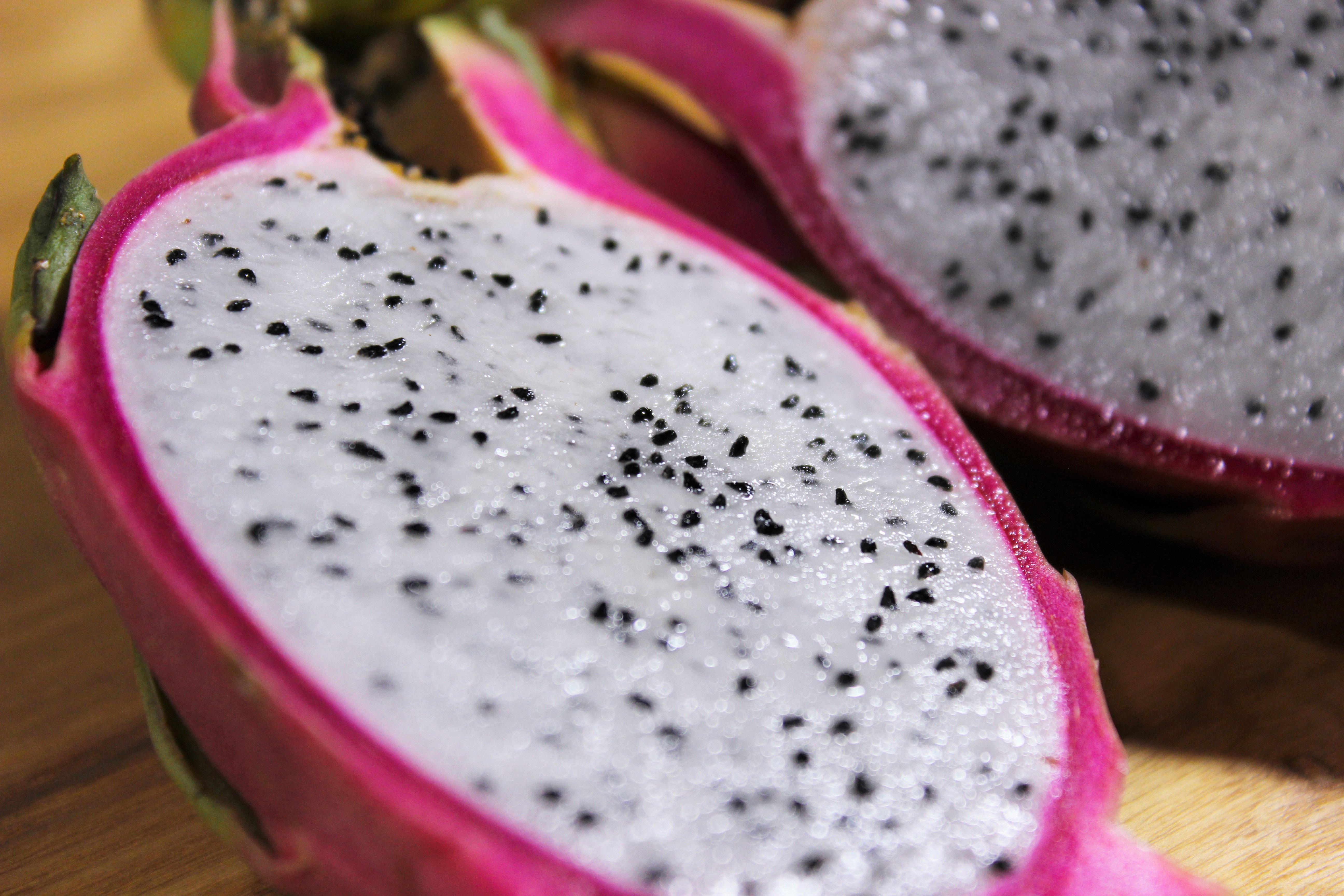 Thanks to his passion for farming, 54-year-old Gilson Yap, a high value crops farmer based in Sta. Clara, Oton, Iloilo, has stopped working as a seaman.

You might say that he has left “the ship full of black oil and embraced the soil and its splendor” as he chose to undertake his journey with the soil instead of riding the waves and risking the wrath of storms, sudden explosions, or pirates in Somalia.

He doesn’t regret his choice, and talks about how much better it is to be on land, near his family. His days are pleasant, spent at the farm with his wife Linda and youngest child Bluebelle Angel, who is also interested in agriculture. It may sound unusual for someone to leave the promise of high wages a marine job can offer. But Yap had started an affair with dragon fruit, red lady papaya, avocado, passion fruit, banana, squash, hot pepper, mango, guyabano, and other high value crops.

Yap regards farming as both a passion and a profession. The soothing breezes of the farm lured him to invest his time, money, and resources in cultivating the soil and exploring various means of helping the environment restore its splendor.

When he found out that the market price of dragon fruit was high, he became interested in growing the crop despite the intricacies involved in nurturing it. Dragon fruit looks beautiful, with dazzling flowers and an intense shape and color. Yap explains that it has three colors, with red being more desirable than yellow or pink. Its skin is a thin rind. Aside from its physical attractions, dragon fruit is low in cholesterol and fat while being rich in vitamin C, antioxidants, and fiber.

Currently expanding his red dragon fruit plantation to 250 posts, Yap bought his dragon fruit planting materials in Ilocos Sur for Php40 per kilo. He installed firm posts for the dragon fruit at Php2,200 per post, including the cost of materials and labor. He uses eight-foot long logs with six feet above ground and two feet buried in the soil to serve as a foundation.

Despite the costs involved in putting up the posts, he is optimistic that he can get a return on investment after three years; in addition, the kind of post he constructed can last a lifetime. “There is no need to put up another post years later. The posts are made of durable materials, and can last long,” he explains.

Dragon fruit bears fruit as its flowering peaks in the month of April until November. It produces fewer fruits from November to March. To induce flowering even during the off season, Yap uses lighting material at night.

He planted his dragon fruit at distances of 3 meters (m) by 4 m and applied natural farming concoctions such as fermented plant juice to the crop to hasten its growth. Compost, vermicast, and natural farming concoctions are applied twice a month to his plants. “I also put carbonized rice hull below, around the post, to stop ants and fungi from attacking the dragon fruit,” he says. Yap practices organic farming as it offers economic, environmental, and health benefits. Recently, he harvested his seven-month-old dragon fruits and sold these on the market for Php150 per kilo.

Yap also has a wide plantation of red lady papaya. With a starting capital of Php5,000, he has already harvested 1.1 tons or 1,100 kilos of papaya for Php25 to Php30 per kilo.

“It is not easy to grow papaya, especially during the rainy season. I used to mulch the papaya tree to prevent it from dying,” he says. Yap sells his products to the Iloilo Food Terminal, has contract buyers for his mangoes and melons in Cebu and Boracay, and supplies lemongrass to a big food chain in Iloilo that specializes in chicken dishes.