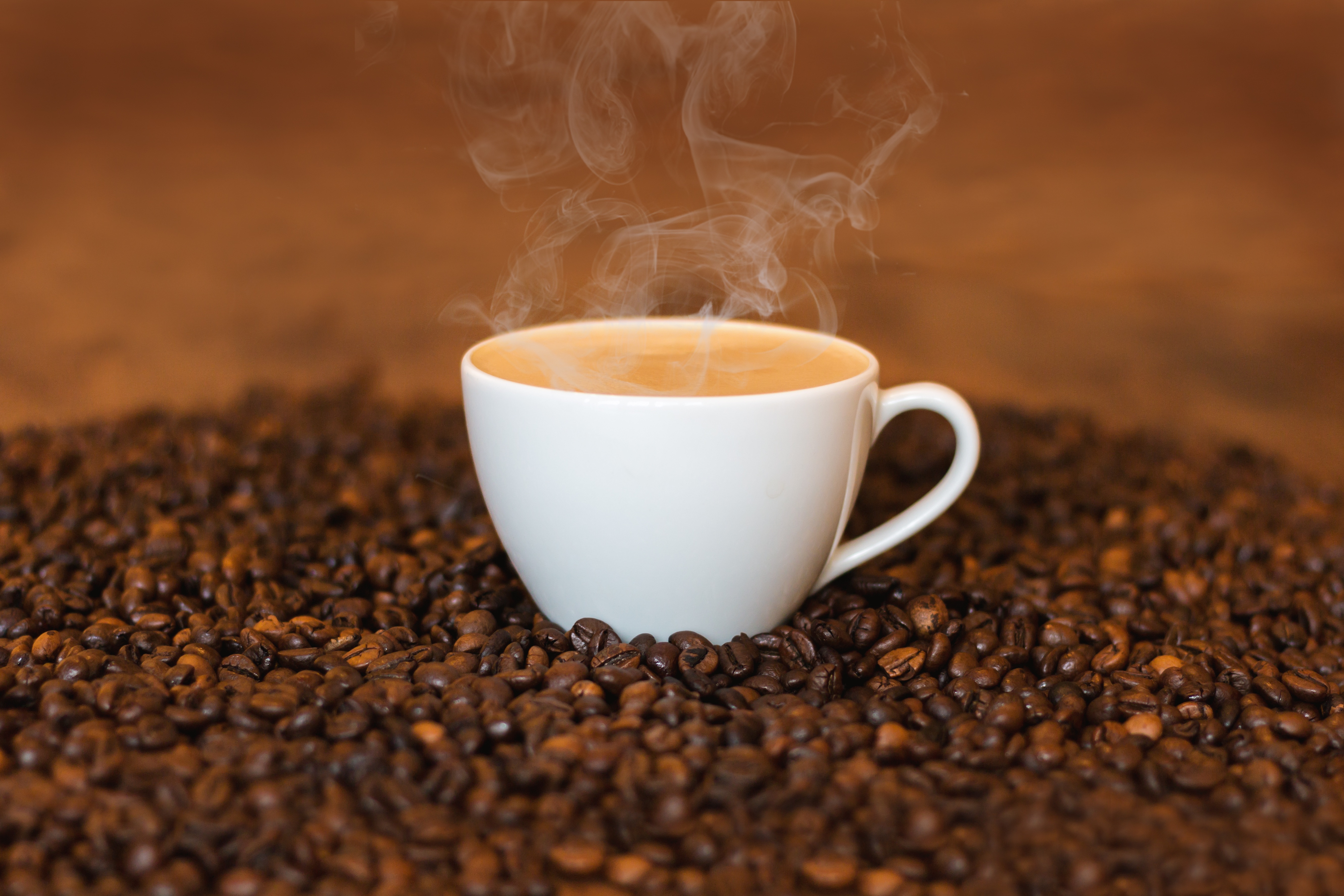 Attending agri fairs can be rewarding in a number of ways.

You get to meet people with similar interests and learn about new products and services of interest to you—just like at the recent agri expo under the auspices of the Bureau of Agricultural Research, an agency of the Department of Agriculture, at the SM Mega Mall in Mandaluyong City last August 8 to 10.

We were most fascinated by the native fruits of Palawan displayed by Region IV-B or Mimaropa (Mindoro, Masbate, Romblon, and Palawan). We didn’t realize that there was a native counterpart of the well-loved Chempedak that is popular in Malaysia and Thailand.

The Palawan version is botanically called Artocarpus chempedeu and known in Palawan as ‘Badak’. It belongs to the family of the jackfruit that you and I know. It is like a small elongated version of the jackfruit. At first glance you will not suspect it has commercial possibilities. But who knows; it could be improved through constant selection or breeding by our scientists.

Native species are acclimatized to local conditions and are usually more resistant to pests and diseases. With improved characteristics through selection, the resulting cultivar could be commercially valuable. Who knows?

Carmen Honrade, who was tending the region’s booth, told us that Dr. Romeo Lerom of the Western Philippine University is the fellow who has been collecting the native fruits of Palawan. We were shown pastillas made from Badak.

Another interesting native Palawan fruit is the wild mangosteen locally called ‘Bunog’. The fruit may be eaten fresh. Then there is the red durian locally called ‘Dugyan’ and botanically called Durio glaveolens. Aside from eating the flesh fresh, it can be cooked and mixed with milk and sugar. A fourth native fruit is called ‘Palau Saguit-saguit’ and is known botanically by its unpronounceable name: Wellughbeiu sarawacensis.

These native fruits may not taste as delicious as your favorites but they are worth noting. Who knows, they might also have medicinal properties.

If you are a wine lover, you would have been fascinated by the many wines displayed in the booth of NOMIARC or the Northern Mindanao Integrated Agricultural Research Consortium based in Cagayan de Oro. One that Antonieta Tumapon of the Department of Agriculture’s Region 10 was so proud to show us was the roselle wine. Roselle was an old minor crop in the Ilocos during our boyhood but we didn’t realize then that the plant has many medicinal attributes. We used to drink ‘roselle coffee’ during those years. Now many people are processing the different parts of the plant into wellness products, including sweet wine.

The other wines from NOMIARC include balimbing, adlai tambis (makopa), camote, yacon, banana, and langka. The lankga wine is a concoction of the indigenous people from Bukidnon and is made from adlai and corn.

We were also fascinated by the civet coffee displayed at the Kalinga Brew booth. We were told that the coffee beans that are excreted by the musang or mutit, as they call the civet cat in Kalinga, was being sold at Php1,000 per kilo.

The hard-working couple who might as well be called the Sweet Sorghum Couple was also there. They are Tonito and Doris Arcangel of Batac City who are the pioneers in commercializing products from the sweet sorghum introduced several years ago through the help of Dr. William Dar, the director general of ICRISAT or International Crops Research Institute for the Semi-Arid Tropics.

They dispensed fresh sweet sorghum juice, which is a refreshing drink. Tonito was very proud of his sweet sorghum sugar, which he made through spray-drying. Normally, the sweet sorghum juice will not form granules when cooked, unlike sugarcane juice. Other products are syrup, vinegar, flour, and sanitizer. They are also selling seeds for planting.

To quote Tonito, sweet sorghum is a multi-purpose smart crop grown simultaneously for the production of grains for human food and animal feed. The juicy stalks are somewhat like sugarcane. The juice is used for making vinegar, syrup, wine, and different grades of alcohol. It is also used for biofuel. The bagasse and the green leaves are fed to animals, or they can be used for making organic fertilizer and paper. The grains are rich in protein while the juice is rich in potassium, iron, and calcium.

The Bureau of Agricultural Research has been providing financial support for the project of the Arcangels.

Dr. Estela C. Taño of the Gro- Green Rescue Organic Association based in Tiaong, Quezon community. One product that Dr. Taño was so excited to tell us about was her avocado soap. She said that this was purposely developed for the elderly as it exfoliates, whitens, and moisturizes the skin gently. Most seniors, she believes, have dry, scaly old skin.

She was also exultant about her M5 Hills Beauty Cream which, she claims, exfoliates dead skin cells instantly. It removes skin blemishes and dark spots, and takes out skin impurities and black and white heads. To quote her, it smoothens, whitens, moisturizes, and nourishes the skin.

Then there is her A-Gugo Bar Shampoo, which she claims can prevents and/or remove dandruff. She also claims this thickens hair and brings back the natural glow and blackness of Filipino hair.

Dr. Taño has also developed green mango and VCO soaps. The green mango soap, she claims, delays the onset of skin aging and pigmentation. It reduces dark spots and can also be used as hair conditioner. The VCO soap, on the other hand, is said to aid in healing and repairing skin problems. It softens and lubricates the skin, giving it a natural glow.

The Bureau of Agricultural Research has financially supported the research and development projects of Dr. Taño.