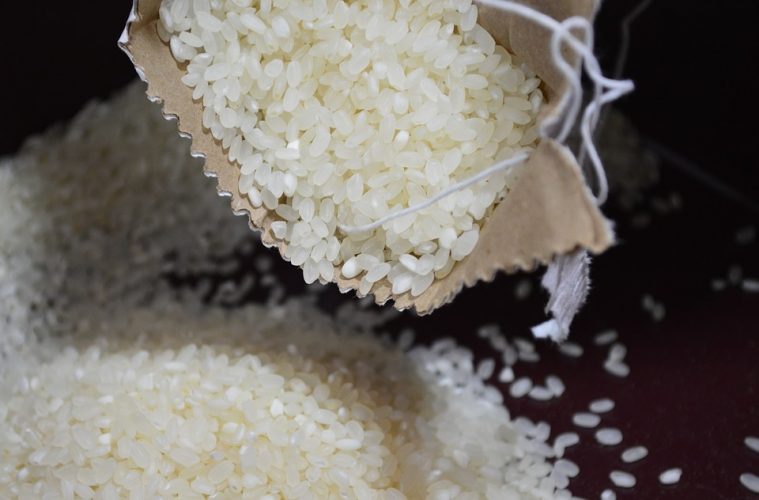 The Department of Agriculture (DA) has released a list of “early maturing” and “drought-tolerant” rice varieties which are being recommended by the Philippine Rice Institute (PhilRice) breeders in view of the likelihood of El Niño.

El Niño is expected to hit the country in the last quarter of 2014 and to last until the first quarter of 2015, based on a recent advisory by the Philippine Atmospheric Geophysical and Astronomical Services Administration (PAGASA). PAGASA predicted changes in the normal rainfall pattern generally resulting in varying dryness in most parts of the country.

According to PhilRice breeder Dr. Nenita V. Desamero, “With drought-tolerant varieties, rice can still thrive, even with limitations in water supply.”

Agriculture Secretary Proceso Alcala confirmed that PhilRice recommended the use of early-maturing varieties for the 2014 wet season.

It was gathered that the early maturing varieties can be harvested before the drought comes so farmers can avoid it during the production period. For irrigated lowlands PSB Rc10 (Pagsanjan) is highly recommended. Farmers may also plant PSB Rc134 (Tubigan 4) and PSB Rc160 (Tubigan14).

For rainfed lowlands, however, farmers may choose from NSIC Rc192 (Sahod Ulan 1), PSB Rc14 (Rio Grande), and PSB Rc68 (Sacobia). These varieties are also known for their drought-tolerant properties, preferable in areas expected to be hardest-hit by El Niño.

Meanwhile, Alcala said there are also a number of newly released drought-tolerant varieties for rainfed lowlands being promoted through participatory varietal selection (PVS).

For upland environments, recommended varieties are PSB Rc80 (Pasig), PSB Rc9 (Apo), and PSB Rc23 (Katihan 1). In her report to the DA, Desamero noted that “drought-tolerant varieties are recommended in areas that are regularly stressed and lack water supply. But for rainfed areas with enough and fully distributed water from planting to harvesting, irrigated varieties can be used to exploit their high yield potential.”

With all these choices, Desamero reminded the farmers to wisely decide on which varieties to plant. “They may plant a 10-tonner (high yielding variety) which may yield only 2 tons when affected by drought, or a 5-tonner (drought tolerant variety) that may produce 3 tons even after water stress. It’s up to the farmers if they will take chances,” Desamero explained.

PhilRice, however, is always open and willing to extend support to the farmers in terms of seed availability and distribution, technical support, and proper information dissemination.

“PhilRice is ready and united to provide the needed support to mitigate the negative impacts of this extreme climate event on the livelihood of our farmers,” Executive Director Dr. Eufemio T. Rasco Jr. said.

Some of the seeds mentioned are available at the PhilRice Business Development Division. For more information please contact the PhilRice Text Center at 09209111398.

This appeared without a byline in Agriculture Monthly’s October 2014 issue.