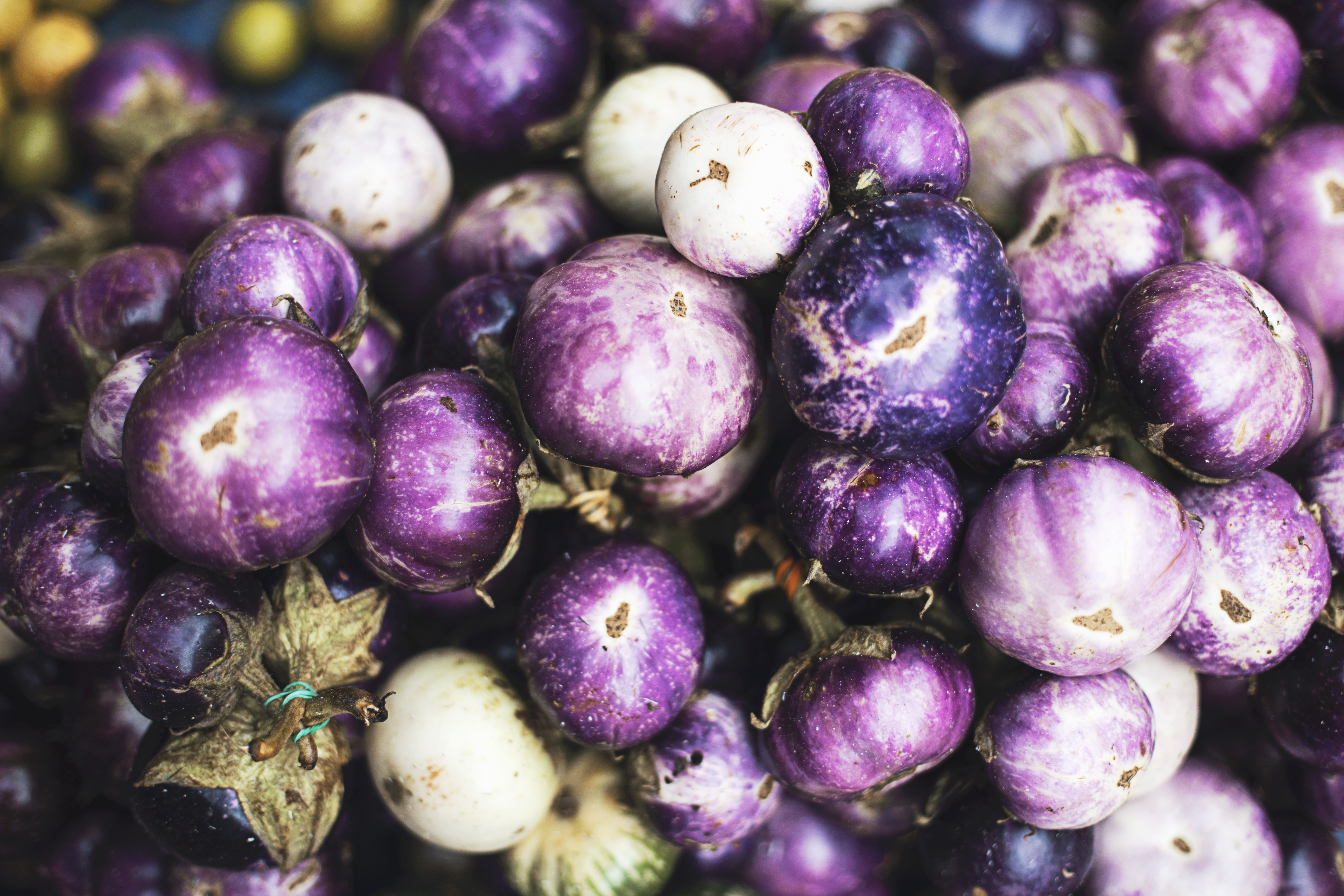 The Supreme Court (SC) has allowed a biotechnology group to intervene into the Bt eggplant case even as the Bt eggplant “ban” threatens other genetically modified (GM) crops that contribute to food security.

In a resolution, the SC allowed the Biotechnology Coalition of the Philippines (BCP) to be a party to the Bt eggplant case involving University of the Philippines Los Banos and Greenpeace. SC issued this notice signed by its clerk of court. The BCP has filed a “motion for leave too intervene as petitioner” in the Bt eggplant case, asserting its members will be adversely affected by any permanent decision to ban the GM eggplant.

Since the technology used in Bt eggplant is virtually the same as in Bt corn and other GM crops, BCP stakeholders fear the threat of a similar ban in the entire GM crops sector.

The CA (Court of Appeals) decision and resolution “certainly pose a clear and present danger” to the biotechnology sector and threatens BCP and its members with “direct and immediate injury,” said BCP in its “urgent motion for leave to intervene as petitioner” with the SC.

It asserted its legal standing to intervene. Its members are into the development of products that help resolve perennial food security problems. These are the pro Vitamin A-rich Golden Rice; GM papaya ring spot virus and delayed ripening papaya; Bt cotton, which is resistant to the bollworm; GM abaca, eyed to be resistant to the viral diseases bunchy top, mosaic, and bract mosaic that threaten the Philippines’ US$ 100 million abaca fiber exports.

“The entire biotechnology community simply cannot afford to allow the CA decision to stand as this will pave the way for future attacks against other GM products such as Golden Rice, Bt cotton, GM papaya, and GM abaca,” the BCP told the SC. The Filipino people “deserve to reap the benefits and take full advantage of modern biotechnology,” it added.

The Bt or GM technology uses modern techniques for inserting desired traits into the DNA of crops like eggplant. In eggplant, the Bt or Bacillus thuringiensis is a bacteria that has the trait of controlling the highly destructive eggplant pest Fruit and Shoot Borer.

However, Bt does not harm humans or the environment, and anyone can freely touch soil with Bt in it without getting sick. BCP said the Constitution itself in Article XIV, Sections 10 and 12 protects the Filipino people’s “right to research, development, invention, innovation, and the utilization of the fruits of science and technology.”

No Injury to Greenpeace

The BCP asserted that Greenpeace, the respondent in the case, does not experience any injury from the CA decision. “Greenpeace does not have assets or properties affected by the Bt talong field trials. Greenpeace has no actual, direct, and immediate stake in the subject of the litigation,” the BCP petition stated.

Like Greenpeace, another anti-GM group, MASIPAG, “failed to show in the Kalikasan petition how it or any of its members suffered concrete prejudice as a result of the Bt talong field trials.”

“They merely alleged in the Kalikasan petition that they were ‘citizens’ suing in the exercise of their constitutionally guaranteed rights,” stated BCP.

The CA, in effect, issued on May 17, 2013 a ban on the development and commercial release of Bt eggplant through its issuance of a writ of Kalikasan, supposedly a form of protection against grave adverse effects of an activity on the environment.

It was issued along with a Temporary Environmental Protection Order or TEPO. It is a decision to Greenpeace’s petition for the Kalikasan writ, filed on April 26, 2012. In its decision, the CA deemed there are no laws governing GM crops.

However, BCP asserted in its petition that the country has stringent biosafety procedures governed by the National Biosafety Framework (NBF). It was put forth through the issuance of Executive Order (EO) 430 that created the National Committee on Biosafety of the Philippines.

The biosafety process has several phases: laboratory testing, greenhouse testing, field trial, and commercial production. “Each phase requires the prior issuance of a biosafety permit from the BPI (Bureau of Plant Industry),” it said. Other laws and policies strengthening government support for Bt eggplant and other Bt crops are the EO 514 and Administrative Order (AO) 8.

Biosafety permits were later issued, including those for Bt eggplant, in accordance with AO 8 and EO 514. The Kalikasan writ issued by the CA appeared to show that there was immense destruction brought about by the Bt eggplant field testing.

Magnitude of damage must be of the essence. But this was evident in the field trials of Bt eggplant, which were successfully completed about two years ago. The BCP asserted in its “petition in intervention” that the CA could not invalidate AO 8. Yet by issuing the Kalikasan writ, it bypassed the legality of AO 8.

“While the CA did not invalidate AO No. 8…it nonetheless granted the Kalikasan. With all due respect, this is an improper, albeit indirect, act of judicial legislation. Administrative issuances such as AO No. 8 partake of the nature of a statute and have in their favor a presumption of legality. “

According to the BCP, Greenpeace bypassed AO 8, which allows the public to comment on applications of field testing of GM crops. “It is clear…that Greenpeace, et al. had every opportunity, within the administrative framework, to comment on or oppose the Bt talong field trials. Yet, they chose not to lift a finger and, instead, went directly to this Honorable Court to question the conduct of the field trials.”

With this bypassing of administrative remedies under AO 8, the CA should have dismissed the Kalikasan petition. The BCP added that Greenpeace also bypassed the authority of the BPI. “The power to issue biosafety permits for field trials of GMOs is lodged with the BPI,” said BCP.

The BPI has issued a permit for the Bt eggplant field testing. This proved that the BPI never found the field testing to have “significant risks to human health and the environment.”

For more information, visit the Biotechnology Coalition of the Philippines (BCP).

This appeared without a byline in Agriculture Monthly’s October 2014 issue.

BFAR 2 Set to Implement Ban on Catching of Ludong