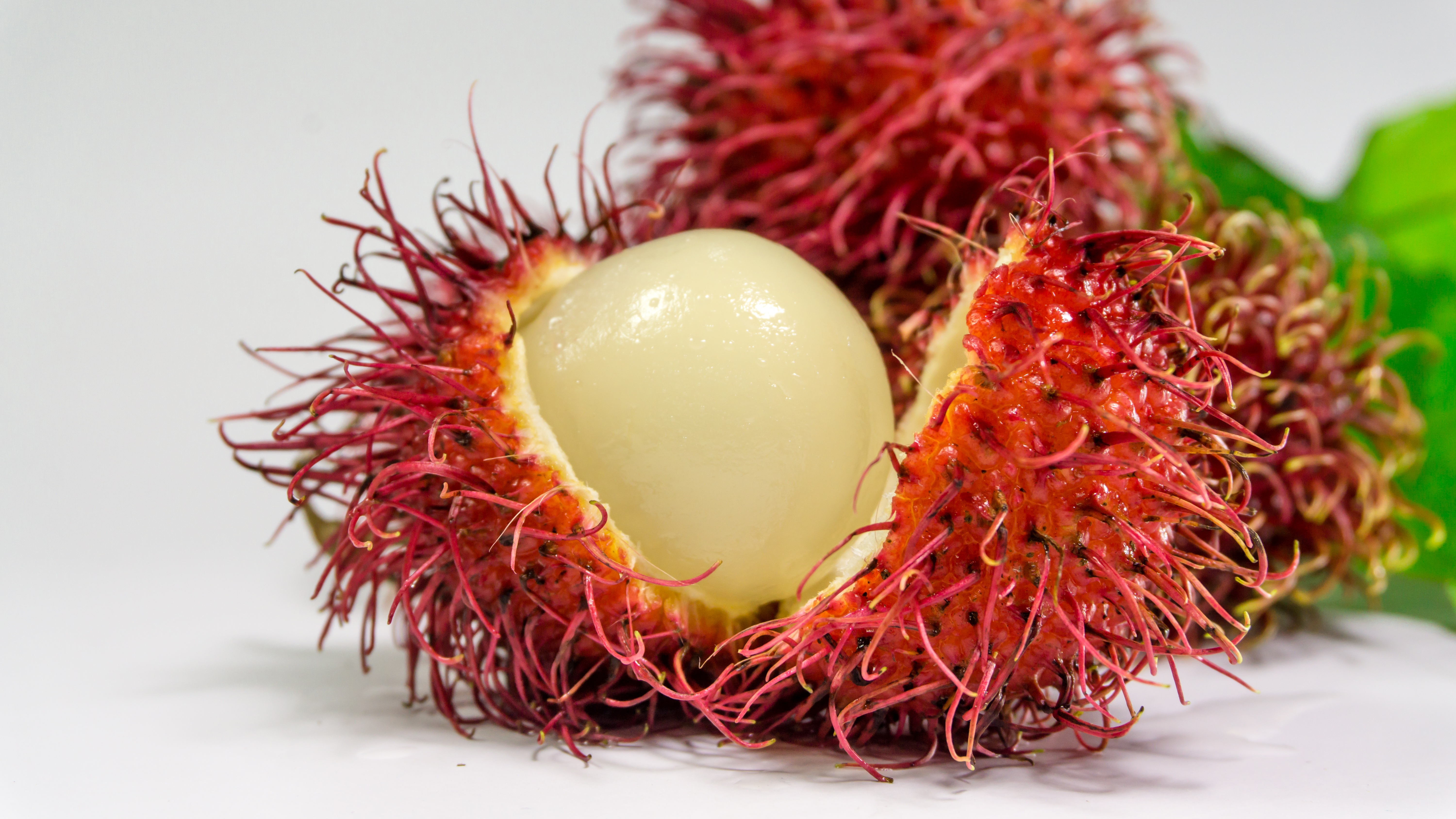 Salcedo, Ilocos Sur—Rambutan, that seasonal fruit-bearing tree known to thrive only in Southern Luzon, is no longer the monopoly of farmers in Laguna, Cavite, Batangas, and Quezon Province. In fact, it thrives well in this town, especially on the farm of Dominador Bang-asan.

Bang-asan has been producing high quality rambutan fruits for more than 10 years now. His unique way of propagating the tree and producing large and sweet fruits are the reasons why he was chosen as one of the 69 farmer-scientists of the Ilocos Agriculture, Aquatic and Resources Research and Development Consortium (ILAARRDEC) for the Farmers’ Information and Technology Services Center (FITS Center) of the Municipal Agriculture Office (MAO) in Salcedo.

ILAARRDEC is a consortium of 18 government agencies in Region 1 involved in agricultural and fisheries research and extension. Its headquarters are located in the main campus of the Mariano Marcos State University (MMSU) in Batac, Ilocos Norte.

As farmer-scientist, Bang-asan developed a technique of producing fruits that can be harvested during the off-season months, when rambutan is not normally available for sale in fruit stands and in local markets. While other rambutan growers in other provinces wait 5 or more years before they can get the first harvest of their trees, Bang-asan only waits about 4 years.

In addition, the rambutan orchard that he established in late 1990s is now giving him a substantial yield (and as a result, a substantial income) annually because of his monopoly of the fruit in Ilocos Sur and in Region 1.

Bang-asan said he can easily harvest 200 kilos of the fruits at a farmgate price of Php40 per kilo, he grosses Php 8,000 from one tree. Multiply that by 100 trees in his orchard, and he can easily gross Php800,000 per season.

He says there is really money in rambutan production, especially in areas where the tree is not considered to be endemic. According to some experts from ILAARRDEC, rambutan is very profitable in the Ilocos region, especially if the tree receives the right cultural management practices.

How He Started Planting Rambutan

At first, Bang-asan was hesitant to start a rambutan orchard because he didn’t have the knowledge on how to properly care for and maintain the trees. He tried attending seminars conducted by the MAO in Salcedo on the off chance that he would encounter a lecturer who would touch on the topics of how to propagate and raise rambutan trees.

Later, he found himself attending seminars on the different agricultural practices suited to rice and vegetable crops, forestry, pest control, livestock production, and how to make livestock feeds from locally available materials. His perseverance paid off when, during one of those seminars, one MAO staff member talked about how to grow fruit-bearing trees—including rambutan.

Bang-asan said he listened attentively then interviewed the lecturer afterwards. That was how he learned that there was no complex method for propagating and raising rambutan. Here are some of the steps he wanted to share with fellow farmers in the Ilocos region who might want to engage in rambutan production.

There’s no need to prepare the land completely, Bang-asan said. It’s enough to clean the area where you will plant the seedlings. This is what he calls the zero tillage method of planting.

Make holes with a diameter of 3 square feet with a distance between them of 7 x 7 meters. Before planting, put inside each hole a combination of carbonized rice hull and organic fertilizer such as compost or animal manure. The best time to start planting is either during the start or latter part of the rainy season, which is between May to November, especially if there is still an adequate supply of water for the newly-transplanted seedlings.

Bang-asan said it is best to plant rambutan in areas with a cool climate, such as those in the towns of Salcedo and Sigay in Ilocos Sur, or in lowland areas near river banks, watersheds, and lakes. Those who want to plant rambutan can ask Bang-asan or the staff of the FITS Center in Salcedo for seedlings; if they go to the latter, they should look for Arceli De Castro, FITS Center manager.

Rambutan needs a lot of organic and inorganic fertilizer, especially during its early vegetative and fruiting stages. Bang-asan recommends dried cow or carabao manure as the best organic fertilizer for rambutan. Apply them as basal during planting. Be sure to water the seedlings just after they are transplanted. He also recommends that the manure should be applied twice a year at the rate of at least one sack per tree. You can incorporate the manure directly in the holes or drill them in around the base of the plants.

The most common pest attacking rambutan trees are leaf hoppers. However, these can be easily controlled through manual methods or with the use of Neem tree extracts. If possible, do not use a chemical pesticide to control pests. Bang-asan said whenever he sees colonies of red ants that build nests amid the leaves, he does not kill nor disturb them because these little creatures are effective control agents against leaf hoppers.

He also shared the method for preparing Neem extracts. Mash one kilo of fresh Neem leaves and soak them in water overnight. The next day, mash the leaves again, decant the water afterwards, and mix it with liquid soap. This mixture, according to Bang-asan, is also effective in controlling the larvae of worms and other pests. The extract from 80 kilos of Neem leaves is enough to cover a one-hectare rambutan orchard.

To make Neem extracts using Neem seeds, pound half a kilo of the seeds then soak them in 10 liters of water overnight. Decant the water, and it will be ready to use. Spray the rambutan trees with this liquid every 10 to 15 days, depending upon the severity of the infestation. This botanical pesticide was also found to be very effective in controlling pests that feed on cabbage such as cutworm, stemborer, brown planthopper, squash beetle, leaf folders, and some common pests attacking rice.

In case he notices that one or two branches of a tree is suffering from rambutan rot, Bang-asan just cuts them so that the disease will not infect the whole tree (and eventually, the whole orchard). He also practices manual weeding; alternatively, he also uses the mechanical grass cutter.

After every harvest, he makes sure to water the trees so that the emerging young leaves and shoots will grow faster. Then he prunes the old and dead branches because they hardly bear fruits. This is to give the trees the chance to produce new buds that will bear fruits over the next seasons. ILAARRDEC experts call this the rejuvenation technique.

One good reason for employing the rejuvenation technique is that you can easily maintain the desired height of the trees for easy harvesting of fruits. It is recommended to prune the trees Rambutan seedlings ready for transplanting. before they bear flowers, or just after harvesting.

Some Pointers in Growing Ashitaba