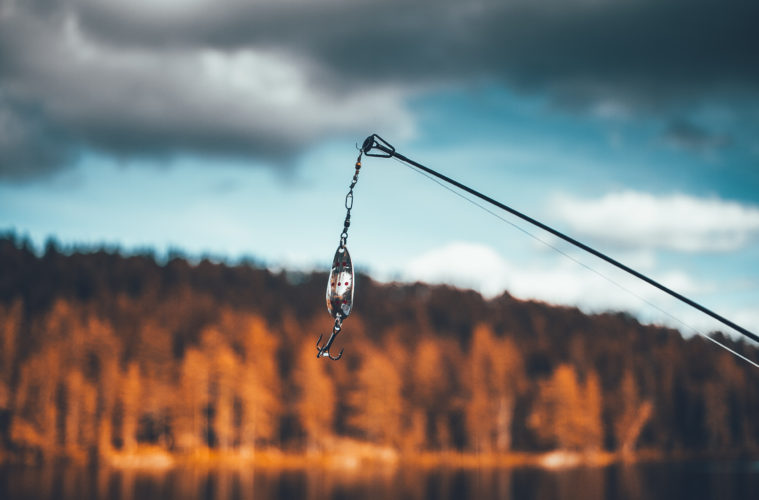 The striped snakehead or mudfish (Channa striata), locally known as ‘dalag’, is a freshwater fish native to South and Southeast Asia. It is a relished food fish caught in rivers, lakes, and other wetlands, and cultured in India, Thailand, Vietnam, and Myanmar.

The mudfish is a popular food fish cooked in soups, roasted, and prepared as ‘buro’ (fermented), especially in the Ilocos region and Central Luzon.

It is believed to have been introduced from Malaysia in 1908. Attempts to commercially culture the fish in freshwater ponds have not succeeded because of the lack of fry or fingerlings and the high cost of growing the same. The fish is carnivorous and feeds on other fish in the wild. It is sold live in local markets at Php100 to Php150 per kilo (depending on size).

The snakehead breeds throughout the year in the wild, with the peak breeding time being during the rainy season (May to October). Induced breeding of the mature fish with injection of human chorionic gonadotrophin (HCG) at a dosage of 6,000 international units per kilo has been done at the Freshwater Aquaculture Center of the Central Luzon State University in Munoz, Nueva Ecija. The female breeder has a bulging abdomen and a vent (opening of cloaca) that is round and reddish in color compared to the pale color and slit-like shape of the same in the male.

The striped snakehead or mudfish (Channa striata) is locally known as ‘dalag.’

In the Philippines, the mudfish is commonly grown in polyculture with other fish such as the common carp and Nile tilapia in ponds, where it serves as the predator of young fish. It grows to a length of 0.5 meters, and after six months of culture, there are 4 to 5 fish per kilo. Being an air-breather with its suprapharyngeal respiratory organ, it can live for hours out of water and survive under low dissolved oxygen conditions.

In Thailand, the snakehead is cultured intensively in freshwater ponds with feeding. Fry are collected from the wild when they are 1-2 centimeters long in May and stocked at 75-460 per square meter in July and August. The fish is fed to satiation with trash fish and rice bran at ratios of 8:1-13:1. Market sizes of 0.7-1 kilo for the fish are attained after 7-10 months of culture. A yield of 153 tons per hectare has been reported.

Commercial success in the artificial breeding of the snakehead and its culture in ponds with extruded formulated feed has been reported in Myanmar by Bai Haiwen and co-workers at the Guangzhou Hinter Biotechnology (GHB) of China in AQUA Culture Asia Pacific Magazine. The breeders at a 1:1 male to female ratio spawn in tanks 12 hours from the injection of HCG. The floating eggs have a fertilization rate of 90% and the survival rate for the larvae before the first feeding is 99%. With artificial feeding, the fry are reared to fingerling size (16-20 grams each) in 45 days prior to stocking in grow-out ponds.

Market-sized snakehead is priced at US$ 4.24 per kilo in Myanmar. The pond culture system of the fish is profitable with a benefit/cost ratio of 153.81%, according to the report.

For more information, interested readers can email Dong Qiufen of the GHB at qiufendong@gmail.com.