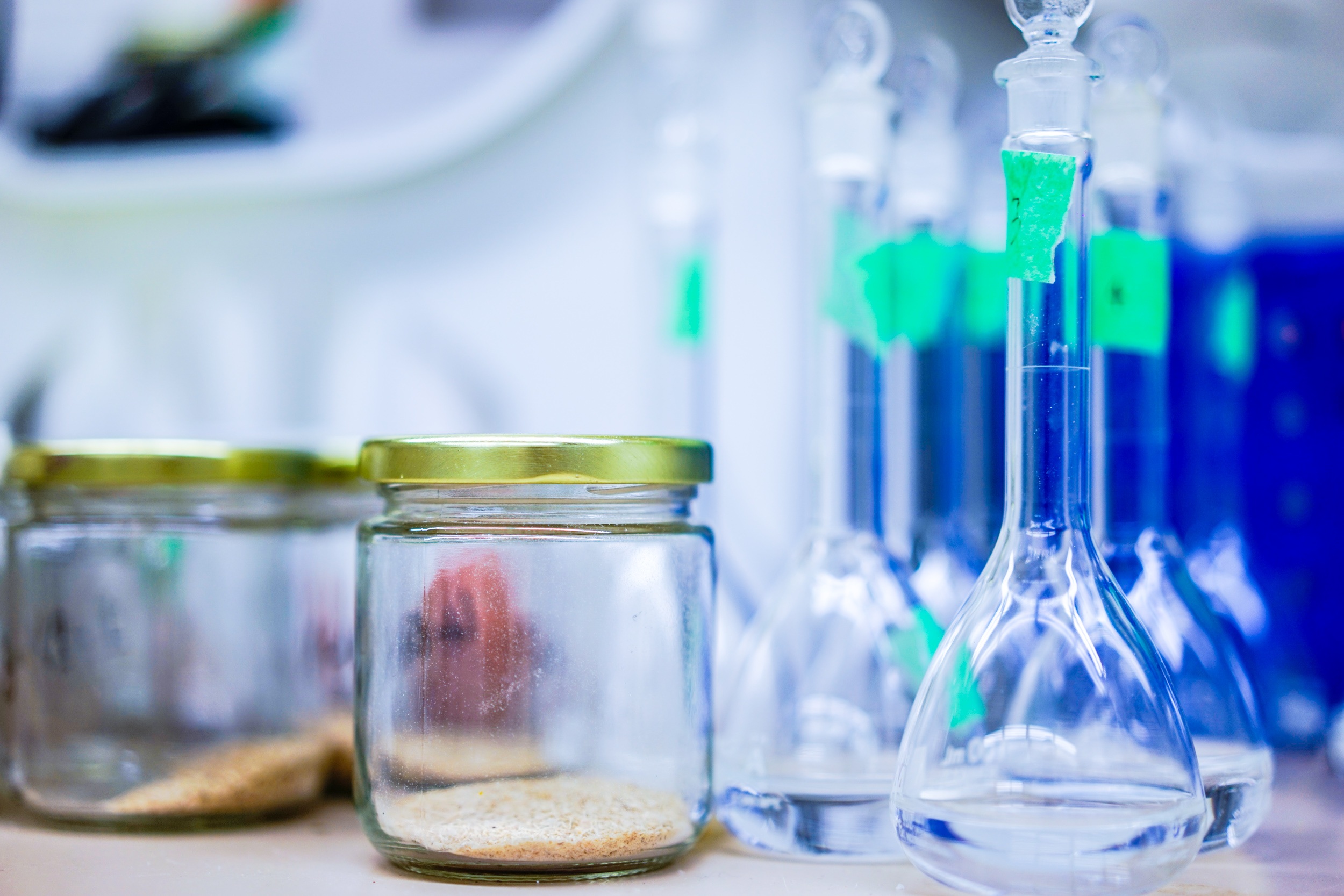 Manure from antibiotic-free cows is helping resistant bacteria to flourish in soil.

It is not clear yet as to how this creates the ideal environment for antibiotic resistant bacteria. A U.S. government agency concluded that more research is needed.

Treating dairy cows and other farm animals with antibiotics and then laying their manure in soil can cause the bacteria in the dirt to grow resistant to the drugs. But a recent study now suggests that the manure itself could be contributing to resistance, even when it comes from cows that are free of antibiotics.

The mechanism at work is not yet clear, but the finding—published on October 6, 2014 in Proceedings of the National Academy of Sciences—suggests a complex link between antibiotic use in agriculture and resistance in human pathogens.

Many bacteria in the environment naturally carry antibiotic-resistance genes, probably as defence against the antibiotics produced by some soil fungi and bacteria. Laboratory-made versions of these antibiotics are used to treat infection in humans and animals, and to promote growth in livestock.

Because manure itself is known to change the composition of bacterial communities in soil, a team led by microbiologist Jo Handelsman, then at Yale University in New Haven, Connecticut, decided to examine whether it also affects drug resistance. The team treated soil samples with either a nitrogen-based fertilizer or with manure from cows that had never been fed antibiotics. They examined soil bacteria sampled before and after the treatment, searching for genes that encode enzymes called ß-lactamases, which break down a class of antibiotic that includes penicillin.

Two weeks after treatment, the soil spread with manure contained significantly higher numbers of bacteria producing ß-lactamases than the soil treated with only the nitrogen-based fertilizer.

By tracing genetic markers in the resistant bacteria, the researchers found that these bacteria came from the soil rather than from the manure, suggesting that the manure treatment had helped these natural bacteria grow by feeding them or eliminating their competitors. The manure was particularly beneficial for the Pseudomonas species, which are common in human infections. The study suggests taking a closer look at organic agriculture
techniques that use manure instead of nitrogen-based fertilizer.

The ability of the ChAd3 Ebola virus vaccine to elicit rapid protection in monkeys is notable as the world health community battles an ongoing Ebola virus disease outbreak in West Africa. While the protective effects of the single shot waned over time, two out of four inoculated animals were protected when challenged with Ebola virus 10 months after vaccination.

Ten months after the initial inoculation, four out of four animals that received both shots were fully protected from infections with high doses of Ebola virus, demonstrating that the primeboost regimen resulted in durable protection.

The research team included scientists from Okairos, a Swiss-Italian biotechnology company now part of GlaxoSmithKline, and the U.S. Army Medical Research Institute of Infectious Diseases. The experimental ChAd3 Ebola vaccine used in these non-human primate studies is the same one currently being tested in an early-stage human clinical trial at the NIH in Bethesda, Maryland.