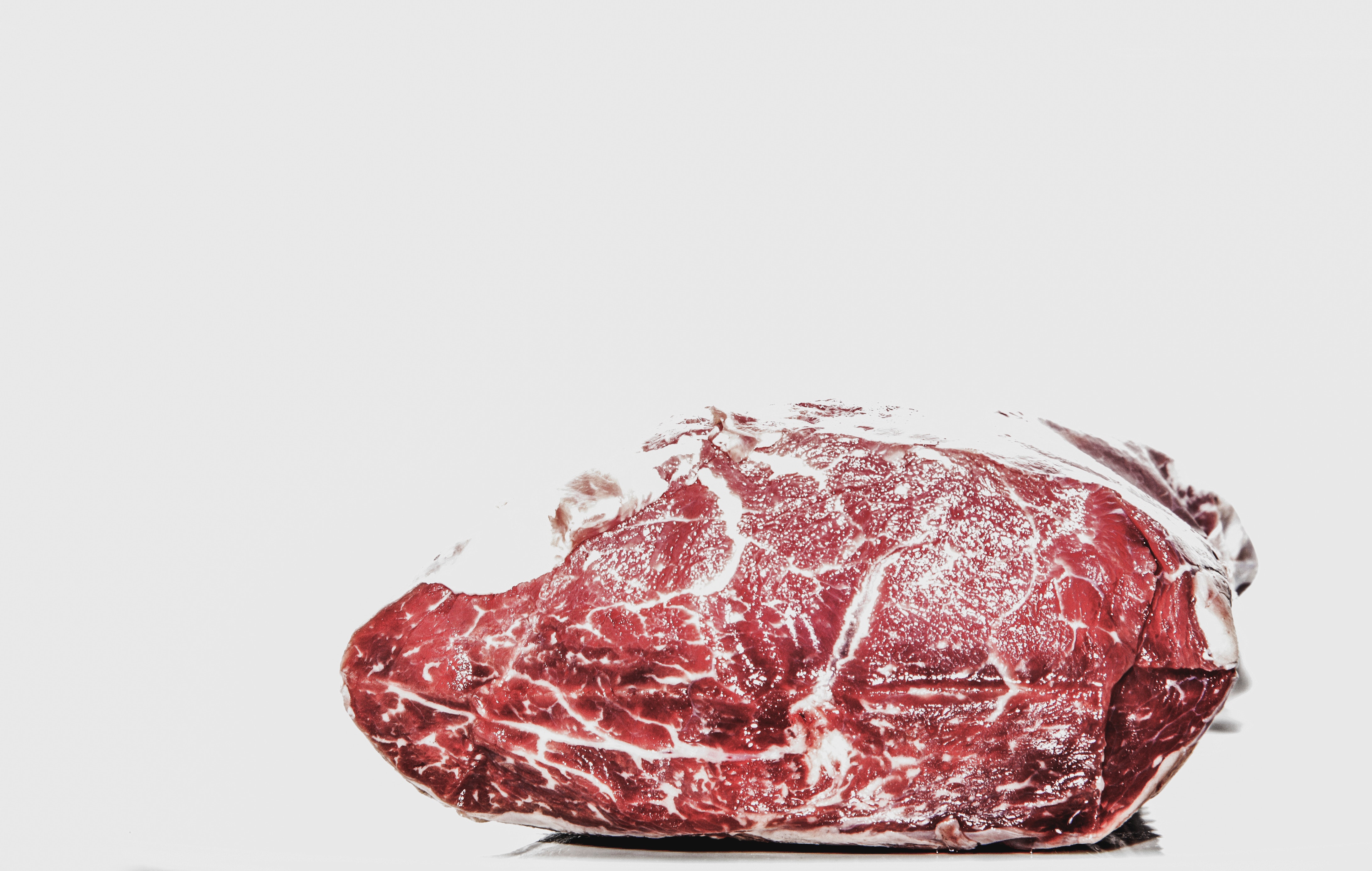 During the hearing of the Senate Committee on Agriculture and Food (over which Villar presides), it was established that in accounting for the actual supply and demand of meat in the country, a minimum of 100,000 MT of meat entered Philippine ports without proper documentation from the Department of Agriculture’s Bureau of Animal Industry and the Bureau of Customs. “We established that there is indeed smuggling. This is important because we want to identify the reason why backyard hog farming is declining, and how this is affecting the 65 percent who are small backyard raisers,” Villar said.

During the hearing, the different tariff rates for good meat (35 percent) and offal and fats (5 percent) were identified as the reason for the proliferation of technical smuggling. Villar explained that imported good meat is sometimes declared to be offal and fats so that the importer only needs to pay 5 percent in taxes instead of 35 percent, thus saving 30 percent on duties.

Villar was able to get the commitment of Segfredo Serrano, undersecretary for Policy, Planning, Research and Development and Regulations of the Department of Agriculture (DA), that it will push for the harmonization of tariff duties on good meat and offal/fats to prevent technical smuggling.

“We should make sure that imported frozen meat only goes to processors and not to retailers because we don’t want this to end up in our markets and supermarkets. These have been frozen for a very long time in another country and while in transit. Once thawed, these meat products are already expired and not safe for human consumption,” Villar said.

During the hearing, the danger of consuming excessive amounts of extenders and mechanically deboned meat was also tackled. Maria Victoria Piñon of the Food and Drug Administration said bone fragments and high calcium intake is dangerous to a growing child because it could cause bone formation abnormality.

“We have to caution the people that while cheap burgers and siomai can be easily bought, it can make us sick,” Villar said. Villar also said there should be reforms and strict implementation of existing laws to boost the competitiveness of the local livestock industry in preparation for the integration of ASEAN economic communities come 2015.

This appeared without a byline in Agriculture Magazine’s December 2014 issue.