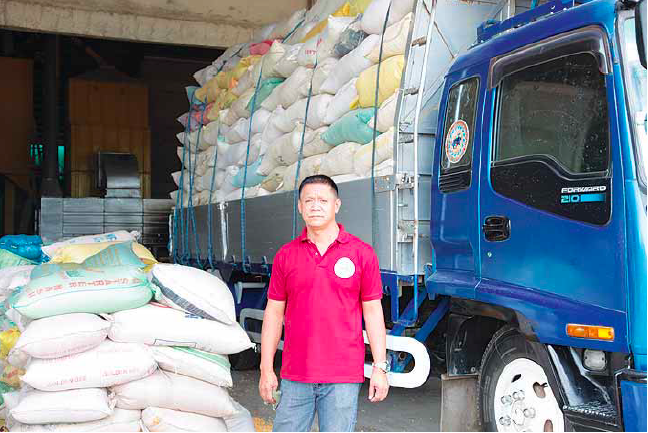 The effects of climate change affect everyone. In particular, the extreme weather conditions pose an imminent threat to the agricultural industry. As a mitigating measure, the Department of Agriculture (DA) promotes the growing of flood and drought tolerant crops such as cassava.

Figures from the Philippine Statistics Authority show that over the past 10 years, cassava production has significantly increased, from 17,215 metric tons (MT) in 2004 to 67,559 MT in 2013.

In Isabela province, cassava farming is gaining popularity. The tropical root crop gives corn farmers a better alternative source of income. At Cauayan City, Villa Luna Multi-Purpose Cooperative (VLMPC) manager Edgar De Luna said that some of their members are shifting to growing cassava to avoid the effects of drought in corn farming.

VLMPC members began cassava production in 2005, after De Luna arranged for San Miguel
Foods, Inc. (SMFI) to buy the cassava planted by cooperative members. They started with four
hectares (ha), from which they got their planting materials. Today, they have approximately 4,000 ha planted to cassava. Three-fourths of the land used to be corn farms, and the remaining 1,000 ha were formerly idle lands.

The co-op members plant the Golden Yellow and KU50 cassava varieties. Monthly, the VLMPC supplies 1-2 million kg of cassava to SMFI in the nearby town of Echague. Their contract
with the company gives them a sure market and a steady selling price for their produce. This year, the co-op’s quota is 20 million kg, and they can add to this should they have surplus production.

De Luna explains that based on their experience, farmers who plant cassava are more likely to become prosperous than those who plant corn. He adds that cassava growing results in incomes that are Php50,000-Php100,000 higher than those made from corn farming. The VLMPC also earns by buying cassava from non-SMFI registered traders in Isabela and the adjacent Cagayan province.

Aside from cassava trading, the coop also provides farm machine services, especially during land preparation. The DA also provided granulating machines to the farmers. “We have also requested a tractor from the DA with a ridger and harvester implement,” De Luna said; this is to address one of the problems they encounter in cassava farming—the laborious harvesting process.

Just like with any other produce, drying is the basic practice in preserving the quality of cassava. Villa Luna farmers still rely on sun drying, usinga multi-purpose drying pavement, sacks, tarpaulins, and even the paved roads as drying facilities.The produce is dried either
in chopped or granulated form, and costs about Php7 per bag per day; the process takes 2 to 3 days to complete, depending on the weather.

Though cassava is a drought-resistant crop, farmers also have a hard time dehydrating their produce during rainy days. De Luna explains that while cassava can be preserved from one month to 45 days without rotting, the product recovery rate decreases by almost 10%. The
average recovery rate during the rainy season drops to 30% instead of the usual 38-40%, he adds.

This is one of the reasons why the co-op partnered with the Philippine Center for Postharvest Development and Mechanization(PhilMech) and the Agri Component Corporation for the pilot testing of a newly developed belt dryer for cassava.

Now, Isabela farmers are less susceptible to the effects of climate change. The members of the VLMPC show that adapting to the changing climate conditions of the country can be easy. Their key is the right crop partnered with appropriate farm machinery.

Oyster Mushroom: A Treasure from Waste in Laguna 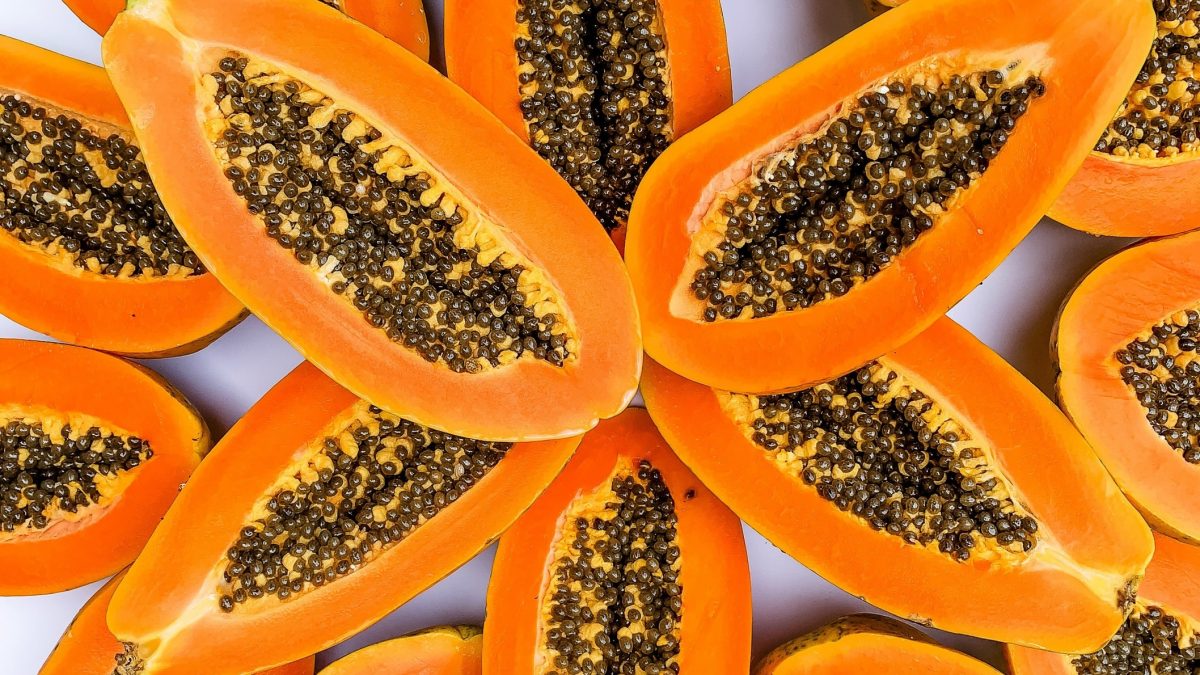