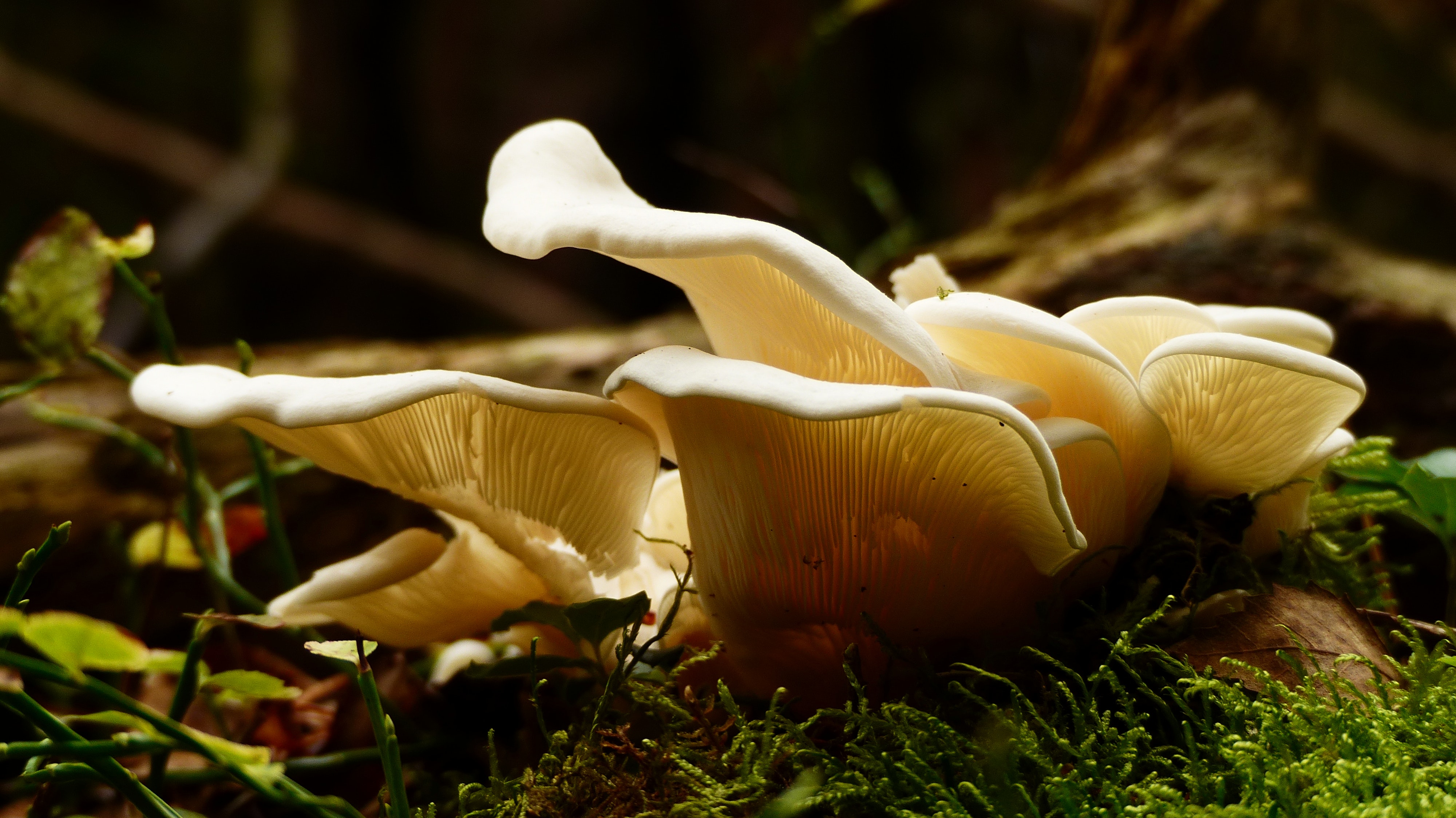 The Laguna State Polytechnic University has a program that it hopes will make Laguna the mushroom capital of the Philippines.

By Carlos Andam and Harvey Dulay

Mushroom production has long been an industry in the Philippines and abroad. This technology gained popularity among farmers and food enthusiasts due to its social, economic, and environmental impact.

The Laguna State Polytechnic University (LSPU) is engaged in the production of oyster mushroom (Pluerotus sp.) through the initiatives of Dr. Lolita D. Viyar, a professor of the College of Agriculture in the LSPU’s Siniloan campus, and the support given by the university administration headed by Dr. Nestor M. de Vera, LSPU president.

According to Dr. Viyar, the production of oyster mushroom started as a laboratory exercise by her students. They were doing hands-on procedures on the production of pure culture, from spawn grains to the preparation of substrates, and she came up with the idea of starting a mushroom project.

The LSPU administration recognized the potential of her proposal and she received approval for setting up oyster mushroom production at the Siniloan campus, with the administration helping her fund the construction of one growing house.

During the implementation of the project, sawdust from furniture and woodcarving shops in the
municipality of Paete, a town known for its wooden carved products, was used as the main ingredient in the preparation of substrates for the oyster mushrooms. Pure culture or mother culture of mushrooms was prepared using a prototype isolation chamber, as laboratory facilities and equipment were limited during the project’s early stages.

Four phases of procedures were undertaken prior to the production of fresh oyster mushroom.

First, the mother culture and spawn grains were prepared. A small tissue of oyster mushroom was inoculated into prepared PDA or potato dextrose agar. This was incubated to allow the growth of mycelia on the top of the media. After 1 to 2 weeks of incubation, a small cut of the pure culture was transferred or inoculated into a bottle containing sterilized grains like sorghum or corn to multiply the culture and for easier inoculation into the substrate bags.

The second phase involved the preparation of substrate bags. Sawdust was mixed with other ingredients like lime and rice bran in proportionate ratios. The mixture was placed in a polypropylene bag and pasteurized by steaming.

In the third phase, the prepared spawn grain was further inoculated into the steamed bags in a clean and sanitized room. This was then incubated for about 15 to 20 days before being hung in the growing house.

Finally, the growing house was kept clean to prevent contamination of the fruiting bags. Regular watering was done to maintain moisture in the bags for the growth and development of
oyster mushroom.

Presently, the project is producing 5 to 10 kilograms per day with a selling price of Php100 per kilogram. These are sold to faculty members and personnel of the university and to the local market of Siniloan. A total of 2,000 fruiting bags are prepared every month.

To promote the product, Dr. Viyar’s team joined various product exhibits at the municipal and regional level. The demand for oyster mushroom increased to the point that there are times they cannot satisfy the demand for it. According to Dr. Viyar, the supply of oyster mushroom is very minimal at present and this necessitates expansion of the production capacity of the project since there is an indication of increasing demand for it in the locality.

LSPU’s aim in producing oyster mushrooms is to share the technology with the community through their extension service. In coordination with local government units, the setting up of oyster mushroom production enterprises in different areas of the municipality and in neighboring towns has begun. It is hoped that these endeavors will generate livelihood activities for the communities they are in.

As for the question of what will happen to the harvest of partner communities if all of them produce oyster mushroom, Dr. Viyar explained that the project does not only focus on production of fresh oyster mushroom; its other components will develop different products that will utilize the harvest.

These products include mushroom tempura, kropek, pasta, chips, and byproducts; the research for these is already being addressed by the team. Other research and development activities include the evaluation of the performance of Pluerotus sp. on different agricultural wastes like banana leaves and stalks, sugarcane bagasse, and rice straw. The search for alternative grains for sorghum seeds as a substrate for the multiplication of spawn was also undertaken.

Dr. Viyar is also working on the production of other mushroom species like shiitake, button, and milky, all of which have high market values. Other than the production aspect, the utilization of “used-up” or spent mushroom substrates was evaluated for its efficacy as bio-fertilizer and substrates in vermicomposting.

In their effort to intensify mushroom production and utilization, Dr. Viyar’s team, in coordination with the university’s research and development office, is planning to establish demonstration farms in strategic areas of Laguna. This will serve as a showcase for the technology and help boost the production of oyster mushroom, thereby helping generate additional livelihood opportunities in rural communities.

They hope to make Laguna the mushroom capital of the country. Dr. Viyar adds that the technology and the composting ability of Pleurotus sp. has a great impact on turning the bulk of agriculture and industrial waste into opportunities.