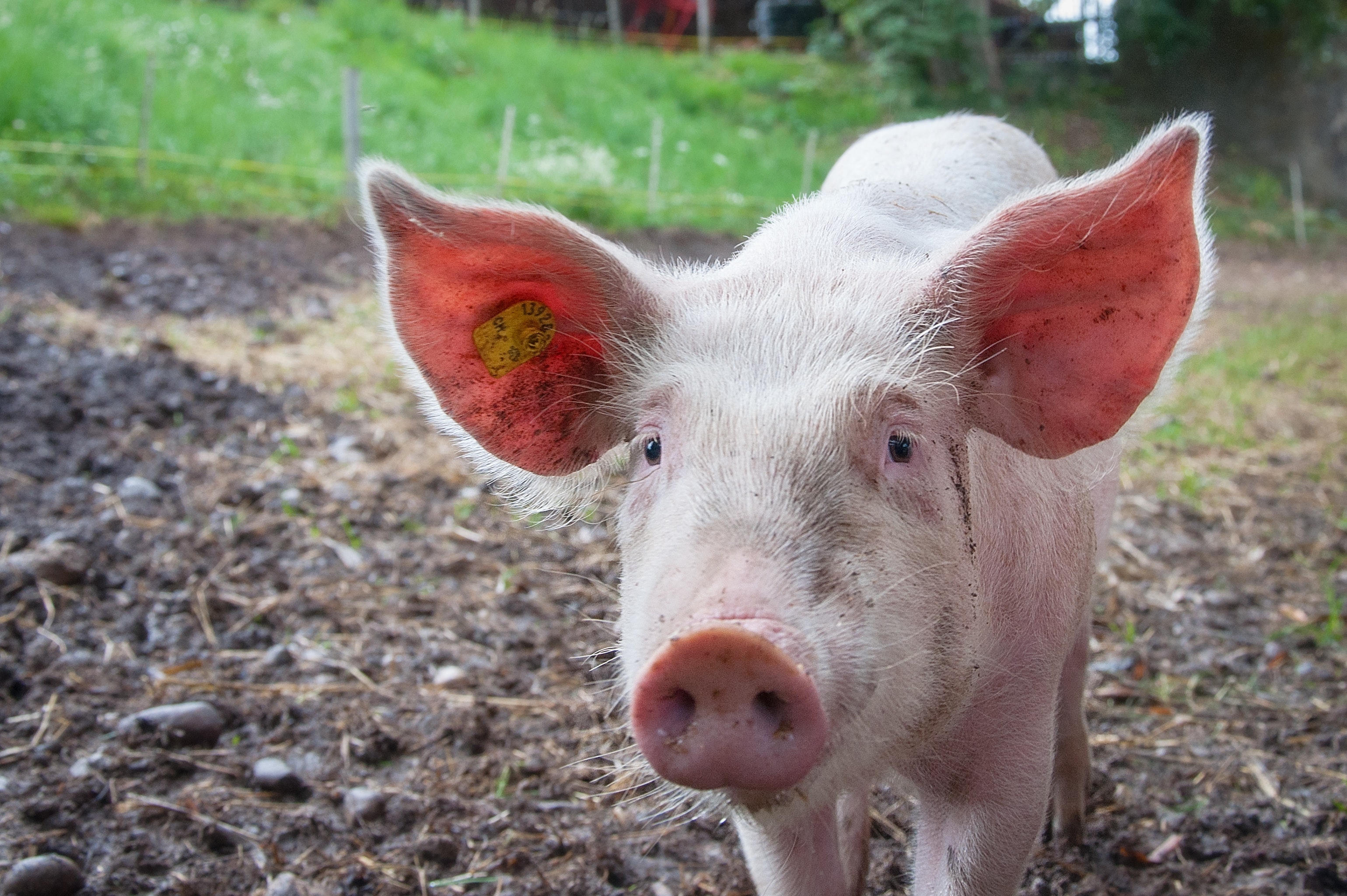 Photo by mali maeder from Pexels

The World Organization for Animal Health (OIE) has confirmed that, contrary to earlier reports, pig blood products such as dried plasma are not a likely source of infectious porcine epidemic diarrhea virus (PEDv) provided that good manufacturing practices and biosecurity standards are followed.

This positive news for the feed industry follows the scientific work of an OIE ad hoc group on PEDv, to which a group led by the International Feed Industry Federation (IFIF) and composed of experts from the affected regions, as well as from the blood plasma industry, contributed relevant scientific information and data following a request by the OIE Director General, Dr. Bernard Vallat.

Alexandra de Athayde, IFIF Executive Director, said, “Not only is this an important finding for the feed chain highlighting our strong commitment to feed safety, but it also demonstrates the importance and benefits of cooperation between IFIF and OIE, in particular with regards to the prevention and management of infectious diseases.”

She added, “IFIF looks forward to continue to work with the OIE to contribute to improved animal health and productivity, which in the end leads to a positive contribution to public health, as well as to support the development, updating and implementation of OIE standards and guidelines.”

The PEDv, a member of the Coronaviridae family, causes acute diarrhea and dehydration in pigs. Although it was first identified in Europe, it has become increasingly problematic in many Asian countries, including Korea, China, Japan, the Philippines, and Thailand. The economic impacts of PEDv are substantial, given that it results in significant morbidity and mortality in neonatal piglets and is associated with increased costs related to vaccination and disinfection.

Researchers in Switzerland and Japan have developed a rapid, simple, and safe method for generating large libraries of novel organic molecules in a fraction of the time required for traditional synthesis, according to ResearchSEA of April 2, 2015. Led by Professor Jeffrey Bode of the Institute of Transformative Bio-Molecules at Nagoya University in Japan, the research team is now applying its “synthetic fermentation” strategy to make molecular kits that can be used simply and safely to discover novel antibiotics.

Microorganisms can synthesize mixtures of complex organic molecules such as antibiotics from simple organic building blocks by fermentation. Inspired by this approach, Professor Bode and his colleagues found that they could make large mixtures of biologically active compounds from a few chemical ingredients in just a few hours, rather than the months it would normally take trained chemists.

To do so, the team applied a powerful bond-making reaction, called KAHA (alphaketoacid-hydroxylamine) ligation, which enables the rapid formation of “amide” chemical bonds, found in peptides and proteins. KAHA ligation uses special types of organic molecules to form new bonds without the usual need for toxic chemical reagents.

Using synthetic fermentation, the researchers have shown that about 6,000 novel peptides can be made from only 23 building blocks. What’s more, they have demonstrated the practicality of this approach by identifying a novel molecule that blocks a key enzyme used by the hepatitis C virus.

“Our dream is to provide a do-it-yourself method – one that can be applied by anyone, anywhere to make and assess millions of organic molecules, without using dangerous reagents,” says Professor Bode. “For example, we envision that synthetic fermentation could be used farmers to generate and identify new antibacterial or anti-fungal molecules to treat plant diseases.” By combining a handful of molecules in a variety of ways, a farmer could identify a novel combination that treats plant infections.

He adds that the next step is to determine the most efficient way to screen the thousands or even millions of chemical compounds that can be generated using synthetic fermentation.