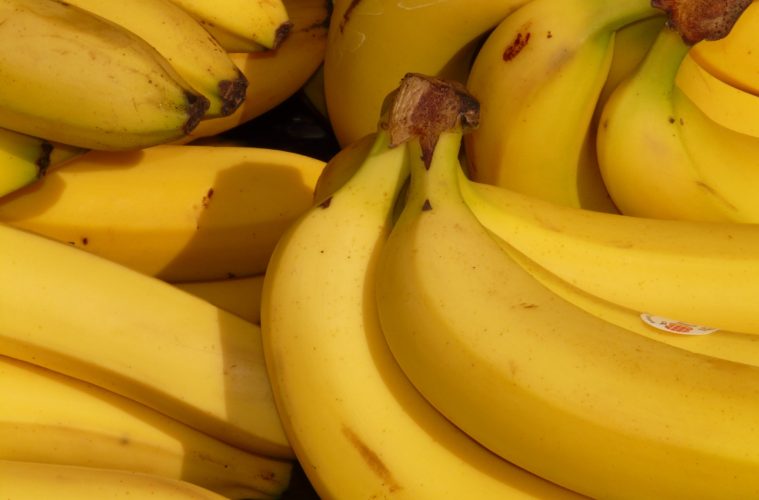 Aiming to aid the banana industry in its fight against fungal disease epidemics through his study on a banana plant pathogen, a student from Ateneo de Davao University topped this year’s Bank of the Philippine Islands – Department of Science and Technology (BPI-DOST) Best Project of the Year Awards.

Christian John Capirig, a BS Biology student, bested seven other finalists from the University of the Philippines Diliman, De la Salle University, and the University of Santo Tomas with his project, entitled “In Vitro Evaluation of Selected Bacteria against Fusarium oxysporum f. sp. Cubense Tropical Race 4.”

In his study, Capirig determined the antifungal ability of the soil bacteria Bacillus subtilis, Pseudomonas fluorescens, and Streptomyces aureofaciens against Fusarium oxysporum f. sp. cubense Tropical Race 4, better known as Foc TR4, in potato dextrose agar (PDA). He found that B. subtilis and P. fluorescens “proved to be potentially effective inhibitors mainly because of the metabolites they produce.”

The study could be a big help to the country’s multi-billion-peso banana industry. Banana remains one of the leading export income earners for Filipino farmers despite the losses in recent years due to typhoons and diseases, including Fusarium Wilt.

Capirig receives a DOST scholarship along with his trophy and a Php50,000 cash prize. Placing second was UP Diliman’s Raiza Elmira Imperial with her study, “One-Step Fabrication of Superhydrophobic/Superoleophilic Electrodeposited Polythiophene for Oil and Water Separation.” The BS Chemistry student won a trophy and Php30,000 in cash for her project, which is targeted at minimizing the damage from oil spills.

Rounding up the top three was Alron Jan Lam of De la Salle University with his project, “Breadcrumb: An Indoor Simultaneous Localization and Mapping System for Mobile Devices,” an attempt to mimic the use of Global Positioning System with indoor setups. He brought home a trophy and Php10,000 in cash.

“This endeavor seeks to urge and inspire our promising students in the sciences to pursue higher levels of excellence in their respective fields,” said Biyo. “We commend BPI for sharing in our belief in the value of science in national development.”

The BPI-DOST Science Awards is already in its 26th year and has awarded more than 700 outstanding students and their work. Biyo said the science community expects to maintain the production of quality science graduates who will someday help flourish the country’s research and development scene. “We hope that by recognizing the work of our budding scientists and engineers, other students will follow suit,” said Biyo.