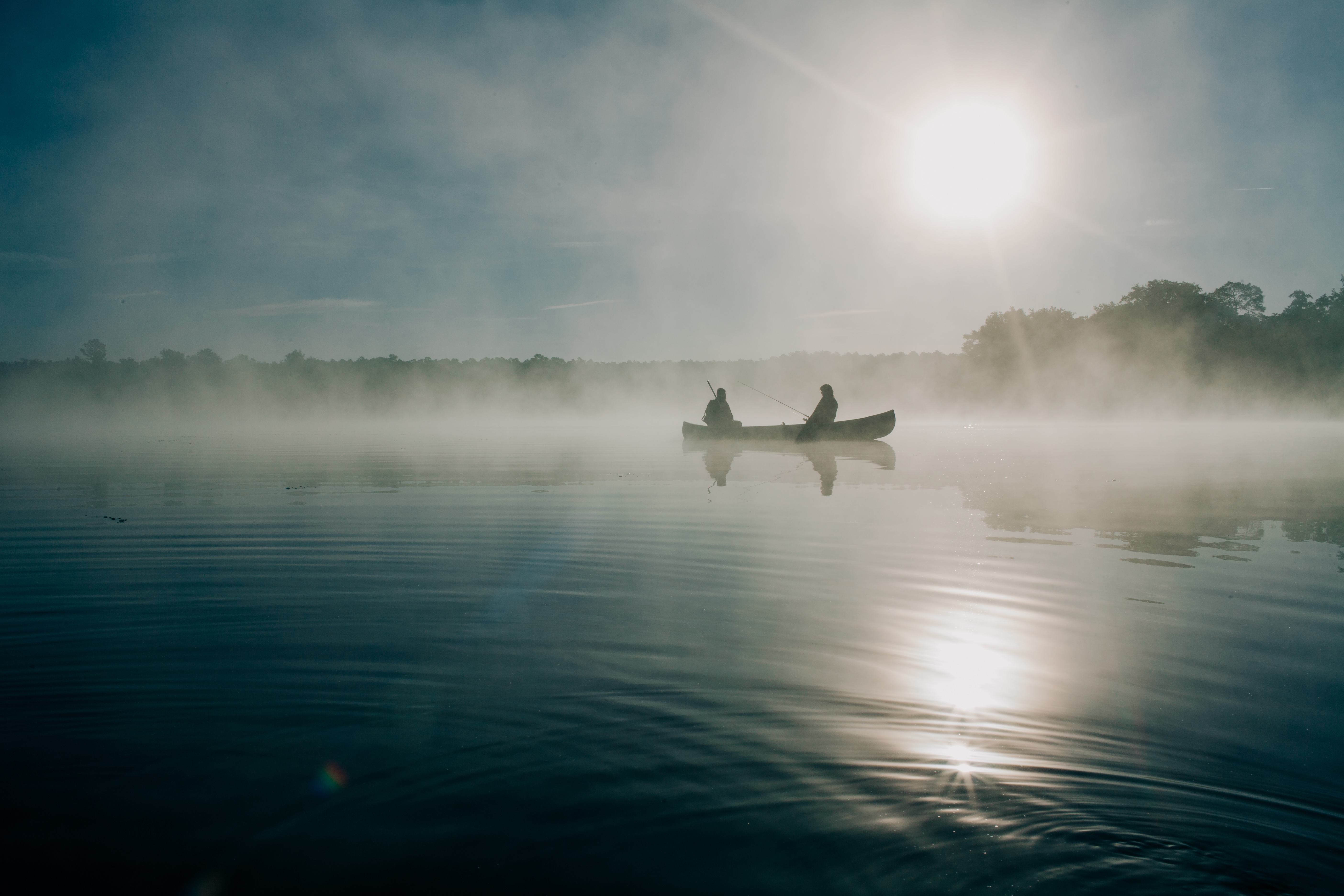 The Philippines has been identified by the Inter-Government Panel on Climate Change (IPCC) to be one of the 10 most vulnerable countries to sea level rise.

Climate change or global warming is the prevailing worldwide phenomenon characterized by the increase in the average temperature of the earth’s surface caused by the burgeoning concentrations of carbon dioxide (CO2) and other so-called “greenhouse gases,” emitted mainly by fossil fuel-burning industries into the atmosphere.

Since the Industrial Revolution in the 1880s, there has been an increase of one degree Celsius in the average surface temperature of our planet.If the annual emission of 27.1 gigatons of greenhouse gases continues, it is predicted that the increase in the average surface temperature of the earth will be six degrees Celsius by the end of this century in 2100.

The increase in the earth’s average surface temperature brings about the melting of arctic glaciers and thermal expansion of the ocean, leading to a rise in sea levels.The warming of the sea surface also accelerates the evaporation of water into the atmosphere, causing more clouds to be formed and the occurrence of more intense rainfall and cyclones in cyclone-prone countries like the Philippines. Concomitantly, droughts will be more severe in areas receiving little rainfall.

The increase in the concentration of carbon dioxide in the atmosphere hastens the absorption of the gas in the ocean and steps up the forming of carbonic acid, which makes it acidic. How will the effects of climate change impact fisheries in our archipelagic country?

The Philippines has been identified by the Inter-Government Panel on Climate Change (IPCC) to be one of the 10 most vulnerable countries to sea level rise. An increase in sea level by 3.2 centimeters per year has been reported.

With our country’s extensive coastline of 34,000 kilometers, 70% of the coastal municipalities and cities dependent on marine fisheries for the livelihoods of their constituents will be adversely affected by the projected 1 meter sea level rise within the century, according to the Philippine National Commission on Climate Change, which states, “The coastal areas of 64 out of 81 provinces and 703 out of 1,610 municipalities/cities will be inundated and 1.5 million of the people living in such areas will be displaced.”

Sea level rise is also expected to submerge and reduce the productivity of mangrove and sea grass areas along the coastline that contribute significantly to our marine fisheries production.Saltwater intrusion will increase the salinity of estuaries and adversely affect the species of fish and shellfish that have a narrow range of salt tolerance.

Super typhoons like “Yolanda,” which caused severe damage to the coastal areas of Region VIII with very strong winds and storm surges, are expected to occur more frequently in the country with the increase in sea surface temperature. Coastal erosion and flooding in vulnerable areas and extreme dry spells in drought-prone regions will be prevalent.

The increase in sea surface temperature is also harmful to coral reefs that contribute about 10% to our total marine fisheries production.Coral reefs can only tolerate temperatures up to 28.5 degrees Celsius.Coral bleaching or whitening occurs when the symbiotic microorganisms known as zooxanthellae in the pores of hard corals that give its color and nutrition die at temperatures exceeding 29.5 degrees Celsius.From the normal pH of 8.5 for seawater, ocean acidification can lower pH to 6-7 and reduce the ability of corals and shellfish (shrimps and mollusks) for calcification of their protective cover.

In responding to the impacts of climate change, our fishing communities can apply adaptive and mitigating measures. Adaptive options include information, education, and communication strategies; capability building of coastal local government units and other stakeholders for climate change resiliency; and implementation of marine ecosystems protection and management. The planting of mangroves in deforested and afforested areas can be a mitigating measure.

Mangrove plants can take in carbon dioxide from the environment and convert it into carbon compounds for their biomass.Coastal forests also provide protection against floods and erosion aside from serving as breeding and nursery ground for many species of fish, crustaceans, and mollusks.

Basic Guide for Would-Be Swine Raisers in the Philippines, Part 2