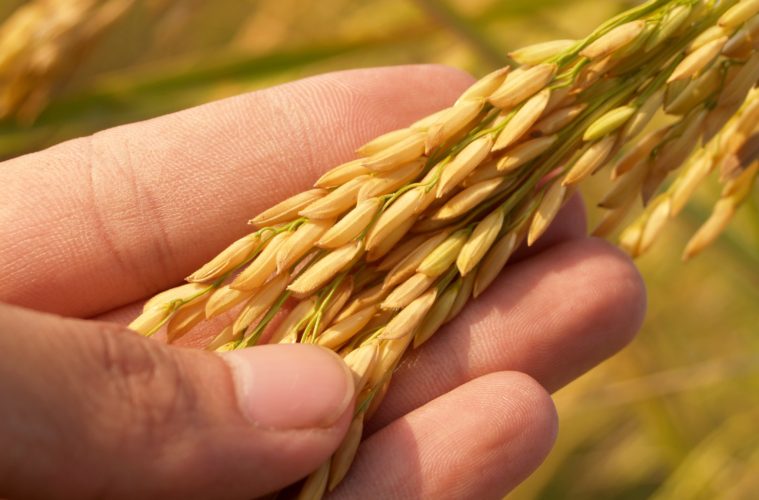 For a more effective school feeding program, ‘BIG’ and fortified is the way to go, according to the Department of Science and Technology-Food and Nutrition Research Institute (DOST-FNRI).

‘BIG’ refers to a ‘bio-intensive garden’ which, when paired with iron fortified rice, can help improve the nutritional status of kids. This is what a joint study of the DOST-FNRI, the International Institute for Rural Reconstruction (IIRR), and Department of Education (DepEd) found.

As the joint study—which consisted of a school-based feeding program that tapped a BIG and used iron fortified rice—resulted in a significant improvement in the nutritional status of the participants, DOST-FNRI now recommends the BIG and fortified rice approach to school feedings.

Bio-intensive gardening is an organic planting method that uses diversified cropping and deep bed preparation of plots. Meanwhile, iron fortified rice, developed by the experts of the DOST-FNRI, is a blend of iron-fortified rice grains pre-mixed with ordinary rice.

Participants of the joint study were more than 200 underweight and/or anemic children from three schools. Two schools served as an intervention group and the third was the control group which received the usual feeding program of DepEd. All participating schools were located in Cavite.

Participants from the Felipe Calderon Elementary School were served iron fortified rice (IFR group), while Gen. Aloño Memorial Elementary School students were served ordinary rice (OR group). Both schools, however, used the same meal plans prepared by FNRI and produce from their gardens in making their meals.

The Felipe Calderon Elementary School posted the highest reduction in wasting (low weight for height) and a significant decrease in underweight children among the three groups.

The school lunch feeding lasted for 120 days, and was complemented with nutrition education among the school children and their parents. The IIRR, meanwhile, provided the training for bio-intensive gardening to the teachers and students of the schools involved.

The DepEd plans to replicate the program in other schools for the next school year. Dr. Ella Cecilla Naliponguit, director of Health and Nutrition Center of DepEd, noted that both school feeding and school gardens are already part of its programs, but this joint project with DOST-FNRI and IIRR is the first serious attempt to integrate the two. The National Nutrition Survey (NNS) conducted by DOSTFNRI in 2008 reported that about four million children were undernourished. (S&T MEDIA SERVICE)