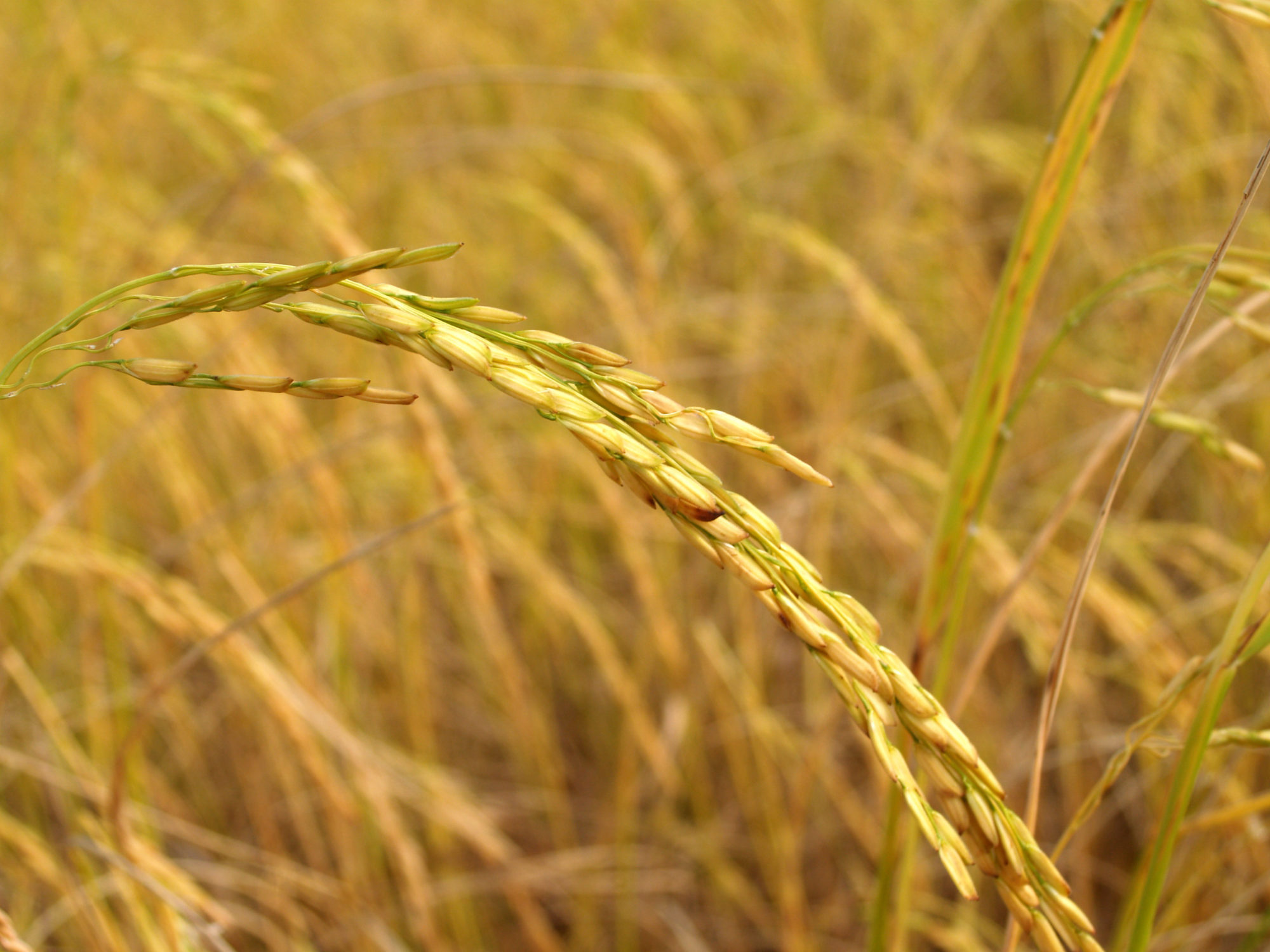 There are many benefits to eating brown rice.

Rice is one of the most vital agricultural crops in the world, cultivated in more than 100 countries, and the staple food of over 100 million Filipinos.

Whether white or brown, rice is very versatile, and is economical and easy to prepare. Thus brown rice, in particular, could have an myriad of uses on the dining table.

But, sad to say, the younger generation of Filipinos, including a majority of adults who grew up in the metropolis, are not used to eating brown rice. Many households do not recognize or know about the nutritive values and use of brown rice in their daily cooking.

According to the Food and Nutrition Research Institute (FNRI) of the Department of Science and Technology (DOST), brown or “unpolished” rice may not be as popular as white rice, but it is now slowly gaining recognition due its nutritional and health benefits. Brown rice provides all the necessary carbohydrate requirements of an individual, just like white rice. Its bran layer is a source of dietary fiber, minerals, and B vitamins.

However, the creamy color of brown rice is often mistaken for being “dirty.” This is because brown rice only undergoes minimal processing; thus, it retains most of its dietary fiber, minerals, and vitamins, including fatty acids.

The FNRI said bringing back the tradition of eating brown rice can help the country achieve its goal of rice self-sufficiency in the near future in addition to helping address the country’s nutritional and health problems.

It added that the production of brown rice reduces the power demand needed for polishing and whitening rice by as much 65 percent. With the bran and the embryo intact, and fewer broken grains, whole grainmilling recovery is as much as 10 percent higher than for white rice.

Thus, with the higher recovery of milling and consumption of brown rice, our national rice importation requirement may be reduced.

Thus, bringing back the tradition of eating brown rice will not only improve Filipino health and nutrition, but will also help the economy at large by reducing the rice importation requirement
on the agricultural side, and the cost of addressing the problems of malnutrition on the health side.

The DOST, through the FNRI, is leading the research and development on brown rice to determine the various aspects required for improving the stability and shelf life of brown rice si that it can be stored for a longer period with no significant changes in nutrient composition and sensory qualities.

A longer shelf life provides ample time for developing value-added products that can provide healthier options for consumers. Related to this, the FNRI-DOST has successfully determined the optimum conditions for extending the shelf life of brown rice. It can now be stored from five to nine months, instead of only one to four months. Earlier, the storage of brown rice was a major problem among rice millers, insaid.

But with the science and technology solution being offered by the FNRI-DOST, local rice producers may soon be more confident in supplying brown rice to the market, knowing it can last longer, compete with other types of rice, and be costefficient to produce.