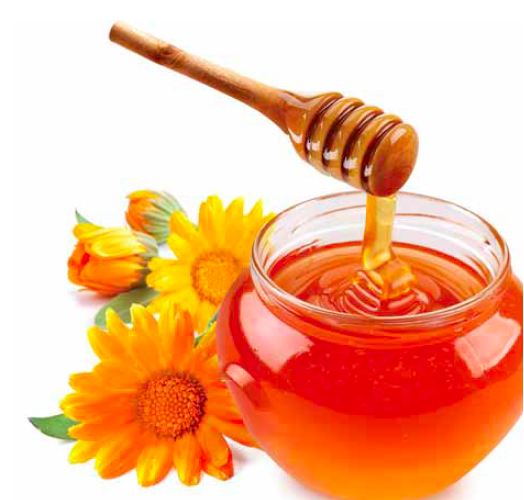 Honey wine, which is also known as mead, is considered as the first alcoholic drink brewed by men—earlier than wine or beer—with alcohol levels varying between seven and 15 percent.

Nectar of the Gods

In Europe, honey is fermented to produce this drink; thus, it is also called the “Nectar of the Gods” or the “Drink of Love.”

This project of the PSAU, formerly known as the Pampanga Agricultural College in Magalanga, Pampanga, is part of its beekeeping initiative called “Promotion of Beekeeping and Bee Production and Product Development.”

The project was funded by the Department of Agriculture (DA) and the Bureau of Agricultural Research (BAR) from March in 2013 up to September this year.

PSAU president Dr. Honorio M. Soriano Jr. is the program leader; Dr. Norman G. De Jesus, who is presently the Dean of the College of Agricultural Sciences and Technology, is the project leader, while Professor Estrella C. Zabala is the study leader on Food Product Development, together with Rafael P.Pantoja as the research aide.

According to Professor Zabala, honey wine could have been produced by chance during the Stone Age after honey became wet from rain and wild yeast in the air settled into the mixture. For centuries, honey wine was widely believed to be an aphrodisiac. In fact, the word “honeymoon” is believed to have been derived from the ancient European custom of having newlyweds drink honey wine for a month in order to increase their fertility.

According to Dr. De Jesus, it takes at least one year to produce the honey wine that is being sold at the university, adding the wine produced at the PSAU is of a sweet variety. “The taste of the PSAU honey wine is sweet and flowery with an alcoholic flavor due to its nine percent alcohol by percent volume. The aroma is like the scent of a flower during an early dawn, and it has a sparkling appearance. Overall, it is very much acceptable,” Professor Zabala said.

Honey wine is also taken as a health tonic drink as it has a good level of antioxidants. B vitamins are also present; these are good energy boosters.

Another advantage of honey wine is that it contains no gluten and therefore can be enjoyed by people with celiac disease or wheat sensitivities.

Because they chose tamarind as their flagship commodity, the PSAU began to explore the market potentials of honey wine by producing their own. Dr. De Jesus said the selection of honey followed the standard guidelines.

Honey wine processing is a series of confirmation steps, specifically, the racking, clarification, and aging wherein the fermented mixture is measured based on its alcohol reading, pH, degree brix, and organoleptic test prior to being transferred to another vessel.

Honey wine falls under the sweet category, whereas commercially available honey wine is more on the dry side, explained Dr. de Jesus. “Honey wine is economically priced at Php200 per 750 ml. bottle.”

To produce a wide variety of choices for its target consumers as well as to make the product part of the university’s income generating projects, the academe is planning to produce honey wine infused with herbs such as mint, basil, tarragon, and oregano with tamarind, he added. Currently, it is marketed using the slogan, “Honey from Mount Arayat.”

For more information, visit the PSAU.

This appeared without a byline in Agriculture Monthly’s August 2015 issue.