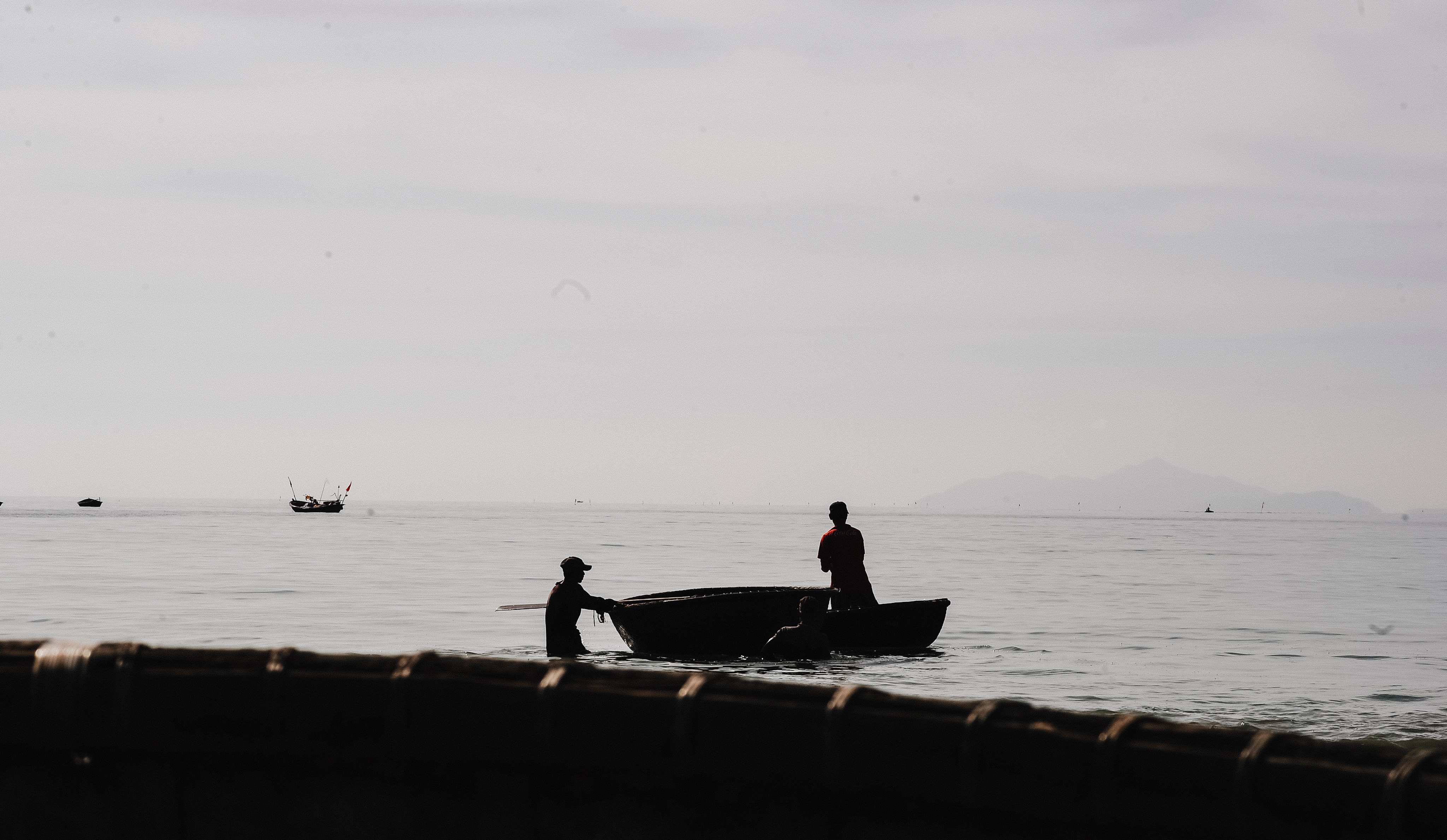 Alarming fact surfaces on the netting of this endangered freshwater fish.

The tawilis (Sardinella tawilis) is the only freshwater sardine in the world. It is found in Taal Lake (Batangas), the third largest lake in the country with an area of more than 66,000 hectares and average depth of 60 meters (m). Belonging to the family Clupeidae, the fish was landlocked with the formation of Taal Volcano, about 100,000 years ago, which separated the body of water from the sea.

The tawilis provides an important commercial fishery in Taal lake, according to Maria Theresa Mercene-Mutia, chief of the National Fisheries Research and Development Institute’s Fisheries Biological Center in Butong, Taal, Batangas. There are more than 2,000 fisherfolk in the 9 municipalities with 70 barangays who solely depend on fishing in the lake for their livelihood.

In 1984, the reported total catch of tawilis in Taal Lake by researchers was 29,000 metric tons (mt). The total catch of the fish dropped to 822 mt in 1994-95 and only 294 mt in 2000. The major cause of the drastic decline in the tawilis catch of the fisherfolk in the lake is overfishing, wherein the rate of human exploitation of the fish surpassed the ability of the fish to replenish itself. The illegal use of trawlers and “superlights” to attract the fish at night in the past almost wiped out the species.

Mercene-Mutia conducted biological studies on the tawilis and socio-economic surveys of the fisherfolk in 2013 for her Ph.D. dissertation with the School of Environmental Science and Management of the University of the Philippines monthly samplings in 15 stations in the lake of the fish and its larvae (young) for the biological data. There were 98 fisherfolk in the survey.

Her findings showed that the maximum size and weight of the fish sampled were 15.2 centimeters or cm (total length) and 27.3 grams or g, respectively. The sex ratio of 3,253 fish sampled was 1:0.6 (female to male). The female tawilis were bigger than the males.

It was found that the tawilis became sexually mature with a total length of 11.6 cm for females and 11.2 cm for males. The fish bred throughout the year with peak seasons in February to April and July to September.

The biological studies also showed that the tawilis feeds mainly on zooplankton (minute animals suspended in the water). Larvae of the fish were found in 9 out of the 15 sampling stations notably near the volcano island in the southwestern and western parts of the lake. The spawning grounds had an average depth of 10 m and a sandy-muddy bottom with thick growths of aquatic vegetation.

The total tawilis catch of the fisherfolk in the survey was 5,418 kilos, 65% of which was caught using the beach seine (a dragnet and an active fishing gear) and 35% was caught by gill nets (a passive fishing gear). The mesh size of the beach seine used by the fishers was smaller than that allowed, according to the Unified Rules and Regulations on Fisheries for the Taal Volcano Protected Landscape of the Department of Environment and Natural Resources.

This meant that the fishers were catching smaller sizes of the fish than what was recommended for their conservation. As a consequence, more than 70% of the fisherfolk earned an average monthly income of only Php2,271 with a catch of 5 kilos of the fish per day using gill nets.

For sustaining the tawilis fishery of Taal Lake and uplifting the lives of the impoverished fisherfolk dependent on it, conservation and good management measures such as the strict enforcement of regulations against illegal fishing methods and the possible declaration of closed fishing seasons during the peak spawning months of the fish are recommended by Mercene-Mutia.

The Growing Demand for Culinary Herbs

Tech Startup that Makes Growing Your Own Herbs and Veg Easy