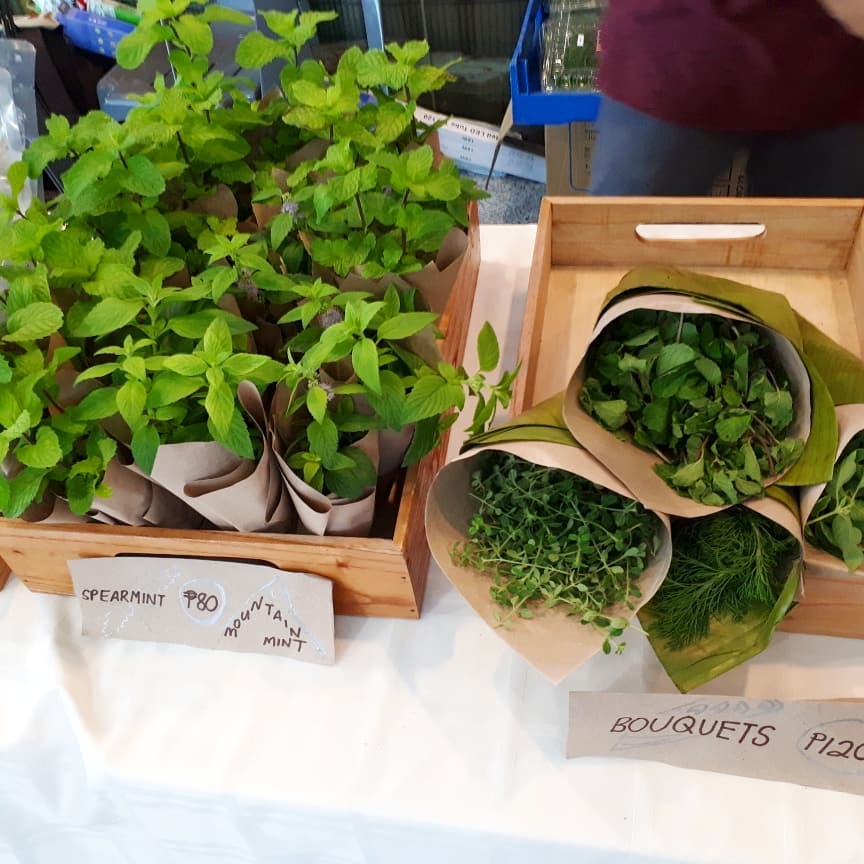 This tech startup wants to make it easy for city dwellers to become urban farmers.

More and more people are recognizing the significance of agriculture despite our modern lives, as well as the importance of knowing where one’s food comes from, and that it is as fresh and chemical-free as possible.

Urban Greens is a startup that aims to make growing your own produce easy, painless, and energy-saving. “I noticed that despite being a green and lush country, the vegetables were actually a lesser quality, and they were more expensive, as (expensive as) you would find in other parts of the world namely, California or Europe,” says Founder and CEO Ralph Becker, a Silicon Valley veteran who moved to Manila to be near his Filipino roots. So that really surprised me. And I said to myself, maybe I can do something about it and maybe grow my own food at home.”

Growing Food in the City

Deciding that hydroponics was the way to go, Becker did some research and built his own hydroponic indoor farm, which he posted about on social media. The feedback was positive, and instantaneous. “People are like ‘Wow! This is cool,’ ‘How did you do this?’ ‘Can you put one in my place?” which made me think and because Hydroponics is something that has been picking up quite a lot in the US, and in Europe, even like countries in Southeast Asia, particularly Singapore,” he says.

“Hong Kong is very big in that field because they have very limited space. And they need to come up with newer and smarter ways on how they can feed the nation. So, I thought surely there must be somebody doing this who are already here in the Philippines. I did a little bit of research. Nobody had done it. There’s a lot of hobbyists around who dabble around Hydroponics and had smaller farm systems. Some of them had like bigger outdoor farms but nobody had done something, like I had seen on TV, where you have like an indoor farm or farms making use of the urban spaces,” he adds. “So what prompted me was the thought that we have to move growing food close to the urban space.”

Anyone Can Do It

Urban Greens’ hydroponic units make setting up your own urban farm surprisingly easy. “Our system can be set up virtually anywhere, indoor or outdoors,” Becker says, adding that it can be used for both businesses [They currently have units in five-star hotels and upscale restaurants – ED] and private consumption, no matter the size of the home or condo. “The system is very reliable and does not rely on external factors such as wind and weather temperature. Because you can grow your crops indoors, you can have consistent quality of product as well as consistent pricing. And on top of that, if we set up in let’s say in hotel, they are absolutely sure that no pesticides are used, because they know and they see where it grows. It’s quite a visually impactful product.”

You don’t even need a green thumb. “All you need to do is just plug in the power plug and it runs. From us, you get a little plant seedlings that you can put in, and then it just grows. It waters itself. It’s all automatic,” Becker says.

Practicality aside, there’s also the fact that the towers look so gosh-darn cool. “Servers can harvest in front of diners from the towers and sprinkle some on their dish as seasoning. If you order a Mojito, the bartender will take the dill from there. That’s something very visually impactful.”

And of course, it’s cost-efficient, because it doesn’t use a lot of electricity and helps reduce food waste. “The good news is that this is just 12 pumps, so usage is minimal. It’s like an aquarium pump, so that has to keep running all the time, but if you have an aquarium at home that’s pretty much the same thing. On top of that, the electricity we use are high-powered LED lights. They are very, very efficient. There are 18 watts and they do emit a lot of light. They don’t emit any heat, so  none of the energy-generated is around heat lost. The plants grow really well in an indoor environment without too much sunlight. They have sunlight from the window but normally windows in apartment building have a UV filter so a lot of the nutrients of the plants are filtered down. So basically, they are getting a lot of sunlight, a lot of the nutrients through the LED lights,” Becker says. “And on top of that, you address the problem on food waste; Food waste happens if you order too much, but here you only harvest what you need right then and there. And if you don’t need it, you just leave it and it just continues growing.”

You can grow almost anything in Urban Greens’ hydroponic system. The UG team has been experimenting with different plants and herbs. Some of the results have been made into tea that they serve in their office. “We can grow literally anything, leafy green and herbal. The limitations are around rooted vegetables such as let’s say carrots or onions. But apart from that, even tomatoes, melon, and strawberries can grow in the systems. Right now, we are working and experimenting with alternative crops. For now, we have the majority of leafy greens here and all of the herbs and spice that you can think of,” Becker says.

And the plants grow faster, too. “What happens in Hydroponics is the nutrients that we put into the water are exactly the night nutrients that we know the plants need, so we can be very specific and very precise about the level of the nutrients, about the ph level, and about the sunlight, or everything the plants need in order to enjoy optimum growth. It’s like a normal person or a normal human being. Like if you feed somebody the right food, if you give them the right amount of sleep, if you give them the right amount of exercise, they will be much healthier. But if you neglect all the above or some of them, that’s a different case,” he says.

“The plants are really healthy because we give them the right nutrients. They are getting the right amount sleep as well. If you want, it’s an optimal environment in terms of temperature. You would think that plants love outdoors, but it’s the same with animals or with people. We love it outdoors when it’s a great day, when it’s not too hot and not too cold, a little bit of breeze you know. So, it’s a perfect day, but it’s raining outside or if it’s too hot, those conditions are very harsh, for animals, for people, and for plants. Now, we have created this indoor environment to that office, to be that home, to be that school, where we create an environment that is optimal for us in terms of lighting, like our office lights and home lights. That’s where we flourished as well, the same with plants. If plants have optimal environment, that’s how they thank you in return.”

Planting your own food can also be educational. “Kids nowadays don’t know where the foods come from. They think it comes from a box or from a store. The relationship of where food comes from, and what we eat is sort of not there anymore, particularly around vegetables. We found that kids get excited when introduced to how food grows and what it looks like. And we’ve seen that this can result in kids eating vegetables, healthier foods, and are more food conscious.”

Since its conception in late 2016, Urban Greens has been dealing solely with businesses and organizations. This year, they expand to individual households as well. “We are working with guys like Shangri-la and The Mind Museum, We have various schools that have setups. We have Impact Hub and Life Science, which is a health care institute. They are one of our first clients, because they use food as medicine. They understand that whatever you put into your body, that’s what literally feeds your body, and that’s how you’ll feel. So, if you put garbage into your body, you can’t complain if you’re feeling bad. And again, the better control your food source is, the better your body will respond into it,” Becker says. “Our home systems are available now, for everybody to use and to buy,   (via our website)  https://www.eaturbangreens.com/ .”

The company, already silently making waves, is gearing up to make a big splash this year.  “We are looking at creating an indoor urban farm this year,” Becker says. “We are in discussions now, and we’ve actually started creating some and working on a smaller space. The idea being that we take all of their learnings, all that smaller prototype setup, and that we will move that to a bigger farm.”

The Urban Greens team feel that they’ve only just begun, an that they’ve barely scratched the surface as far as urban agriculture is concerned. “We are at the right time and at the right place in the Philippines,” Becker says. “If we had done this a year later, we might be too late. We have done this a year before, we might have been a little bit too early. Right now, we are enjoying a lot of positive feedback from the people. They are excited about it. So, for us it’s great.”

New Findings on the Tawilis of Taal Lake