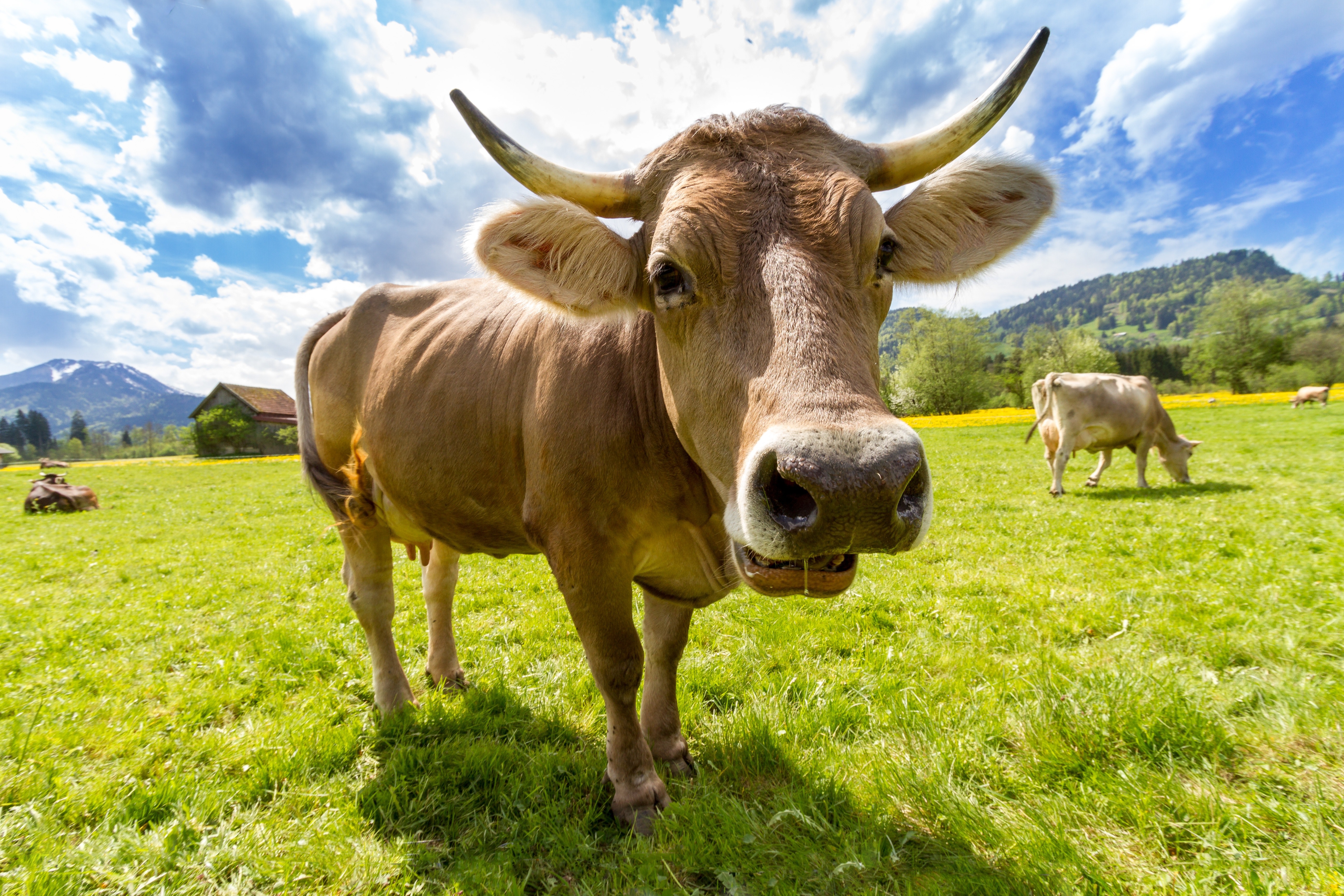 Philippine agriculture is largely a smallholder-based system as a result of population growth and decades of land reform. The challenge for rural poverty reduction schemes and programs is to boost incomes of small farmers and farm workers.

Such activities are best seen in the context of value chains that can link farmers to modern markets. A value chain refers to a set of linked economic activities that successively increase value added produced along the chain. A supply chain is an organized value chain where a key player coordinates supply and demand. Supply chains typically arise for products to be exported or sold in modern retail outlets (e.g., supermarkets), where quality and volume requirements are paramount (Reardon et al. 2001). In agriculture, coordination of supply and demand is typically arranged under a contract farming scheme.

While it makes sense to posit that the buyer should benefit from such a scheme, is it also true that small farmers benefit?

Borras and Franco (2010, p. 520) deny that such win-win scenarios are the norm; rather, contract farming results in “processes and outcomes that mainly favors the transnational companies”. In contrast, other researchers have found that contract farming does benefit farmers (Minot 2007); Costales et al. (2007), for instance, estimate that profits of poultry contract growers are 44 percent higher than those of noncontract growers.

Other factors, however, may account for the observed difference, such as farmer characteristics, area characteristics, etc. This Policy Note summarizes a study (Briones 2014) that seeks to assess the impact of contract farming on small farmers in the Philippines using evidence-based methods.

Specifically, the study aims to characterize contract farming for a major value chain in Philippine agriculture, determine the impact of contract farming on the farm incomes of smallholders, and assess the degree to which participation in contract farming is biased toward farmers with larger endowments.

The Tobacco Industry: A Case Study

The tobacco industry in the Philippines is a useful test case, as tobacco is a cash crop with a high-value chain where harvest is intended for export or as a finished product in the domestic market. Tobacco farming is done mostly by small farmers. Their harvests are sold either to exporters or manufacturers under contract schemes or directly to traditional tobacco traders, who in turn supply the same exporters and manufacturers directly or through intermediaries.

The traditional marketing system of tobacco usually involves on-the-spot setting of price in the presence of traders, who serve as middlemen between farmers and institutional buyers. Farmers have the freedom to choose which trader to sell their produce to, except when they are under tied credit.

The traditional system is being displaced by contract farming. This involves farmers who directly sell to institutional buyers, often under a contract growing arrangement. The buyers specify their preferred plant variety and management practice, and provide technical and other support such as farming inputs or cash. The farmer is therefore obligated to sell to the contract buyer, although side selling or “pole vaulting” (trading outside the usual farmer-buyer contracts) is common.

Tobacco consumption and advertising are tightly regulated in the Philippines, as in many other countries. However, there are no quantitative restrictions on imports. Imports are typically charged a 7-percent tariff (10% for processed tobacco products). The National Tobacco Administration (NTA) administers a floor price policy, where price is adjusted every two years following a tripartite consultation among farmers, institutional buyers (both manufacturers and exporters), and government.

The most serious intervention in the market, however, is the country’s tax regime. Aside from the 12 percent valueadded tax (VAT), cigarettes and cigars are subject to excise taxes. Increases in excise taxes began in 2005 with a “sin tax” law. As a political concession to the industry, 15 percent of the proceeds of excise taxes are, by law, remitted to the provincial governments of large tobacco-growing provinces for tobacco development projects and related infrastructure
such as farm-to-market roads. It is no coincidence that domestic production began to shift dramatically toward exports from the mid-2000s with the change in domestic tax regime, as exports are not levied domestic nor export taxes.

In 2012, a survey on tobacco farmers was conducted in the Ilocos region by the Philippine Institute for Development Studies (PIDS). It was found that a typical tobacco farmer in the sample is about 40 years old; reached high school; has been farming for more or less 25 years; and owns less than a hectare of farm land. The nearest market place is 40 minutes away from his/her farm, on average.

Some of the important findings of the survey are as follows:

• Contract versus noncontract farmers. Most of the farmers in the sample are engaged in contract farming. About three-fourths of their output is usually sold to contract buyers. Profitability is high in tobacco farming, about three times more than that of irrigated rice. However, variability (in income) is also high. Some farmers earn as much as Php433,000 per hectare while others get as low as Php 155,000 per hectare.

When the farmers were asked to rank a set of reasons for engaging in contract farming,1 the top answers were: favorable price (ranked first by most respondents) and financial support (highest average score). Farmers are given financial support in the form of cash advances. One reason for high prices is the premium quality of the planted crop, made possible by the input and extension support from the contract buyer.

The combination of these factors leads to an enormous difference in net tobacco farm income per hectare between contract farmers and non-contract farmers.

• Other factors. Individual and farm characteristics seem to determine the likelihood of participation of farmers in contract growing and the farm performance. There is little difference in contract participation by age group of the farmer. Less educated farmers (on average mere primary school graduates) surprisingly earn more than their more educated counterparts (on average a second-year high school graduate).2 More educated farmers are somewhat less likely to participate in contract farming.

An alternative method is applied to check for robustness of the findings; the alternative method finds that the difference in profitability is even greater rather than smaller (at Php 133,347). Finally, if participation is measured using contract share, the impact on profitability is still positive and statistically significant. The analysis finds that every percentage point increase in share of output under contract raises net farm income by Php 1,400.

Policies for promoting small farmers’ participation in value chains and for encouraging the private sector to shift to contract growing schemes are needed. The government should also establish an enabling environment for the expansion of supply chains. In relation to this, two critical areas should be addressed: (1) improvement of the transport infrastructure in the rural areas; and (2) establishment of an effective institutional and regulatory framework to facilitate
contract preparation, information, and enforcement.

In the case of the tobacco industry, infrastructure investment is clearly supported by the large revenue influx from the excise tax allocation.3

Meanwhile, the regulatory environment is being supported by a tripartite framework.

However, some reforms cannot be simply addressed within a single industry alone. For the entire agriculture sector, it is important for the government to establish, together with key stakeholders, what is meant by “responsible contract farming”. This will set the standards for fair treatment and accountability, buttress the mutual benefits from the scheme, and increasingly link small farmers to modern markets.

Choosing the Right Kind of Orchid (An Introduction to Orchid Keeping, Part 1)