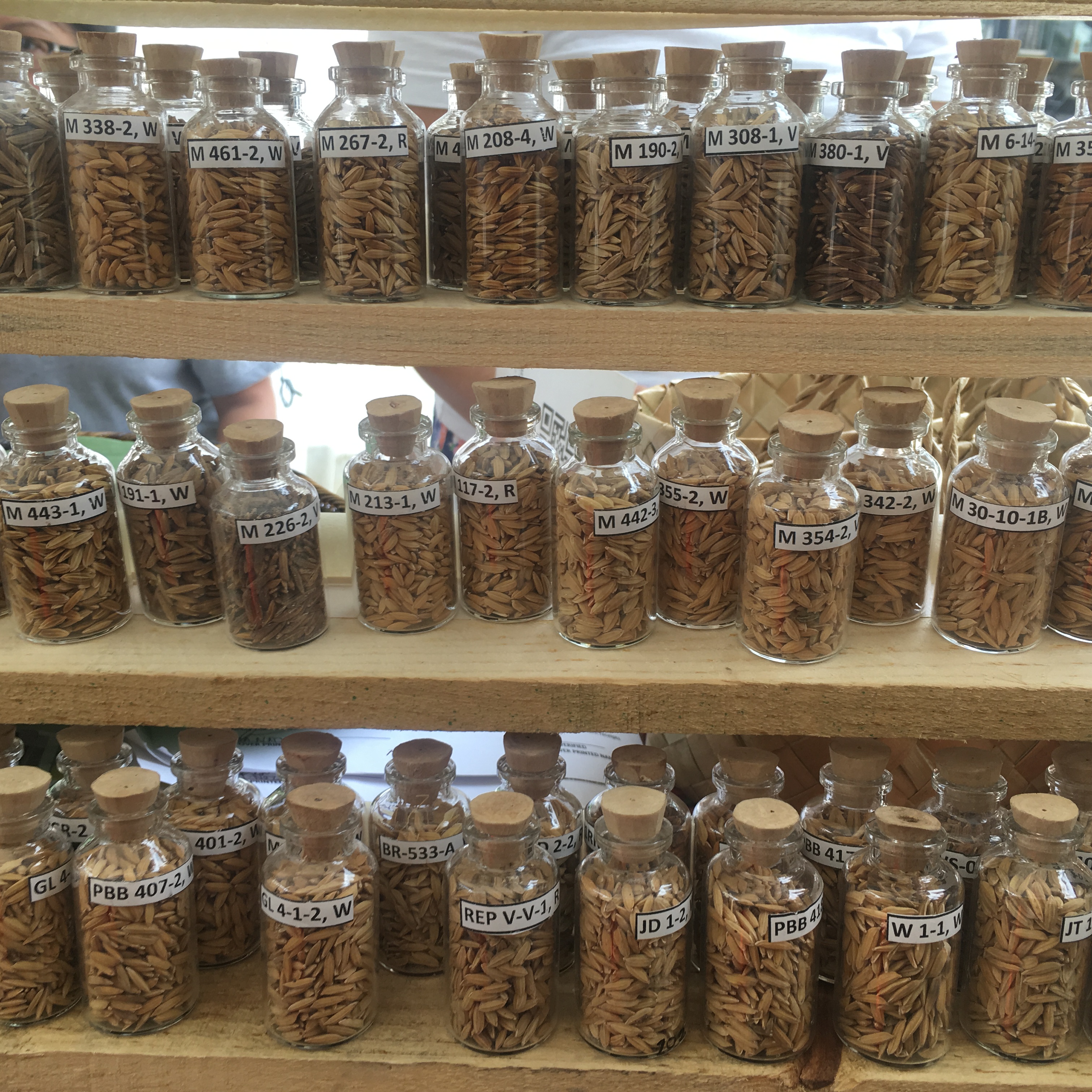 Farmer organization holds event to highlight the role of heirloom crops and organic farming in feeding the nation.

Good Food Community, a community supported agriculture (CSA) initiative partnered with Magsasaka at Siyentipiko para sa Pag-unlad ng Agrikultura (MASIPAG) to host an event highlighting the role of local crops in securing the country’s food sovereignty. In other words, they wanted to show that Filipino farmers can be capable of growing enough food to feed its entire population without need for importation.

Called Rise for Rice, the second in the series included a small buffet of different local organic rice varieties grown by MASIPAG members around the Philippines. There were also dishes made from vegetables sourced from Good Food Community as well as short lectures on the benefits of growing and consuming organic produce. “I believe that we have enough food crops (to) ensure the food security and the food sovereignty of the nation,” Panerio says. “We are a mega-center of diversity, not only in wildlife but also in agricultural-biological diversity.”

Some MASIPAG members were on hand to share their experiences on switching to organic farming. Nanay Virginia “Virgie” Nazareno from Calacar, Quezon has always practiced organic farming because that was what her grandfather taught them. “Nagtatanim kami ng palay, gulay, niyog, saging, any kind of fruit trees.”

There is evidence to support this. “In 2008, we conducted an impact study of our program and we found that in terms of yield, our (local organic) rice varieties are comparable with the conventional ones. There is no significant statistical difference,” Panerio says.

He adds, “But in terms of income, MASIPAG organic farmers were able to get more from their organic farms compared to their conventional counterparts. Their production cost is less. They produce their own seeds, they are able to produce their own organic fertilizer. They don’t need pesticides, and they practice diversified integrated farming system. They were not only able to feed their families, but create surpluses as well that they can sell to their neighbors.”

Solving the Issue of Food Security

Organic farming is just part of the equation. MASIPAG also encourages local marketing and processing to offer farmers more opportunity for income. Products are sold in nearby communities. In short, they practice locavore, slow food, farm to table dining, but without the fancy names. “In MASIPAG, when we say food security, it doesn’t only mean abundance,” Panerio says. “It means sapat, ligtas, at samu’t-sari. Samu’t -sari means diverse food because you cannot only be sufficient in rice. You have to eat rice with diverse agricultural products—vegetables, meat products, eggs—products that can be provided by farmers, actually.”

Adequate, safe, and diverse. Sounds like the recipe to a food-secure nation.