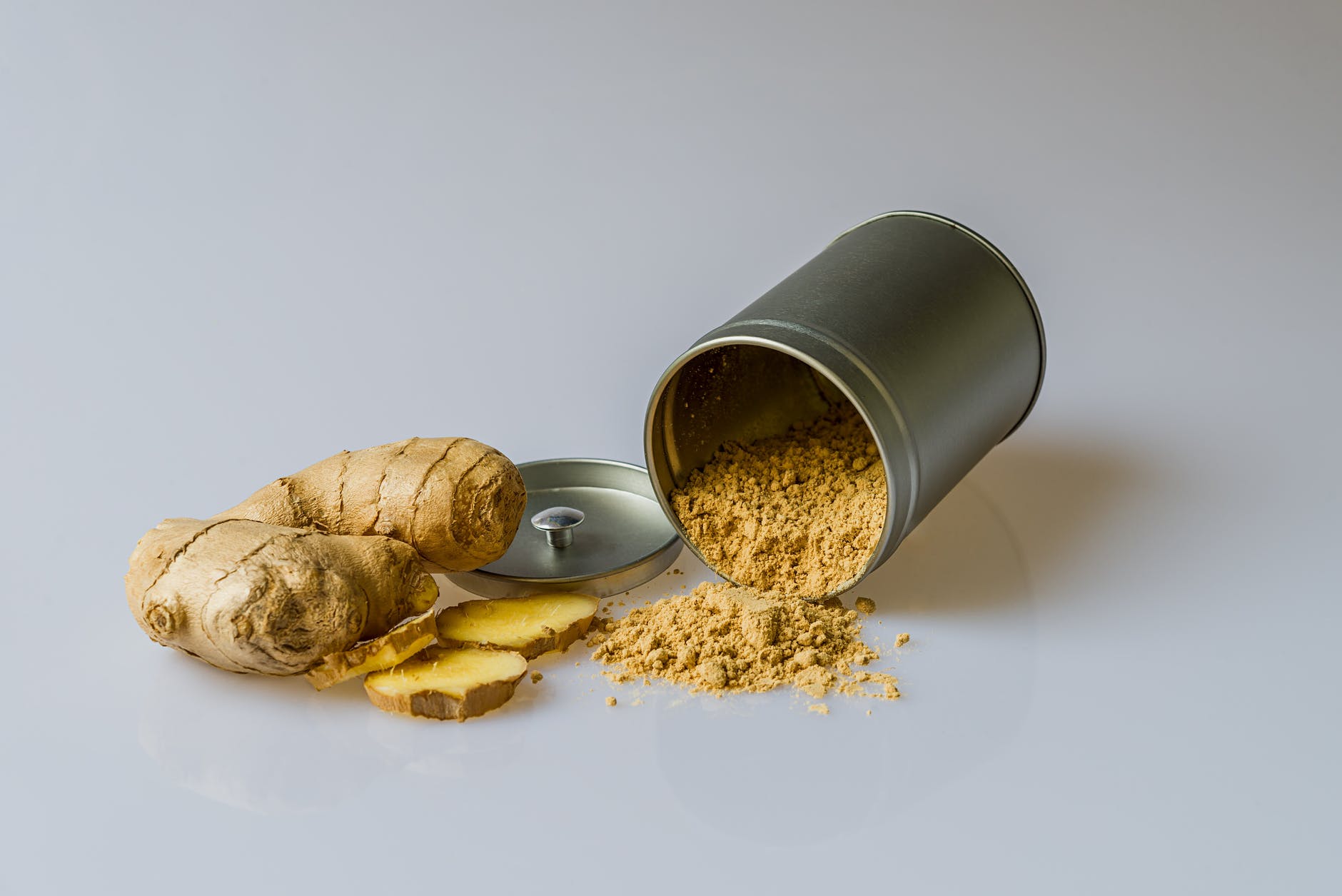 Rice and ginger farmers in Aurora will no longer have to worry about the marketing of their harvests.

This is because Alalay sa Kaunlaran Inc. or ASKI, a non-government organization based in Nueva Ecija, through the ASKI Multi-purpose Cooperative (AMPC), will directly buy the farmers’ produce and supply this to rice retailers in Nueva Ecija and nearby provinces and a ginger exporter in Japan.

Janet Supnet, 35, from Brgy. North Poblacion, Dipaculao, Aurora is one of the beneficiaries of the ASKI value chain program for agriculture. Aside from providing for her financial needs for her farming and irrigation facilities, Supnet was also linked to AMPC and sold her harvest.

She and her husband Elfreitz own a four-hectare rice farm and harvest around 90-100 bags per hectare. 70 percent of their harvests are sold either at AMPC or a local market in Aurora. They are earning approximately Php280,000 every harvest season.

“Being a farmer for 10 years now, having AMPC as a direct buyer for our produce is beneficial…because of an assured market. [The AMPC] also follows the [prevailing market market price for buying our produce],” Supnet said.

Like many farmers in the country, she and her fellow rice farmers in her hometown were also confronted by different farming challenges like an insect infestation, frequent typhoons, and a lack of irrigation facilities, especially during the summer season.

To address their water supply problem, Supnet and other members in her community were able to use the mobile water pump given by ASKI through Opportunity International-Deutschland. This is one of the many benefits they get from being loyal clients of the ASKI microfinance program. The irrigation system helped them in watering their rice farms, which helped them get good profits and to plant three times a year.

Because of their success in farming, the Supnets are now supporting 40 hectares of rice farms in Dipaculao in terms of farm inputs and other needs during land preparation. They were also able to invest in farm machines like a hand tractor and thresher, and bought vehicles like tricycles and an owner-type jeep.

Aside from farming, the couple plans to engage in the buying and selling of coconut, and to purchase a delivery truck. Like Supnet, Maximino Maslag, 60, and a farmer-at-heart of Brgy. Kadayacan, Maria Aurora, Aurora is also a beneficiary of the value chain program of ASKI. He is into ginger production. “I started planting ginger when I was 20 years old. Now, I am 60 years old so it’s been 40 years since I started planting native ginger. When we are harvesting, we did not have buyers.

We [sold] it to the market and anywhere else every week,” Maximino said. In traditional farming, Maslag used to wait a year before harvesting ginger. This is why he was glad when he learned that AMPC partnered with Sunnybing International Trading Corporation (SITC), a Japanese exporter of ginger. With the partnership, farmers in his village can sell their harvests in three to four months, process it, and supply it to sushi restaurants in Japan.

“I planted about 1,000 Hawaiian ginger seedlings. It’s nearing four months so I am just waiting for the instruction of the buyer to harvest my ginger. That’s what I like [about] this project: there is a sure buyer, so income is guaranteed. Before, we planted a lot of native ginger but it is usually sold in cheap price. We do not earn from ginger because they usually buy it [at] Php 10-20 per kilo,” Maslag added.

Satoshi Tateno, president and CEO of SITC, said that he is bringing experts to the fields to ensure that farmers will grow and process ginger properly including technology for processing of ginger.

“How to succeed in terms of technical development is very important. We have already [shown] the technology and we will keep on teaching all the farmers. We are also developing our own technician to support each farmer in every area. That’s…good support, and one of the ways to promote technical development. I am bringing the technology on how to grow and the marketing (fixed market) aspect. I need a steady supply. When we share our things…maybe we shall succeed,” Tateno said.

Tateno is also sure that the business will flourish in the next five or ten years because of the big market demand. Thus, he is looking for more potential ginger farmers in the countryside and offering to augment their income.

Meanwhile, Jasper Santos, general manager of AMPC, said that the partnership will give an additional income source to the ginger farmers. This is also guaranteed because of the farmer’s capacity to produce ginger and their long experience in farming.

“We have high expectations [for] our farmers to increase their ginger production as we provide them [with marketing] and other support. AMPC’s major role in the project is to ensure the production of ginger because we entered an agreement with Sunnybing. We act as consolidator. We are dealing with Sunnybing with regard to marketing while we handle the collection [of] and payment [for] the produce of the farmers on time so that using their income, they can start planting again after their harvest,” said Santos.

AMPC also plans to expand the production in other areas to benefit more farmers. “We also like to extend our support for ginger production to non-clients or to other farmers in Casiguran and Maria Aurora and eventually, to farmers from Carranglan, Nueva Ecija and Nueva Vizcaya, because [there is a big market for] ginger,” Santos concluded.

Research Breakthrough: Japonica Rice Production in the Philippines is Possible