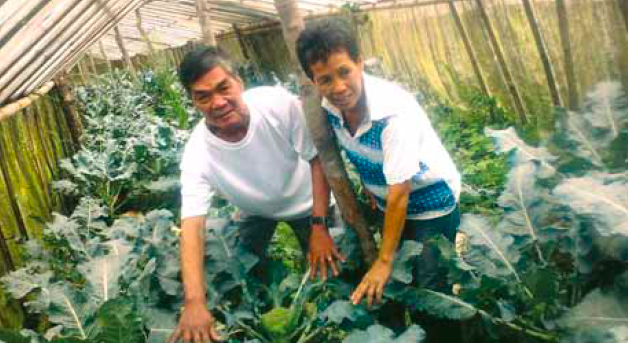 Meet the Pananganibans and the Villarenias of Sitio Patag in Silay City. Both families have received numerous agricultural citations, most notably the Gawad Saka Awards. Both families have become living proof of how organic farming can transform lives, having made the transition from being awardees of the government’s Certificate of Stewardship (CSC) to successful agripreneurs. Likewise, several of both families’ children have gone on to become professionals thanks to the rewards of their ventures.

It might be assumed that the two families transitioned from ‘regular’ farming to organic agriculture with ease, but back in 1983, when they received their CSCs from the government, Sitio Patag was infested by members of the New People’s Army, and only brave farmers could cultivate the land they owned to feed their families.

The situation changed during the 1990s when the provincial government began to encourage farmers to plant vegetables to augment their income. Soon, organic farming took shape in Negros and they were trained on organic agriculture and its beneficial effects on the consumers. They have practiced organic culture since then.

Bonifacio and Rosario Villarenia devoted their 2.5-hectare plot of land to planting tomatoes, eggplants, lettuce, orange variety sweet potatoes, and onions; they also raised swine, free-range chicken, tilapia, and koi organically. Rosario Villarenia said that they wasted not even the smallest plot of land, making sure that everything was productively used.

She added that one of their techniques was to rotate crops; for example, they would plant leafy brassicas for one cropping then change it to tomatoes or eggplants for the next planting period. To nourish the earth, they would plant leguminous crops like peanuts or monggo when needed.

Like the Villarenias, the family of Eladio and Rodelia Panganiban obtained land (4.5 hectares) through the CSC. There, they cultivate high value vegetables like broccoli, cauliflower, and lettuce.

“We devoted 60 percent of our land to planting endemic trees and rattan, and 40 percent [to] vegetables and other crops,” said Eladio, who added that they also raise organic pigs, ducks, tilapia, and free-range chicken to augment their income.

Rodelia said that the profits they have made from organic produce helped their children become professionals; they have a nurse, a seaman, and a teacher. Also, the family was able to build a resort, which they named “Ladlad” after the two Eladios in the family, Senior and Junior. Ladlad is near a mountain and has an abundant supply of fresh water from upstream, carried by the irrigation system that goes down to the farms. There is a swimming pool and huts for guests, as Eladio and Rodelia envisioned making their place an agri-eco tourism destination where guests could buy and eat their organic produce.

Both the Panganibans and the Villarenias have expanded into supplying institutional markets with their produce. Rosario said that one of their customers is a well known chain of supermarkets which feature hypermarkets and grocery stores; another is the local farmers market for the organic produce by Altertrade and the various city markets of Negros.

Eladio Panganiban claimed that with organic culture, they enjoy longer harvest periods, which translate into more produce and lucrative market prices. Hotels and markets put a premium on organic products; for example, the farmgate prices for their broccoli (PhP 140), and cauliflower (PhP 120) are, he said, already the price of the inorganic vegetable in the local market.

He declared that organic farming can be tedious when you are starting out, but once you are fully into it, you will start to appreciate the natural transformation that is happening in your field. You will start to develop a love for everything natural, and the belief that everything starts and ends organically. 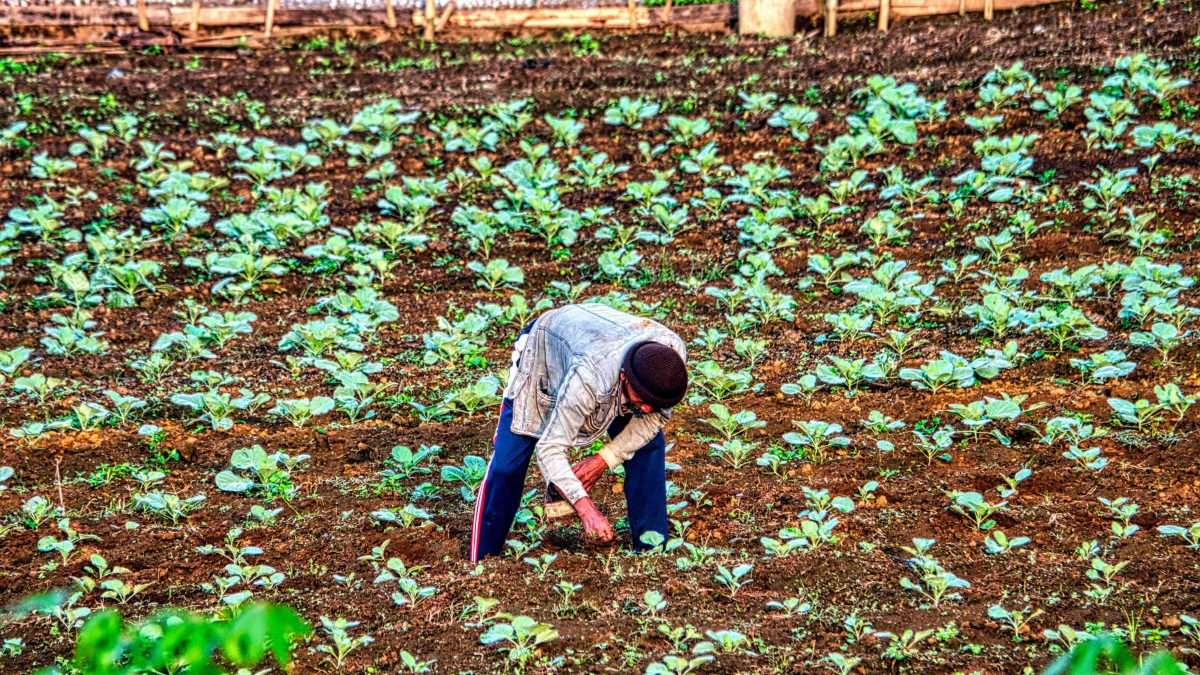 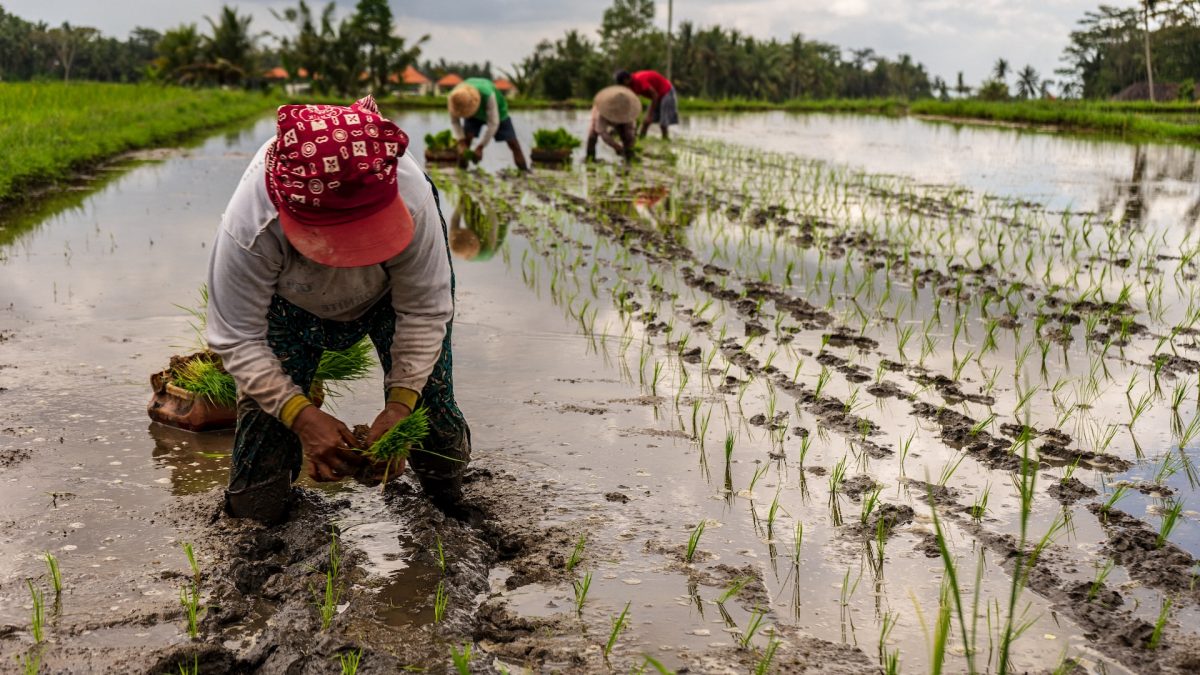