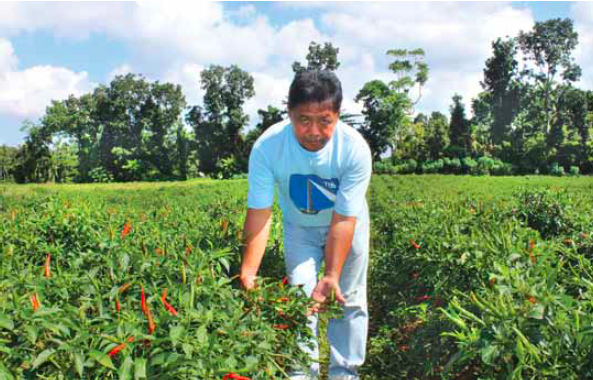 A practical farmer from Barangay San Fernando in Sto.Tomas, Batangas, was able to harvest approximately one ton (1,000 kilos) of chilli pepper per month from a 2,500-square meter farmland which he rents.

Farmer Elmer L. Umali said his bountiful harvest was realized after cultivating almost 10,000 plants of the Pinatubo F1 hybrid pepper variety in his farm, which was introduced to him by the Allied Botanical Corporation or ABC.

The harvested “hot” chilli peppers from these plants are readily bought by traders at the nearby market in Tanauan, also in Batangas. When asked why he preferred the Pinatubo F1 to other varieties, Umali said it could provide him and his family with a higher yield. He also mentioned that the variety has better resistance against plant diseases, and is much easier to manage.

Umali said the Pinatubo F1 was introduced to him by Leo Mondragon, the area sales manager of Allied Botanical Corporation in Region-4A. On the plant management aspect, ABC’s technical personnel, including Ariel Marzan, a market development technologist, and Elmer Adoray, an agronomist, provided him with technical support in relation to the proper care of the Pinatubo F1 variety.

For his part, Mondragon said the Pinatubo F1 variety is a pungent hybrid hot pepper that can be used either fresh or for processing purposes. He added that it is twice as hot as the Thai Hot pepper, and is now being sold and accepted by major food processors in the country for the production of various hot sauces. The Pinatubo F1 is said to have 180,000 to 200,000 Scoville heat units.

The Scoville index is the measure of hotness in chilli, and was named after Wilbur Scoville of the United States who developed the heat index for chillis.

After finding out that the Pinatubo F1 was more prolific, Umali said he will be developing an additional area at his rented farm to plant the variety. He said this could double his harvest while at the same time increasing his income, which he said will augment his capacity to pay for the services being provided by the farmhands he employed to take care of his farm.

Aside from the Pinatubo F1, Umali also planted the ABC’s Panigang Best F1 hybrid pepper variety around the border of his farm. This variety, he said, is also prolific and helps provide him with an additional income source. 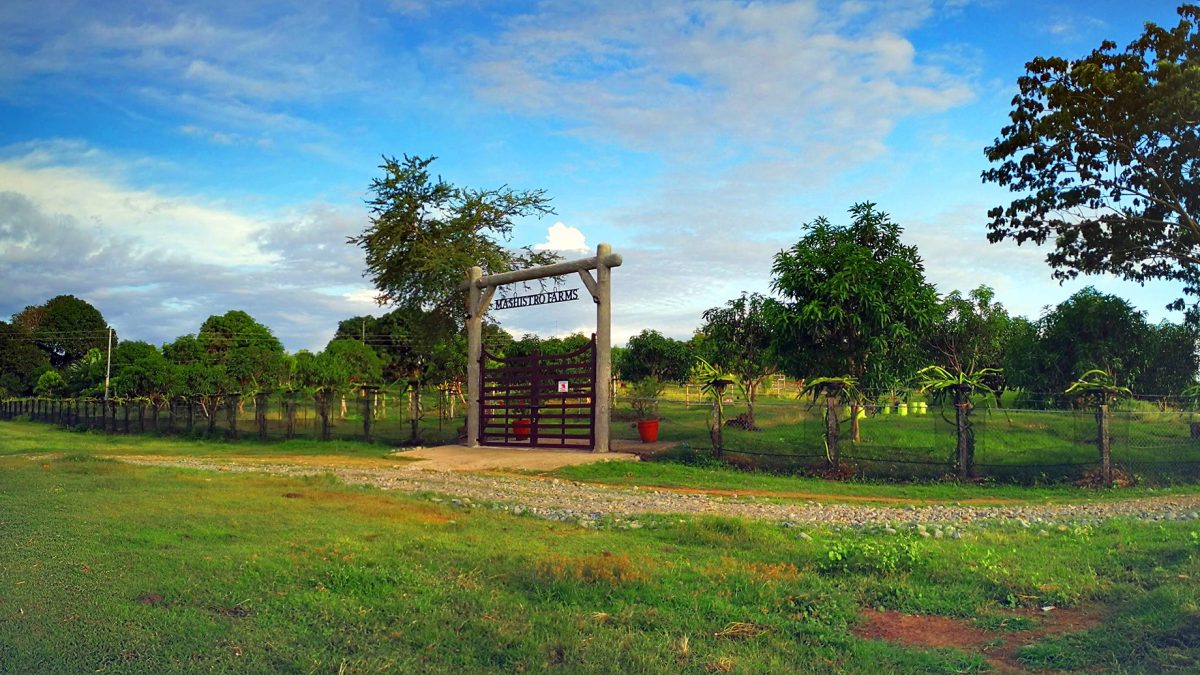