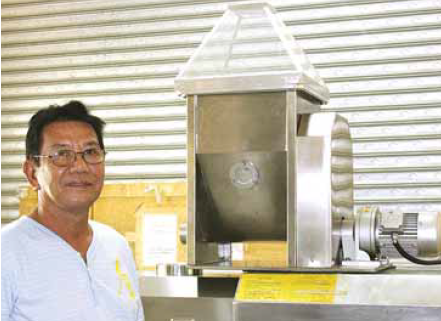 The Local Government Unit (LGU) of Tungawan ofthe province of Zamboanga Sibugay has adopted the Complementary Food Production program of the Department of Science and Technology (DOST) in an effort to address the problem of malnutrition among children, from babies up to those five years of age.

According to Tungawan Mayor Abduraup Abison, by using processed rice and mongo, they are now producing sufficient amounts of Rice-Mongo Curls, a nutritious snack made from rice flour and mongo flour, and Rice-Mongo Baby Food Blend, a ready-to-eat baby food.

Abison said these products are vital in eradicating the malnutrition problem in the municipality through a regular supplementary feeding program implemented by the local social welfare development office.

The technology is part of the DOST’s strategies to meet the Philippines’ Millennium Development Goals, particularly those concerning the reduction, by half, of the numbers of those who suffer from hunger, and solving the persistent problem of malnutrition among children in the countryside.

According to Gaudencio R. Abejero, Jr., the production manager of Tungawan’s Complementary Food Production facility, the instant Rice-Mongo Baby Food Blend is a complementary food (food other than breast milk or formula that supplements it and helps the child transition to solid food) that is rich in protein and energy.It is produced using the extrusion cooking method, and is easily prepared; just add previously boiled water until the mixture reaches the desired consistency.

Abejero said extrusion cooking is a very versatile food process that is widely practiced for producing nutritious snacks and breakfast cereals. The processing steps for instant Rice-Mongo Baby Food Blend include dry-mixing of raw materials, extrusion cooking (for texturizing and shaping the product), and pre-drying or toasting to reduce moisture content. The resulting extruded product can be coated by spraying it in a rotating drum in order to enhance its flavor profile.

On the other hand, Rice- Mongo Curls is a nutritious snack food enjoyed by the children of the municipality, who like its flavor. These have been branded as “Nutri Bimo Bigas-Mongo Curls,” while the rice-mongo baby food blend is called “Nutri Bimo Baby Food Blend.” As the raw materials used in processing the products are sourced locally,they are in additional source of income for the rice and mongo farmers in the municipality.

The mayor of Tungawan said that initially, the municipality received a purchase orderfrom the Region9 office of the Department of Social Welfare and Development (DSWD) for some 41,600 packs of the rice-mongo products. Abison added the purchased products were used by DSWD9 in its supplementary feeding program in nearby Zamboanga City.

Abison said that the municipality of Tungawan will continue its work to alleviate malnutrition by producing the baby food blend for infants and toddlers, and the healthy snack food for older
children.

Not ‘Mud’ Anymore: The Alimango has a New Name 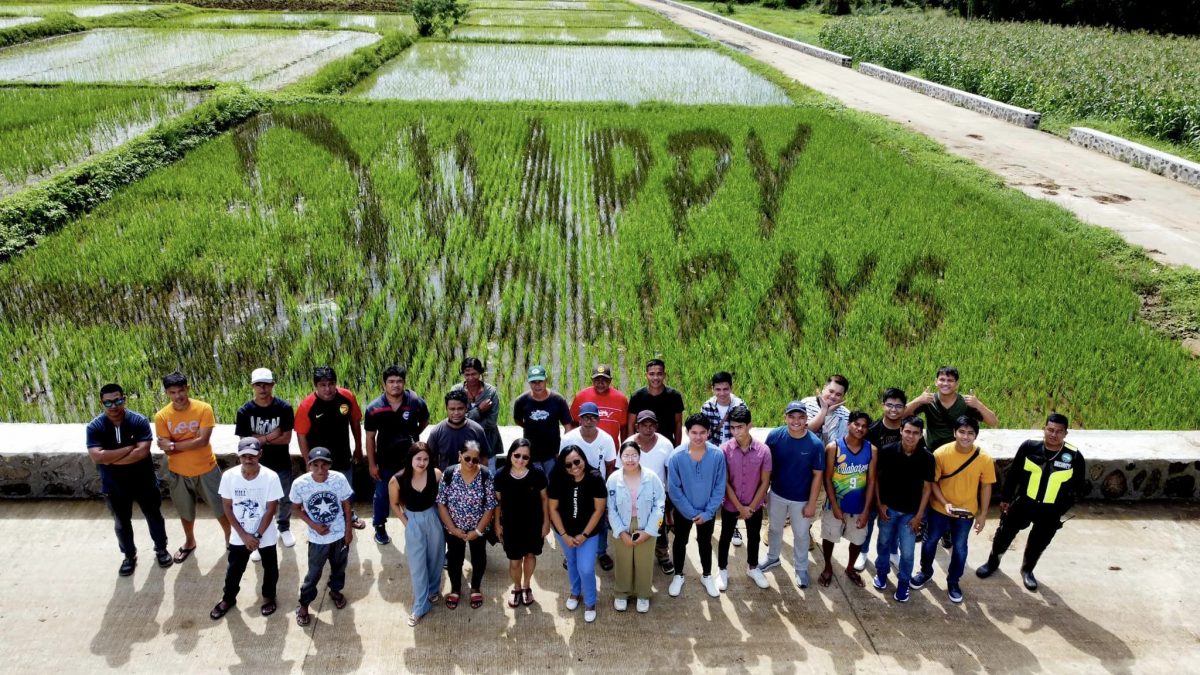 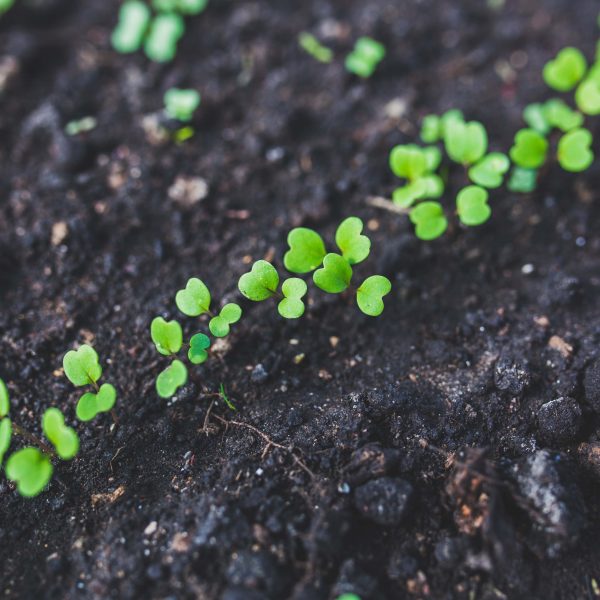