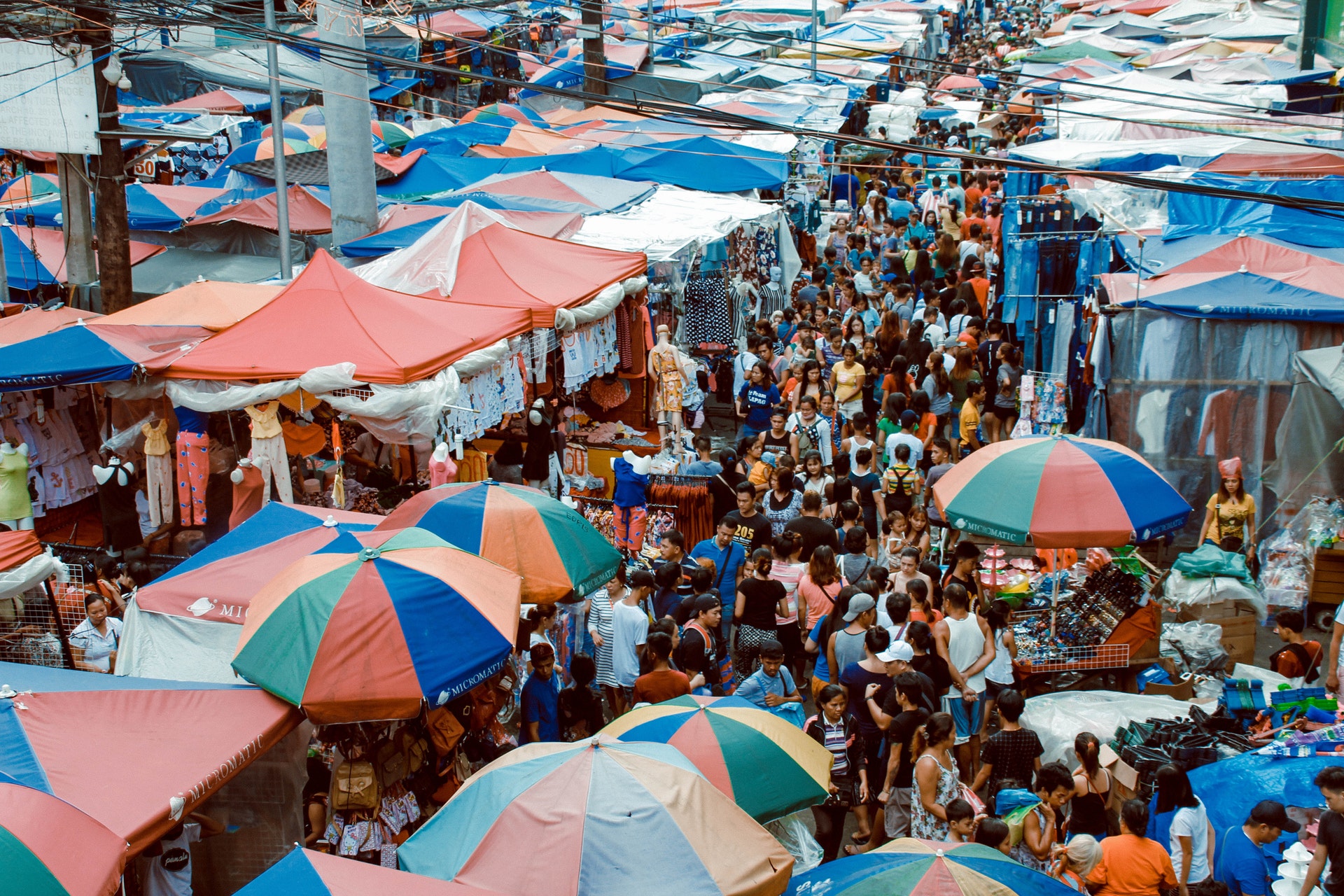 Whenever we visit places in the province, we always see to it that we visit the public market. That is where you will see the products that are produced in the locality as well as those that are sourced from other parts of the province.

And that’s what we did when we visited the public market in Maranding, a progressive barangay of Lala, Lanao del Norte, last December 4-8, 2015. At the back of the main market building is a long row of permanent stalls selling rice and corn products and byproducts. It was where we realized that there are so many kinds of rice and corn bran, different in quality as well as in price. We also realized that corn grits of white corn that look very much like milled rice are available at a much lower price than rice. One kilo of “mais bugas,” a     s the Cebuanos call it, sells for R23 per kilo.

One item that readily caught our attention were the strings of small round longganisas that were hanging in one stall. A dozen of those little round chorizos costs R20. And when our host cooked some, the bite-size longganisas truly tasted great.

Lots of bananas are also available. And we certainly admired the beautifully ripened latundan. Aiza Rellon, our young companion who was tasked to monitor marketing strategies for the provincial government, bought one hand for only R20. The price per kilo is R15.

Fruit vegetables like tomatoes and atsal (sweet pepper) are said to be mostly imported from outside Lanao del Norte. Most of them are brought by traders from Misamis Oriental, Bukidnon, and elsewhere. And that could be the reason why some government officials are thinking of promoting vegetable gardening in the home.

One of the projects of Congressman Abdullah Dimaporo is home gardening. And during our trip, two experts from UP Los Baños were invited to demonstrate two systems of growing vegetables.

One of them, Prof. Primitivo Santos Jr. of the Institute of Plant Breeding, demonstrated what he has dubbed the SNAP hydroponics system. This involves growing vegetables in cups that are installed in recycled grape boxes. A liquid nutrient formulation is applied just once and that’s enough to nourish the plants up to the time they are harvested several weeks later. It is designed for people who don’t have much time to attend to their vegetable gardens.

Another UP Los Baños expert, Bryan Apacionado, discussed growing edible plants as landscaping material in the home garden. The plants are grown in an artistic way so that they beautify the home while at the same time providing healthful vegetables for the family.

In a separate roofed area in Maranding is the place where commercial producers of calamansi and other crops bring their harvests for wholesale distribution to big buyers. Of course, even ordinary buyers who need only small amounts can buy their requirements there. One of the producers whom we met was Nicolas Bacos Malbong Jr. of Lala town. He has several parcels of land, seven hectares of them leased while two plus hectares are his own farm.

At the time of our interview, he brought to the market 180 kilos which he sold at R14 per kilo, earning him R2,520. He remembers bringing to the Maranding market from July to September this year a total of 800 bags weighing a total of 20,000 kilos. At the average price of R15 per kilo, that was a cool R300,000.

Aside from calamansi, Malbong also grows yellow corn, which is also a profitable crop to grow. For his feat, he was chosen as a regional Gawad Saka awardee.

Another successful calamansi grower we met at the Maranding market was Rosalito Manugas, 48, of Salvador town, Lanao del Norte. He has sevenyear- old calamansi trees on 6.5 hectares. On the day we met, he brought to the market 223 kilos worth more than R3,000. The week before, he brought 500 kilos worth R7,000. He and his wife work together in marketing their harvest.

For the couple, calamansi is a profitable crop to grow. Once established, the trees provide a steady source of income. They say that from February to May each year, calamansi commands a higher price than during the rainy months. The price is from R15 to R20 per kilo.

The Reliable and Sturdy Kamias Tree

Getting More from Going Zero: The Zero-Waste Pig Farming System