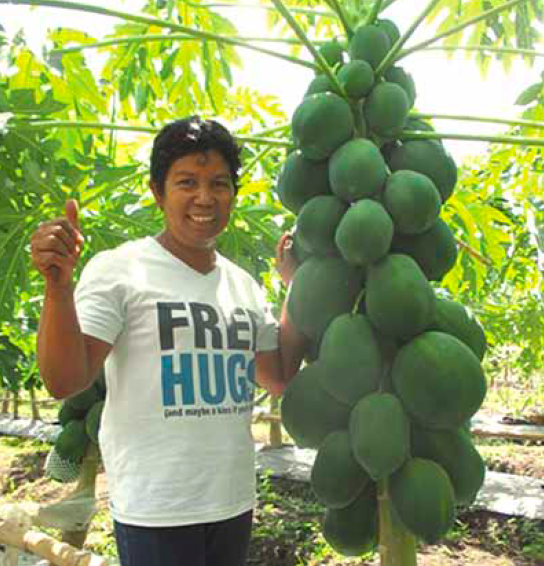 A Nueva Vizcaya Farmer is an Organic Farming Pioneer