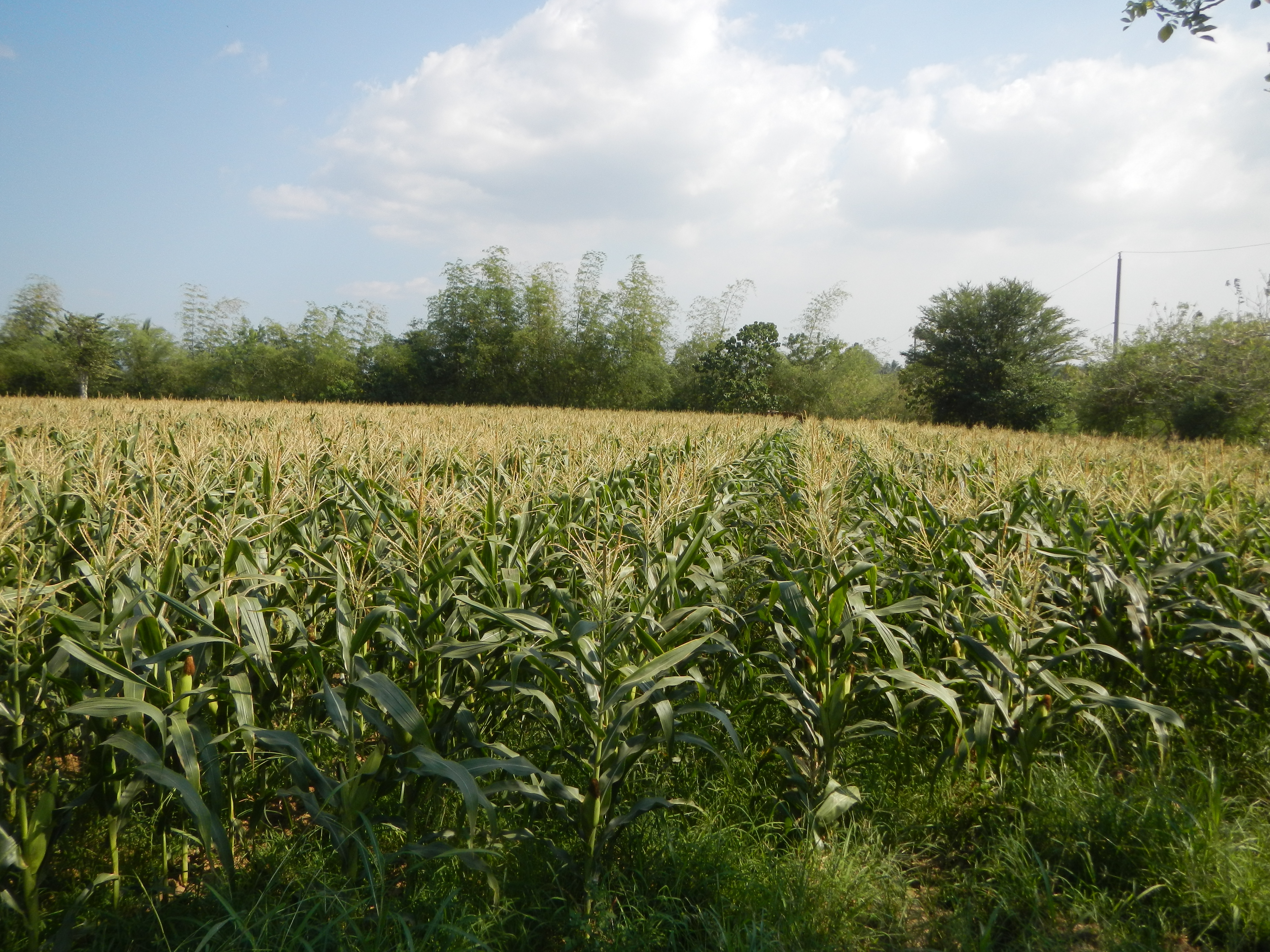 By Judgefloro via Wikimedia Commons.

The poor farmers in Cebu who used to lead hand-to-mouth existences because of meager harvests from their native white corn crops have become much richer now, thanks to the Farmer- Scientist Training Program (FSTP) launched by Dr. Romulo Davide in the mid-1990s.

Dr. Davide is a retired professor from the University of the Philippines Los Baños (UPLB) who was given a grant of Php500,000 for having been named the Most Outstanding Agricultural Scientist of the Year in 1994 by the Department of Agriculture.

He decided to use the grant as seed money for his FSTP and launched a program to teach the poor corn farmers the scientific way of improving not only their corn yields but also other crops and farm animals that they can take care of.

Recently, 2,000 graduates of the FSTP from 48 of the 54 towns and cities in Cebu attended the 8th Farmer Scientists Congress in Minglanilla. During the Congress, 10 agri-entrepreneur awardees were given due recognition for having achieved incomes of more than R 200,000 per year.

Topping the list was a lady farmer-scientist, Arlene B. Montejo of Sudlon II, Cebu City, who had an annual income of Php679,000. She was followed by Jovencio Lanticse, who made an income of Php646,000. The other high earners were Cesar B. Ramil from Taba-ao, Tabogon; Precillo L. Albores (also of Sudlon II, Cebu City); Vicente Ybañez of Bantayan; Vitaliana O. Borja from Cogon, Tuburan; Columbos G. Radan from Jagbuaya, Tuburan; Jorge F. Llego of Ronda; Joseph Montañez from Argao; and Emma M. Bebanco from Poro.

As corn is their staple food, the farmer-scientists practice the corn-based farming system with research, development, and extension components as advocated by FSTP. The farmers have learned to diversity their farming practices by planting different intercrops. Commonly planted for this purpose are rootcrops like camote and cassava, which are often mixed with corn or rice during cooking. Legumes such as munggo and peanut are also planted, as the farmers have learned that these help improve soil fertility.

High-value crops like vegetables are also grown, depending on the prevailing market demand for them. Planting all these required careful planning with a scientific basis to maximize the income from their limited farm areas.

Cebu governor Hilario Davide III was the guest speaker during the farmer-scientists’ Congress. In support of the program, he promised to allocate PhP 1 million for every local government unit (LGU) that is implementing FST.

Drones, robotics help out agriculture and the environment 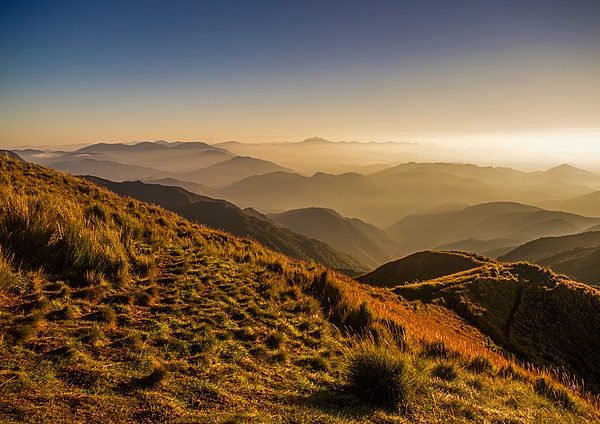 The origin of rice, according to Ibaloi legend