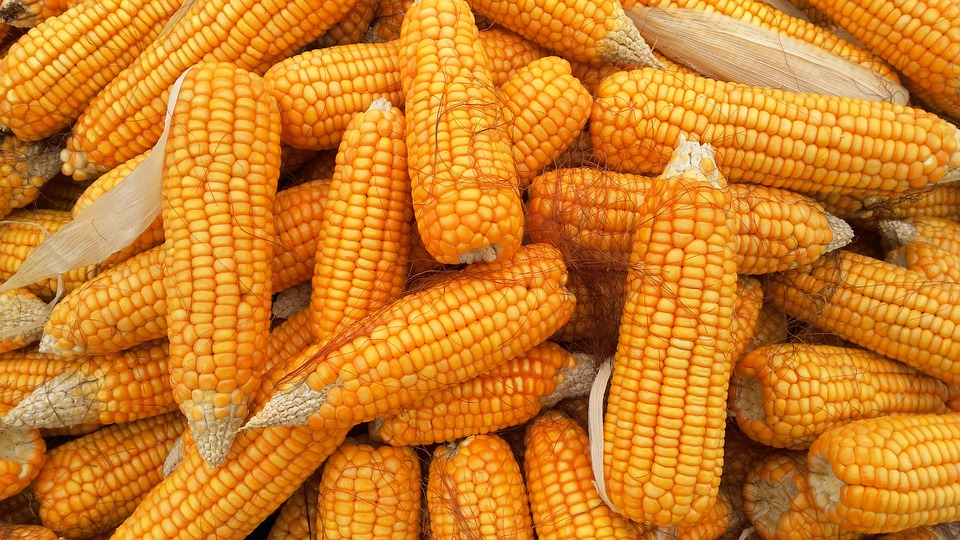 Corn cobs are usually thrown away at big corn processing plants and are often considered a waste disposal problem. At best, some use the cobs as fuel; others use it for growing mushroom.

Dr. Ronaldo Sumaoang and a bag of powdered corn cobs.

One microbiologist, however, has found a way of converting corn cobs into nutritious animal feed. He is Dr. Ronaldo Sumaoang of Novatech, popularly known as the maker of Durabloom fertilizers.

This year as in the previous year, he has contracted to buy 2,000 tons of corn cobs from a major corn seed company in the country. He crushes the cobs with a hammer mill so they can be made into fine powder or into coarser sizes.

By fermenting the crushed corn cobs with molasses and beneficial microorganisms, the material does not only become more nutritious, it also becomes more palatable, and is well-liked by livestock such as pigs, goats, cattle, carabaos, and even poultry.

Dr. Sumaoang said that the fine corn cob powder can be used in feed mixes in place of fine rice bran, which is more costly. He observes, however, that the coarser materials are better liked by the bigger animals such as sheep, goats, and cattle.

During the dry months when grass is not available, the crushed corn cob can be a substitute for forage grass. Dr. Sumaoang said that he no longer has a problem feeding his 300 sheep, thanks to the corn cobs he ferments.

Dr. Sumaoang added that at the processing plant of the seed company, not all the grains, especially at the tip, are removed during shelling. So he gets an added nutrient bonus. 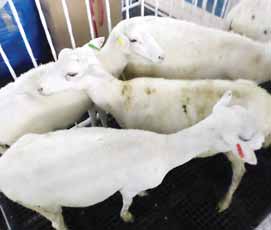 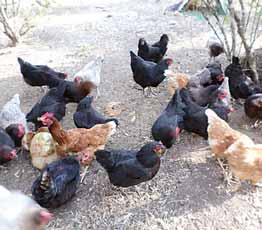 Corn cob powder can be mixed with poultry feed. 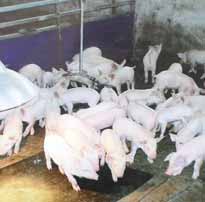 Powdered corn cob can be used in place of fine rice bran in mixing hog feeds.

A Taste of Science Application in Coconut Production and Hybridization

WWF kicks-off the third leg of the Sustainable Diner Campaign