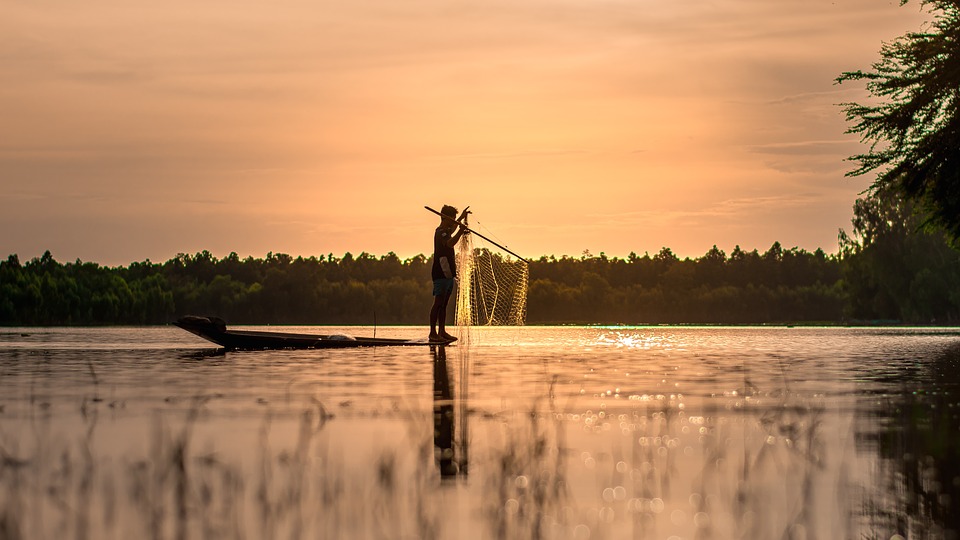 The appealing color of red tilapia may be the reason why it is slowly but finally being recognized as an important fish species for aquaculture.

As can be inferred from its name, the color range of the red tilapia is from pink to red. Farming of the said fish is limited, possibly because of the unavailability of quality fingerlings for stocking. The limited supply of red tilapia in the local market also makes the fish relatively unknown to general consumers.

To stimulate the culture of, and market demand for, red tilapia, initiatives on developing a bigger and more appealing breed of red tilapia have been undertaken by the Freshwater Aquaculture Center in Central Luzon State University (CLSU) in Muñoz, Nueva Ecija.

The ability to breed bigger and more attractive tilapia adds value to the fish not only in the Philippines but also in Malaysia, Indonesia, Thailand, and China. Among the different farmed tilapia, red tilapia has the potential qualities to satisfy the increasingly selective taste of consumers.

Red tilapia is the basically same as gray tilapia; red tilapia merely lack melanin cells to enable it to develop the usual grayish-black color of its species, and is produced artificially in fish hatcheries. The mutant fish, which appears (if rarely) in hybrid offspring of different tilapia species (i.e. Mozambique tilapia x Nile tilapia, Blue tilapia, or Tilapia hornorum) was isolated and selectively developed to reach its present red color.

However, because only few individuals constitute the original fish population, this resulted in inbreeding and reduced growth. The initiative for developing a bigger and more appealing breed of red tilapia is part of the Broodstock Enhancement of Red Nile Tilapia (RNT), a core project under the National Tilapia Research and Development Program funded by the Department of Science and Technology (DOST) and coordinated by the Philippine Council for Agriculture, Aquatic and Natural Resources Research and Development (PCAARRD).

Studies showed that crossing RNT and Freshwater Aquaculture Center Selected Tilapia (FaST) produces an improved breed of red tilapia with the desired red color and fast growth traits. The pure RNT, as breed, has been found to have the poorest growth among all the red tilapia collected.