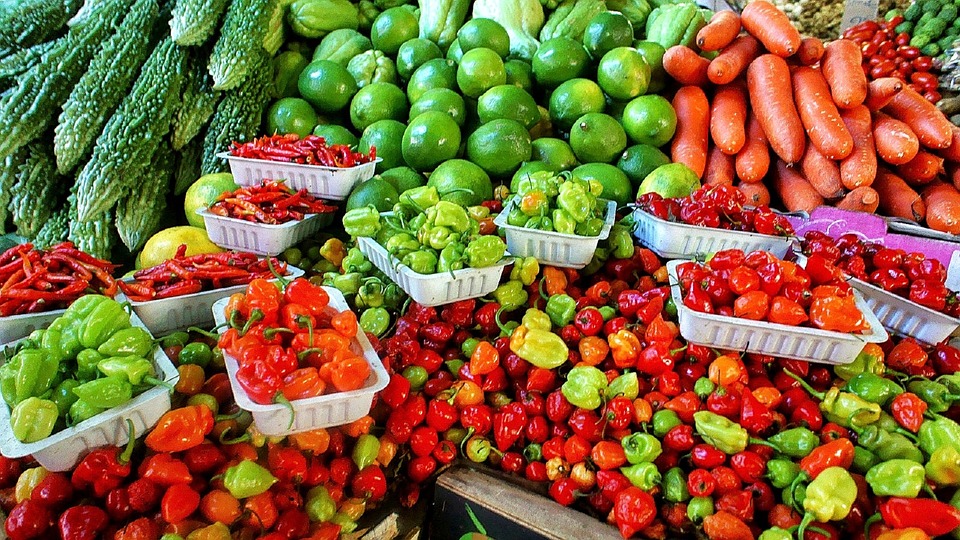 Two major failures—the first in mushroom culture and then supplying pechay to a fastfood chain—did not stop Michael Melendres from going into organic farming, instead of getting a job as his late father ordered him to do.

With a B.S. in Agriculture from the UP Los Banos, he ventured on such endeavors against the wishes of his father. And when he failed, he still tried to find ways to prove to his father that he made the right decision.

After failing in mushrooms, he took out a loan and got a contract to supply vegetables to a known fastfood chain but he went deep in debt and had to give up the contract.

The he met James Tomell at an Agrilink show 8 years ago and they worked together on composting—natural soil conditioning—and soon they had a contract to have his own concession space at a supermarket chain, a consignment which he (on hindsight) said “gave us the nicest terms.”

Now the tandem’s Organic Options Inc. supplies about 35 stores in the NCR with organic vegetable from leafy lettuce to eggplants and tomatoes and would soon be supplying also the ECHOmarket in Antipolo, right where his 3-hectare organic vegetable farm is located.

He gets his materials for composting from a coffee company that literally dumps huge piles of boiled brew in their farm which the tandem uses for soil conditioning. Then with a pigpen on the side and vermiculture, their soil conditioner has the complete elements for the best soil nutrition.

At their farm is a mountain of coffee grounds, a pigpen on the side and lots of culinary herbs, leafy  lettuce and Kaffir line, oregano and more. And he only employs 3 to 4 people in the farm because the tandem employs science that is based on a fusion of new and old techniques. They use carbonized rice hull, coffee grounds and vermicompost, among other organic fertilizers (biodegradable wastes) for soil conditioners.

The duo now wants more people to learn organic farming, through composting, especially on abandoned farmlots and even city lots so that they can be assured of their food supply.

“We need a building to house students who want to learn organic farming, though we are aware that farming is not sexy for young kids. But with organic cuisines becoming a lifestyle, we know the market would expand even more and therefore people need to grow their own, if they wish to save on food cost,” said Melendres.

The courses show people how to earn millions from organic farming as demand has risen steeply in recent years. “With organic farming nothing is wasted because the discards can be eaten by the worms whose vermicast become a highly nutritious soil ingredient,” he explained.

Aside from the training center, the duo also wants to give their consultancy services to those who are too busy to attend “classes” but would rather seek expert advice onsite in their planned organic vegetable gardens.

Through the Earthman and Co. the duo offer advisory, consultancy services to teach people to convert an erstwhile idle land to a productive farm. They are aware that thousands upon thousands of hectares of idle lands and private property can be put to good use, to produce one’s food or even for the duo to cultivate and partner with the owners.

The current Melendres Farms in Antipolo now has composting, seedlings and harvest to boot. And soon, it will be a training center for students and professionals wishing to venture into organic farming and composting. The farm has Michael, Jim, Michael’s siblings and Nonong helping each other out not just for profits but to plant nutritious food for their wellbeing.