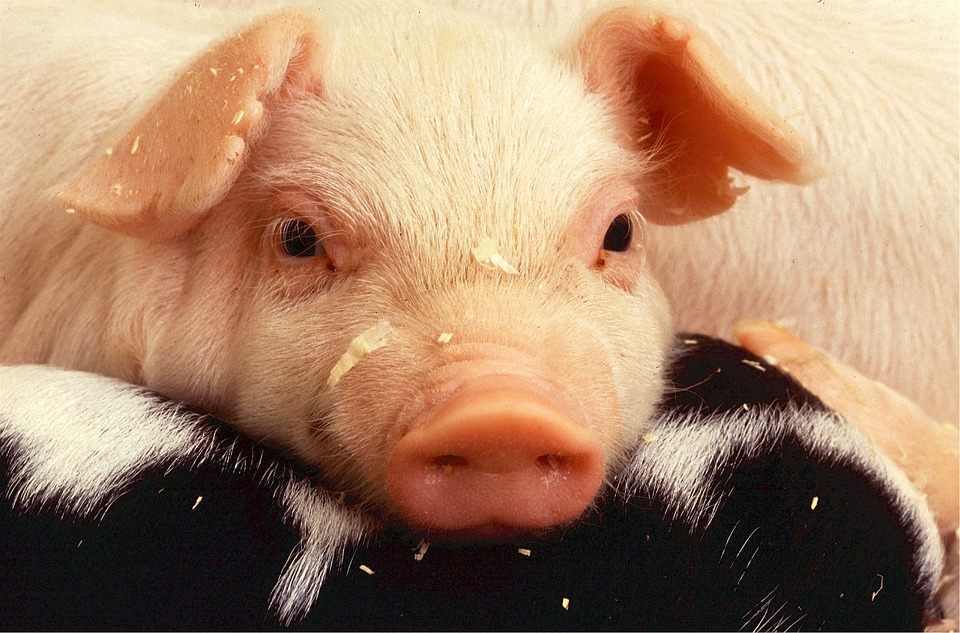 She looks so young, you would not suspect that she is the president of a very promising company that is espousing the consumption of healthy meat products, specifically pork.

Angelica Costales is young but equipped with the relevant technical skills. The photo shows her with ‘Porkganic’ products.

Well, Angelica Costales is actually only 22 years old, but she is well equipped to take charge of popularizing Porkganic, the brand of organic pork produced by Costales Food Philippines. The company was conceptualized only last year in answer to the clamor for more healthy food products.

The Costales Nature Farms, the mother company, is well known for its organic vegetables, and has received several awards for these. Angelica says that people don’t only want organic vegetables and fruits. They also need healthy meat products as their source of protein.

Angelica is just right for the job because she finished BS Agricultural Biotechnology major in food technology at UP Los Baños. This is a branch of science which is geared towards improving the taste and nutritional value of food products. And food biotechnology involves the use of beneficial microorganisms.

Right now, Angelica is also enrolled in a one-year course in culinary studies. She attends classes in a culinary school three times a week. This will enable her to come up with creative preparations and presentations of culinary delights. One thing Angelica is planning is to create dishes with a little touch of herbs. After all, the mother company grows a lot of herbs for its customers like sage, thyme, Italian oregano, and parsley.

Close up of the Porkganic products.

Angelica relates that the first Porkganic product she developed is the smoked longganisa. That’s
her favorite because that was the product she developed in college. She says that smoked longganisa has a longer shelf life and also has a distinct flavor. After mixing all the ingredients together, the same is fermented for two days in a chiller with a temperature of 7 to 12 degrees Celsius. That temperature, she explains, promotes the growth of beneficial microorganisms, resulting in a more desirable taste for the product.

The demand for organic pork is fast increasing, prompting the company to recruit distributors in strategic places in Metro Manila, Bulacan, Pampanga, Southern Luzon, and elsewhere.

Angelica at her stall during the harvest festival in Majayjay.

Angelica has identified her target markets, which include wellness stores, grocery stores, convenient stores, hotels and resorts, and hospitals.

At the beginning of the year, they were just butchering four or five head a week. Now they are slaughtering an average of 25 head a week or 100 a month. This could increase as new outlets are opened. One such outlet is the Costales Right Foods store at UP Los Baños that opened recently.

A Day of Growth

Creating a Sustainable Farming Community Through a Social Enterprise