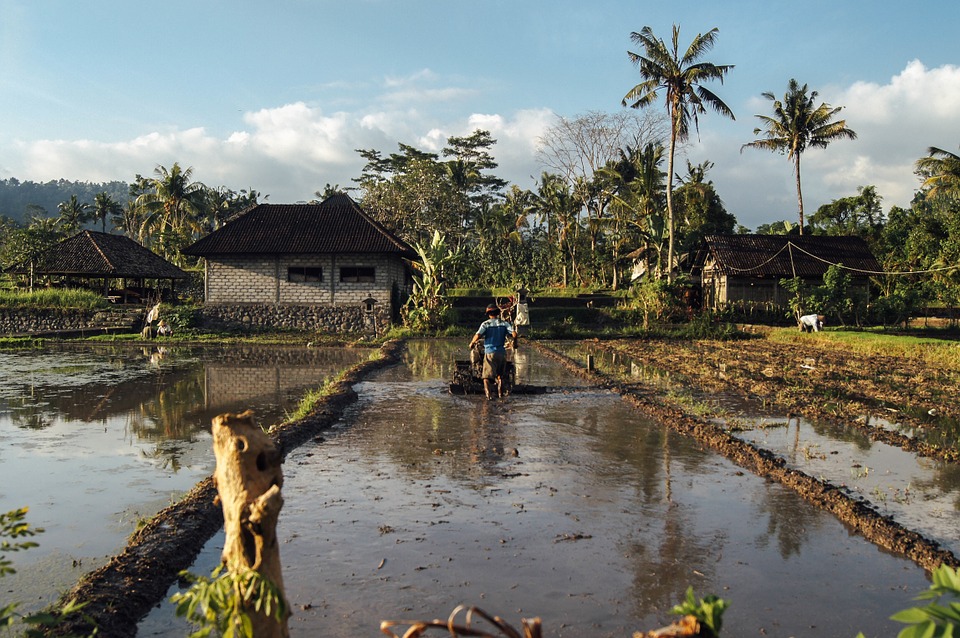 As a long-term solution to the yearly dry spell due to El Niño, the government, in partnership with farmers’ groups, should construct and develop community watersheds in drought-prone areas.

Thus is the recommendation of former agriculture secretary William Dar, citing the success of community watershed projects in India, where for 15 years he led the International Crops Research Institute for the Semi-Arid Tropics (ICRISAT).

“With community watershed as a springboard for other interventions, ICRISAT has enabled thousands of farmers in 66 watersheds in India increase their crop yields up to four tons per hectare from a measly one to two tons per hectare,” said Dr. Dar in a paper he recently presented at the Global Food Security Consortium 2016 Annual Symposium at the Iowa State University, USA.

“Effective management of community watersheds should be complemented with the provision of interventions, notably soil rejuvenation or ‘Boochetana’, quality seeds, and better technologies and cropping systems,” added Dar, who serves as president of InangLupa Movement, an agri-based civil society organization he founded in January 2015 upon retirement from ICRISAT.

He said the ICRISAT community watershed and Boochetana program have been implemented in India since 2009, covering 3.1 million hectares, and benefiting 4.4 million farm families, whose average crop yield increased by up to 66%. In all, its accrued net benefit in four years amounted to US $240 million or about R11 billion.

“The Philippines can also replicate the ICRISAT community watershed and Boochetana model, which in fact, is being piloted in three sites in Quezon, Samar, and Zamboanga Sibugay, under the Yamang Lupa program,” Dar said.

The Yamang Lupa program is jointly implemented by InangLupa, ICRISAT, and the Department of Agriculture through its Bureau of Soils and Water Management (BSWM), Bureau of Agricultural Research (BAR), and regional field offices (4-A, 8, and 9).

“Yamang Lupa features community watersheds and Boochetana, and after two years, about 900 participating farmers were able to increase their average yield from 50% to as high [as] 230%, and their average net income to 150%,” Dar noted.

In Samar, where 834 farmers volunteered to join ‘Yamang Lupa’ program,’ they increased their harvest of lowland rice by at least 58% and 104% for sweet potato. In Sariaya, Quezon, among its 48 farmer cooperators, the average yield of onion more than doubled, from 11.6 metric tons per hectare (MT/ha) to 25 MT/ha, for a 115.5% increase.

In RT Lim, Zamboanga Sibugay, with 31 farmer-cooperators, the harvest of peanut doubled, from a 3.3 MT/ha to 6.75 MT/ha harvest from Yamang Lupa techno-demo farms.

“We are heartened to know of such favorable developments, as we are right all along that the country’s farm soils have to be rejuvenated, and that farmers should adopt modern, yet sustainable ‘Boochetana’ soil and community watershed management technologies,” Dar said.

“We thank Agriculture Secretary Alcala for partnering with ICRISAT to showcase and pilot Boochetana technology in the Philippines, and hopefully expand it nationwide,” Dar added.

This seafarer created his own floating garden