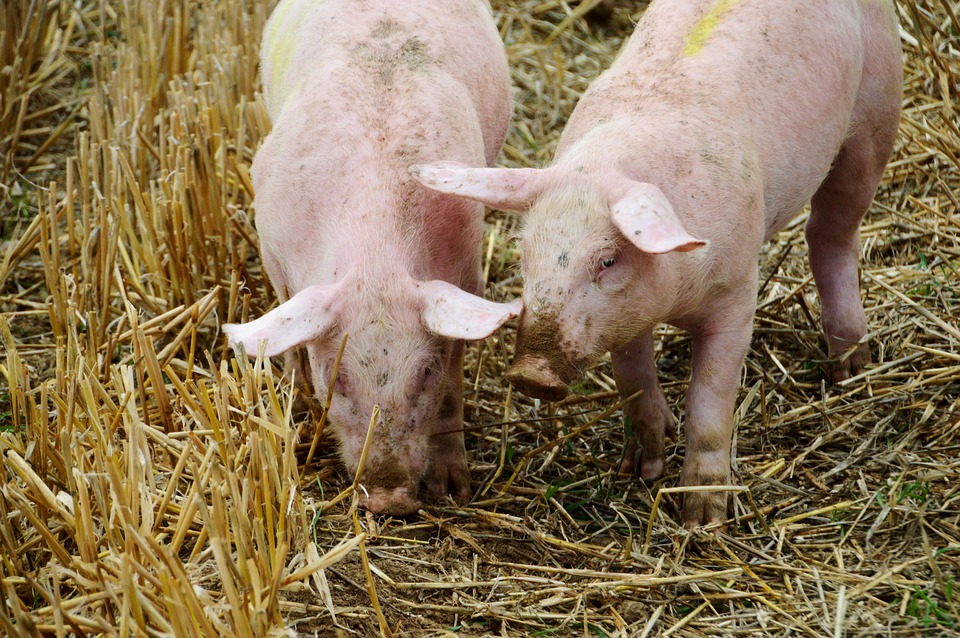 There’s a new disease that’s slowly gaining traction in several parts of the world–African Swine Fever. As of September 2018, Belgium confirmed the presence of the illness in two wild boars near the country’s southern border.

ASF is one of the deadliest swine viruses known to man. It has spread within the world’s largest pork producing country: China. The first case was reported last August 3. Over time, ASF spread and resulted in at least 15 cases in six or more provinces by September 15.

China is the world’s largest pork producer, after the US, with about 40 million sows in their care.

The virus is highly contagious and local to wild pigs, and transmission cycles between hogs and Ornithodoros ticks can spread the disease further since ASF is highly resistant to disinfection.

Once contracted, an initial sign of infection among pigs is usually characterized by sudden death. Other symptoms include fever, anorexia, lethargy, and weakness. An additional sign is redness as well as blotching of the skin on the ears, tail, legs, and ham. Bloody diarrhea may also occur, and abortions among pregnant sows.

Fortunately, humans cannot contract ASF. This lowers the virus’ risk for public health or food safety concern. The problem lies, however, in China’s pork production. The country may need to import pork products from other countries to meet their demands.

The virus has the ability to spread to different places which can result in a drop of in mortality rate of swines and cut off product exports. Contaminated objects (cloths, meat, etc.) need only to come into contact or be fed to susceptible pigs.

Produces need to exercise extreme caution especially when their herd is in proximity of visitors or workers from ASF-positive regions in the world. Visit feed suppliers to discuss the origin of the feed’s ingredients used in the pigs’ diet. Producers may enroll in the Secure Pork Supply program at www.SecurePork.org.