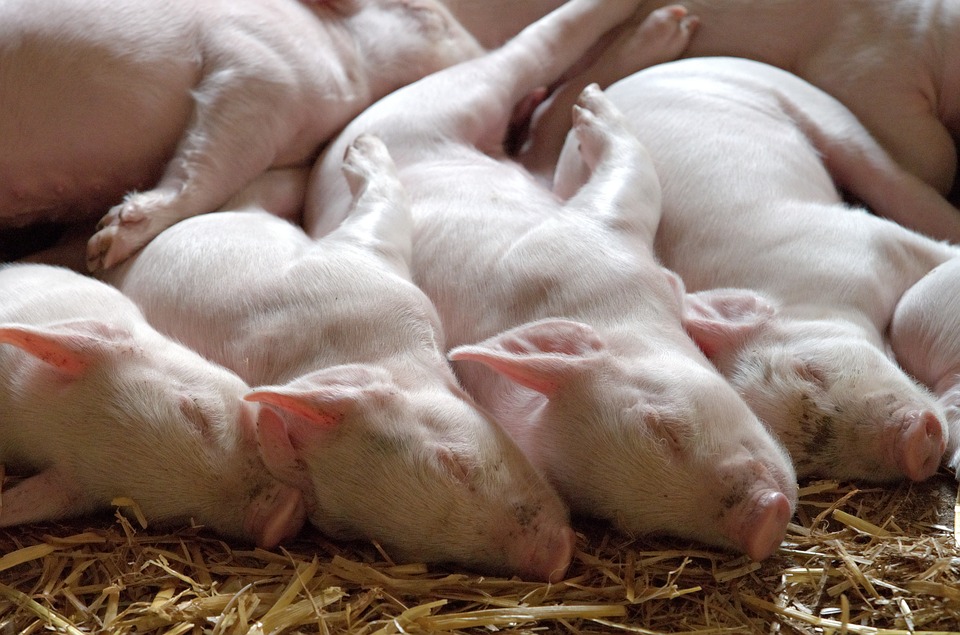 In a tropical country like the Philippines, where relative humidity ranges from 71 to 85 percent and the average year-round temperature is 26.6 degrees Celsius, animal health experts have warned that heat stress conditions pose serious challenges to animal raisers throughout the year and could have serious consequences on the country’s food security and safety.

Based on a study conducted by the Philippine Atmospheric, Geophysical and Astronomical Services Administration (PAGASA) entitled “Climate Change in the Philippines,” the country’s climate situation will further deteriorate in the future.

The study also noted that there has been an 0.65 degrees Celsius increase in the annual average temperature.

Projections for extreme events in 2020 and 2050 show that the number of days with maximum temperatures exceeding 35 degrees Celsius will continue to become more frequent.

Because of these, Glen L. Ibañez, Technical Services Department head of Univet Nutrition and Animal Healthcare Co. Inc. (UNAHCO), said the prospect of prolonged high temperatures is a serious cause for concern among swine raisers not only in the Philippines but also around the world.

The modern sow has an impressive capacity to produce a large number of piglets; thus, there is a need to meet its nutrient demands.

“Heat stressed pigs will also take longer to [grow to market size], thus impacting the incomes of swine raisers and threatening the steady supply of quality meat to consumers.”

He said the ACS in MamaPro Developer prevents heat stress for sustained appetite, which results in better nourished piglets in the womb, while its bio-fertility enhancers help replenish essential minerals like selenium and chromium that sows normally lose during pregnancy. It also has key vitamins and trace minerals to support the capacity of modern sows to produce large litter sizes and reduce cases of stillbirths.

“The modern sow has an impressive capacity to produce a large number of piglets. Because of this, the gestating sow has nutrient demands that need to be satisfied,” he explained. “Critical nutrients like minerals, vitamins, amino acids, carbohydrates, fatty acids and water need to be
supplied to replenish what are being used up. Sows that do not get enough nutrients to counter the nutrient drain will have a short reproductive life, will produce lesser piglets and give birth to piglets that weigh less.”

Glen L. Ibañez (right), technical services department head of Univet Nutrition and Animal Healthcare, Co. Inc. (UNAHCO), together with UNAHCO president and COO Richard Alba, warns that the prospect of prolonged high temperatures is a serious cause for concern among swine raisers, not only in the Philippines but around the world.

Once sows have given birth, Bryant said they must be givenMamaPro Premium Milkmaker, which also has ACS as well as bio-milk enhancers to improve not just the quantity but also the quality of the sow’s milk. “The Bio-Milk Enhancers in MamaPro Milkmaker help increase immunoglobin levels in colostrum which strengthens the piglets’ immunity from diseases. It is really geared towards improving the quantity and quality of both the sow’s colostrum and milk,” he said.

“The ACS on the other hand alleviates the effects of heat stress and supports the high feed intake needed by sows for lactation. We must remember that sows have high metabolic heat from higher food intake, which in turn is needed so they can produce more milk. Prior to weaning, piglets are extremely dependent on the sow’s milk for growth and survival. Thus, poor milk quantity and quality will likely result [in] higher preweaning mortality and lower weaning weight that will ultimately impact the farmer’s income,” he pointed out.

Mechanization With a Heart