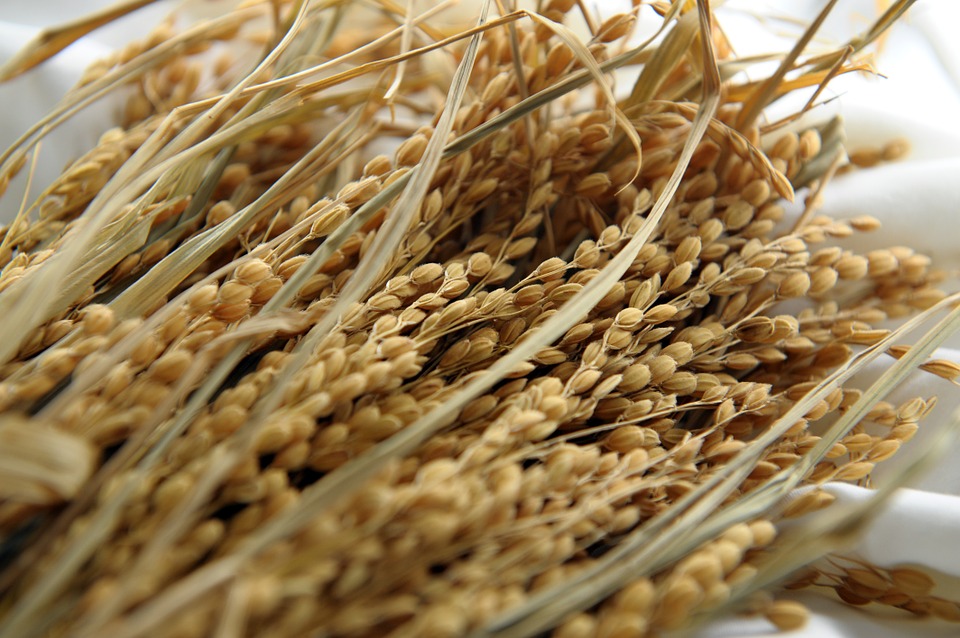 A farmer from Muñoz City in Nueva Ecija has found that with the use of a plant booster called Supravim, he was able to make an additional profit of P28,980 from an area of 8,700 square meters, which he planted to SL-18 hybrid rice.

Farmer Wallares did not in any way change his usual method of growing his rice except for spraying Supravim. According to him, the highest hybrid rice yield he previously got was 8,250 kilos per hectare. This means that by using Supravim (at a cost of R3,080), he got an additional yield of 2,070 kilos worth R28,980 at a selling price of R14 per kilo of palay.