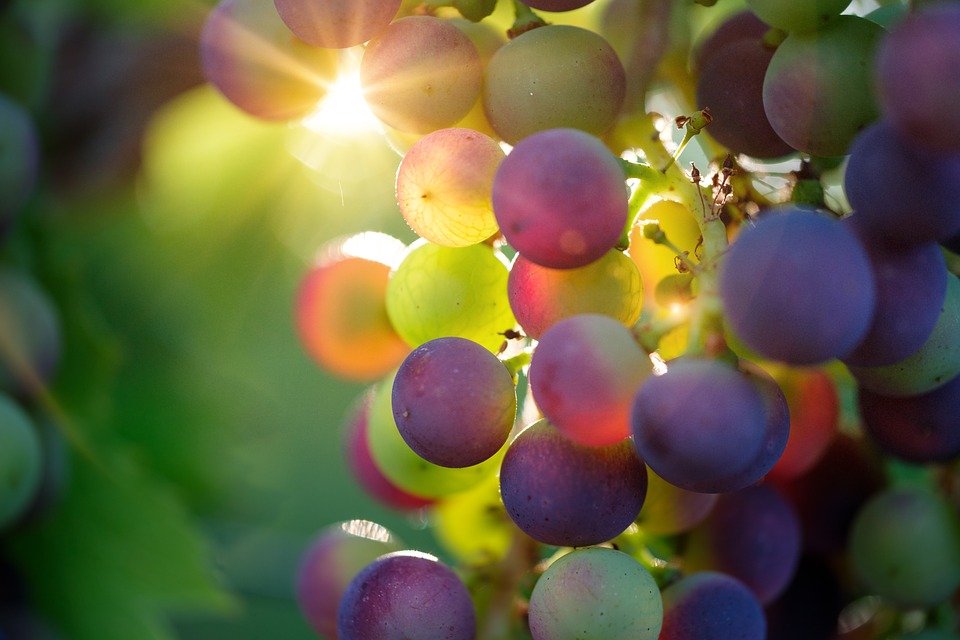 Scientists have been debating if the vibrant hues of fruits evolved to encourage animals to eat their fruit and spread their seeds in the process. Now, researchers can claim that this development in the colors of the fruits are to help fruit-eating animals, or frugivores, where some are color bind, to identify them as edible.

Animals have different seeing capabilities which is why the fruits adapted their color to make them stand out from the leaves.

An international group of scientists made use of a natural experiment to find out if the evolution of fruit color was a response to animals’ senses. Omar Nevo, an evolutionary ecologist at the University of Ulm in Germany focused on a group of fruit eating animals who have distinct visual abilities.

These animals live in the rainforests of Uganda and Madagascar where many of the same kinds of plants grow. Nevo made use of the different visual abilities of varying animal species.

In Uganda, monkeys, apes, and birds are the primary frugivores. Monkeys and apes have an identical color vision to that of humans. Birds’ color vision is capable of seeing ultraviolet light. Meanwhile, lemurs are the top fruit-eaters in Madagascar. In contrast to the visual ability og monkeys, nearly all lemur species are red-green color blind.

The researchers measured the vibrancy of the ripe fruits against the background leaves–expecting the stark contrast between leaf and fruit. They also expected that the contrasts would be larger in Uganda, where animals have exquisite color vision, than in Madagascar.

Results show that plants in Uganda can use almost any contrast between fruits and leaves, but those in Madagascar have evolved to take appropriate the ability of lemurs to distinguish between yellow and blue.

So the interactions we see today are the results of numerous changes from both plants and animals. It resulted in a relatively efficient communication between the two parties.