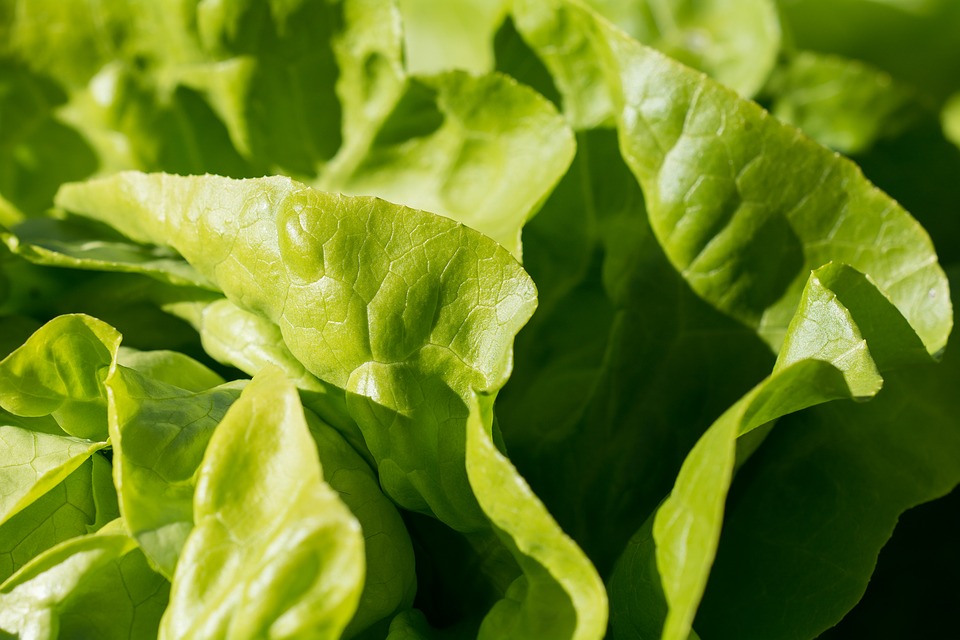 We all hate buying bagged salad only to find brown edges on the lettuce. Fresh-cut lettuce sold in modified atmosphere packaging (MAP) is a desirable but highly perishable product. Tissue decay can start a few days after processing and may be difficult to detect by quick visual observation.

Agricultural Research Service (ARS) plant geneticist Ivan Simko and his collaborators have developed nondestructive imaging technologies—based on hyperspectral imaging and chlorophyll fluorescence imaging—that can detect decay in bagged cut lettuce. Simko is with the Crop Improvement and Protection Research Laboratory in Salinas, California, and his collaborators are with CSIRO (Commonwealth Scientific and Industrial Research Organisation) in Canberra, Australia. Their research was published in Postharvest Biology and Technology in April 2015.

The team developed a system for early detection of decay and evaluation of its progress, which is important both for the lettuce-processing industry and breeders to assess the quality of new cultivars and breeding lines.

The scientists developed two lettuce-decay indices that will assist in selecting breeding lines that will yield longer lasting cut lettuce. The data will also allow researchers to differentiate between blemishes on leaf tissues caused by decay and those caused by certain pathogens.

One index was created using hyperspectral imaging and the other using chlorophyll fluorescence imaging. “We were able to determine three wavelengths which, in combination, allow detection of decay on lettuce tissue,” says Simko. “The cameras used in these technologies mimic human visual inspection but avoid subjective errors. In turn, we can test breeding lines for longer shelf life, a trait that can be bred into current lettuce cultivars used in bagged lettuce products.”

“A hyperspectral sensor identifies decay by measuring light waves that bounce off plant tissues,” says Simko. “Unlike the human eye, which sees only visible light, hyperspectral imaging can detect a much broader electromagnetic spectrum, including the ultraviolet, near-infrared, and infrared regions.”

“In addition to detection of lettuce decay, the indices were able to identify tissue damaged by freezing temperatures,” Simko says. “Both indices had about 97 percent accuracy in classifying
tissue as being fresh or decayed directly in unopened plastic MAP bags. The nondestructive nature of these evaluation methods allows rapid rating of the same samples over a period of time and presents the opportunity for development of a commercial high-throughput scanner for bagged, fresh-cut lettuce quality.”

(Reprinted from the April 2016 issue of AgResearch Magazine)