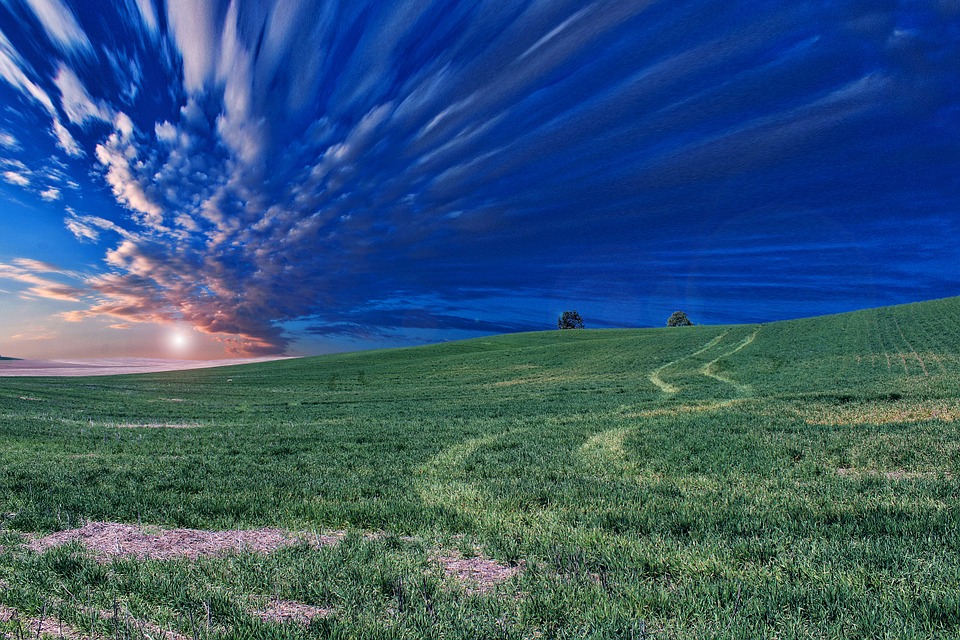 Many years ago, the Earth was colder than its current condition. There was a whole different set of plants then because of the temperature. But after some time, the weather began to take a warmer turn. This caused a major shift in the planet’s vegetation.

And with our current increase in the usage of fossil fuel and our carbon emissions, there’ll be another big shift in plant life within the next 100 to 150 years.

An international team of researchers went through published records on fossilized pollen and plants from around 600 locations worldwide, with the exception of Antarctica, to compare fossil records.

Rising temperatures can cause the earth’s vegetation to shift again.

The fossils in the records were dated to about 21,000 to 14,000 years ago–from the peak of the Ice Age to the time things were starting to warm up. Their research discovered that more spikes in temperature leads to more vegetation changes.

In nearly all the sites the group examined, more than 67 percent saw significant changes while 26 percent only experienced moderate shifts.

Areas in mid to high latitudes in the Northern Hemisphere, South America, sections of southern Africa, the Indo-Pacific region and Oceania, Australia and New Zealand, are the areas that experienced the most profound shift in their vegetation

To add to their research, the team also tried to predict a future occurrence from the data they’ve gathered. Such changes in the world’s flora could be a threat to biodiversity on a global scale and disrupt water security, the amount of carbon future plants can store, and more.

If carbon emissions continue at a rapid rate, there’ll be another rise in global temperatures similar to the one that occurred 14,000 years ago; but this time, it will be coming a lot faster.

How a “Red Lady” Improved This Farmer’s Life