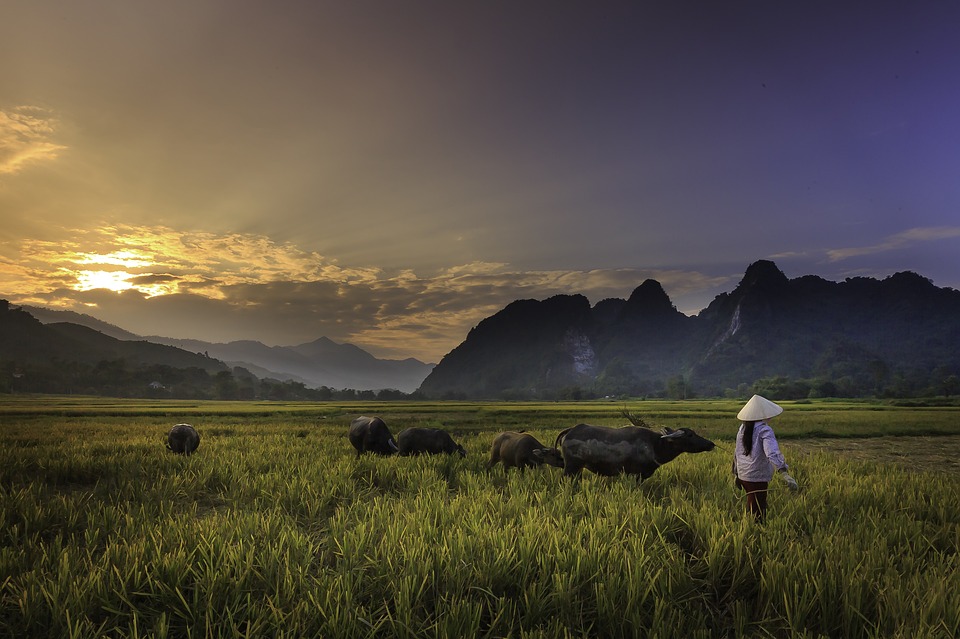 Many farmers practice different approaches in agriculture to match their conditions. For example, some practice organic farming, which helps maintain environment health by reducing the level of pollution.

A practice similar to organic farming is biodynamic farming.

Biodynamic farming is a farming concept that revolves around creating a sustainable environment for one’s crops and livestock. It is the biological practice of organic farming that improves the quality and fertility of the farm’s soil.

It uses a series of preparations based on various mineral, plant, and animal substances to improve life activity in the soil, plants, and animals by using dynamic methods of nature.

Soil is an important component in biodynamic farming.

“Dynamic” practices are geared toward the influence of biological and metaphysical aspects of the farm.

However, biodynamic farming differs from organic farming because it considers the relationship between plant growth and the rhythm of the cosmos.

Activities such as sowing seeds, weeding, and harvesting, according to this approach, should be scheduled and aligned with the moon or planets.

This blueprint was developed and introduced by Dr. Rudolf Steiner, an Austrian philosopher who published “The Philosophy Of Freedom.”

Steiner’s blueprint was a response to a group of farmers who raised their concerns about the future of agriculture. His ideas were then spread and used promptly internationally in countries such as Europe, North America, South America, Africa, Asia, and Australia.

According to Steiner, the basis of a healthy farm is the correct proportion of crop to livestock. Therefore the concept of biodynamic agriculture sees the farm as a whole organism where that should be able to sustain itself.