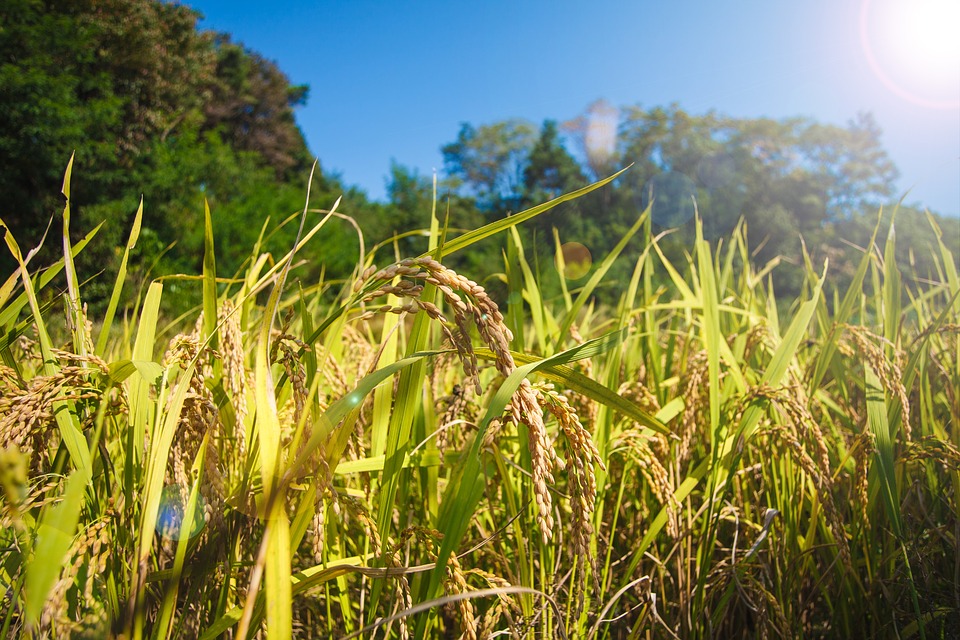 Carrageenan Plant Growth Promoter (PGP), extracted from red edible seaweeds, proved to be beneficial for Roger Cornelio, a farmer cooperator in Bay, Laguna. He shared his experience in using the technology during a Farmers’ Field Day held at his farm.

Cornelio tested the technology in his 6,000 square meter farm in Bay, Laguna, and observed that his rice yield increased from 2.4 tons last year to 3.9 tons this year, or an increase of 62.5%.

He said that after applying carrageenan PGP, they harvested earlier at 100 days after transplanting, instead of the standard harvesting time of 120 days.

“We observed that each panicle was robust, the grains were uniform, and there were minimal and almost no unfilled grains. The rice plants were also disease-free, uniform in height, and did not lodge even after a strong rain,” said Cornelio.

Other farmers who attended the field day were impressed by the technology. Melchor Arcillas, farmer for 16 years and president of the Bay Farmers Federation, said that the carrageenan PGP should be affordable so that farmers could avail themselves of it and benefit from the technology. Celso Caniedo, also a farmer in Bay, was impressed after seeing the overall plant stand in Cornelio’s farm. Caniedo said that using the technology might give him more income. For his part, Oscar Panisales, a 50-year-Carrageenan PGP, developed through modified irradiation technology, is being tested in Bulacan, Nueva Ecija, Laguna, and Iloilo. It has been found to increase rice yield from 15-40%. The technology makes the rice stem stronger and improves resistance to lodging. It also promotes resistance to rice tungro virus and bacterial leaf blight. Furthermore, it is environment-friendly as it has no harmful effects on natural enemies or beneficial insects. The technology also proved to be compatible with current farmers’ practices.