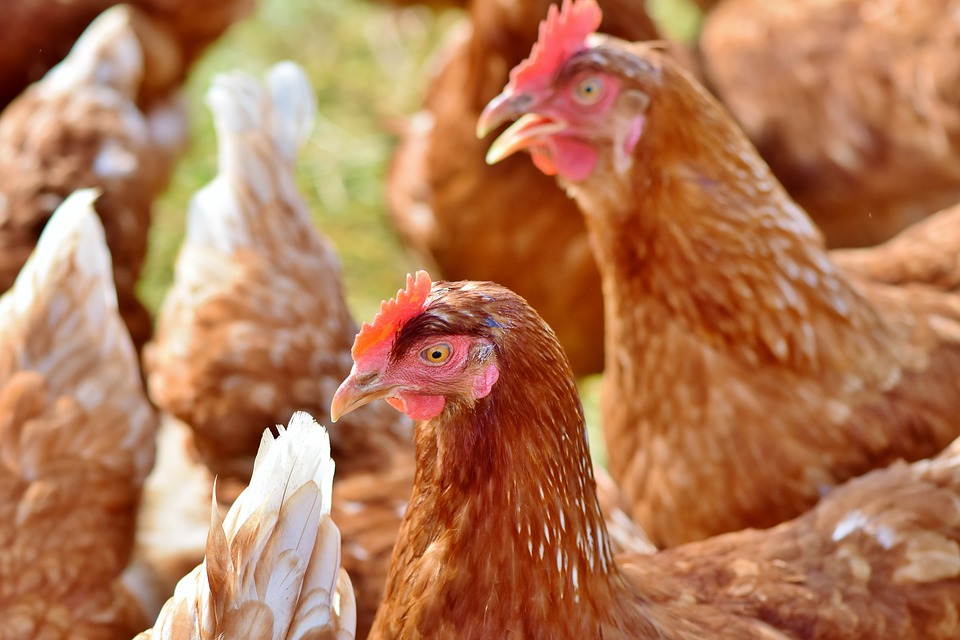 In 1925, there were more than six million farms in the United States. They were mostly small properties that grow crops and raised animals like chickens. They were bred solely for the reason of egg production because chicken-based meals weren’t a common sight on the dining table.

The Great Depression and World War II played a role in this. People wanted to preserve their source of food, so they turned to eggs to receive protein without sacrificing the hens for meat.

But when 1948 came around, chickens were put under a new light, which made them a star at the dining table.

Before 1948, hens were raised for egg production and not for their meat.

After the war and the crisis, beef and pork were being rationed; eggs suddenly dulled in comparison to these proteins. And at the time, hens didn’t have enough muscle to support the meat cravings of the people.

Howard C. Pierce, the poultry research director for the A&P Food Stores supermarket chain told a poultry meeting in Canada that somebody has to develop a chicken with a breast like a turkey’s for a sumptuous meal.

By the following summer, Pierce’s wish ignited the Chicken of Tomorrow contest, which was organized by the United States Department of Agriculture, backed by A&P, and supported by every major poultry and egg organization in the country.

Anyone who wanted to compete, from small farmers to large established companies, were given one year to breed a bird that had the sturdy, meaty qualities that the contest was looking for.

Once they reached that goal, the next step was to prove that the bird is reproducible by breeding enough birds to last a three-year beauty pageant.

The contest began with state contests in 1946, then progressed to regional judging in 1947, and ended with a national competition held at the University of Delaware’s Agricultural Experiment Station in 1948.

Results of the contest were vividly described in the Saturday Evening Post in 1947.

A statement said “one bird chunky enough for the whole family—a chicken with breast meat so thick you can carve it into steaks, with drumsticks that contain a minimum of bone buried in layers of juicy dark meat, all costing less instead of more.”

Winners of the contest did more than created a new breed of chicken; they transformed the poultry once used for laying eggs into the beginning of the industry that we know today.

A Millennial Chooses Agriculture Despite Questions in Her Degree Choice