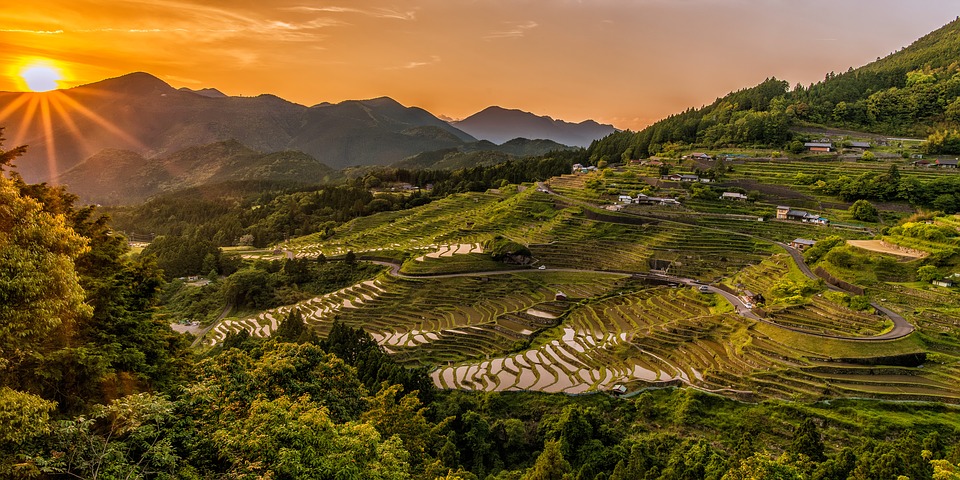 Rice is a staple for every Filipino home; no meal will be complete without it. It is aslo a fundamental crop grown in different parts of the country.

Other than the Philippines, there are six countries in Asia that make up over 80% of the world’s rice production and consumption. These countries are China, Japan, India, Indonesia, Vietnam, and Bangladesh. Globally, rice accounts for 20% of the world’s calorie intake.

However, by 2050, the annual rice consumption is estimated to rise from 420 to 525 million tonnes.

The International Rice Research Institute (IRRI) genebank in Los Baños, Laguna has secured more than a hundred thousand rice varieties for the future.

With the pressing issue of food scarcity and a depleting food source, will the world’s rice be able to hold out until then?

More than 100 thousand varieties of rice have been secured in the Philippines for future generations. Samples from the world’s largest rice gene bank in the Philippines are being utilized to help farmers develop different rice varieties that can withstand pests, diseases, flooding, and drought.

Rice contains diverse genetics which can be used to breed new rice types that could adapt to the environment as well as the preferences of the consumers.

The International Rice Research Institute (IRRI) genebank, based in Los Baños, Laguna, has managed to secure permanent funding from Crop Trust, which provides long-term grants to safeguard collections of unique and valuable crop diversity held in genebanks around the world.

A recent development from IRRI is a strain of rice that can survive areas hit by flooding which they call “Scuba rice.” The variety has been introduced in Asia and is now being adapted to be grown in Africa.

Evolutionary biologist Ruaraidh Sackville-Hamilton manages the IRRI genebank. He said that conserving rice has proven to bring benefits to the world.

Is Tap Water Safe for Drinking?