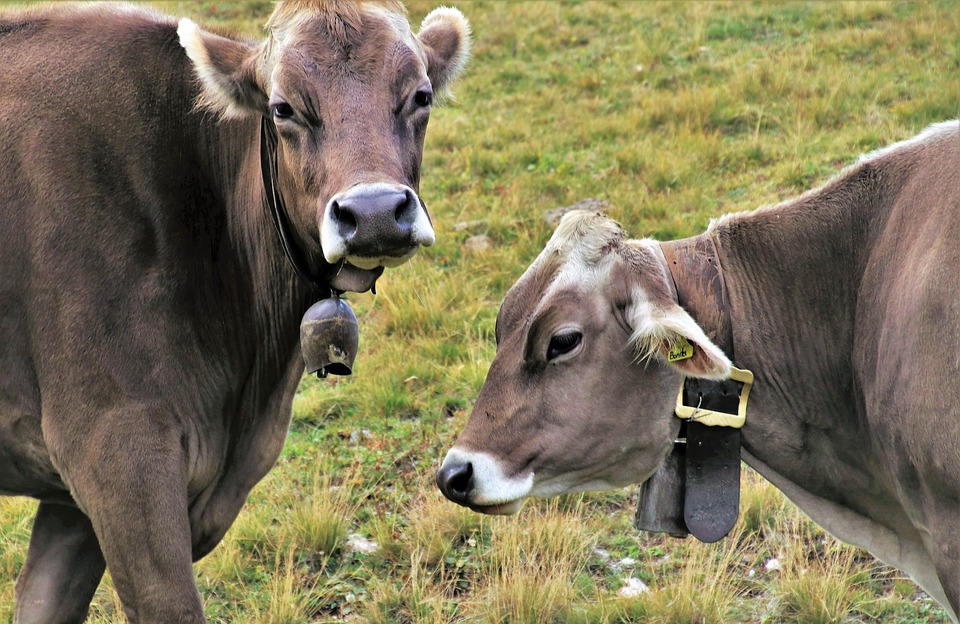 There’s a farm in southwest Scotland whose farmers have made it their mission in life to make ethical dairy products.

Traditionally, calves are separated from their mothers at just days old to keep them from drinking one-third of the milk the cow produces, which can mean a loss of profit.

Farmers David and Wilma Finlay hope to change this by pioneering a new type of dairy farming built around animal welfare by keeping the cows and their calves together for five months before weaning them.

Calves are separated from their mothers overnight but are kept in the same shed so they can still rub noses. The only difference is that the calves no longer have access to their mother’s milk. This process showed no signs of stress and the calves started taking hay and water while the cows milk can be used for other means.

The Finlays have created a food system where everyone wins–farmers still benefit from their livestock, the cows don’t undergo emotional trauma, and the conscious consumer doesn’t have to worry about the stress their food source went through.

Now, the Finlays have already reached 64 percent of their £50,000 target because their currently produce three tons of cheese. But they are still aiming to produce 10 times more.