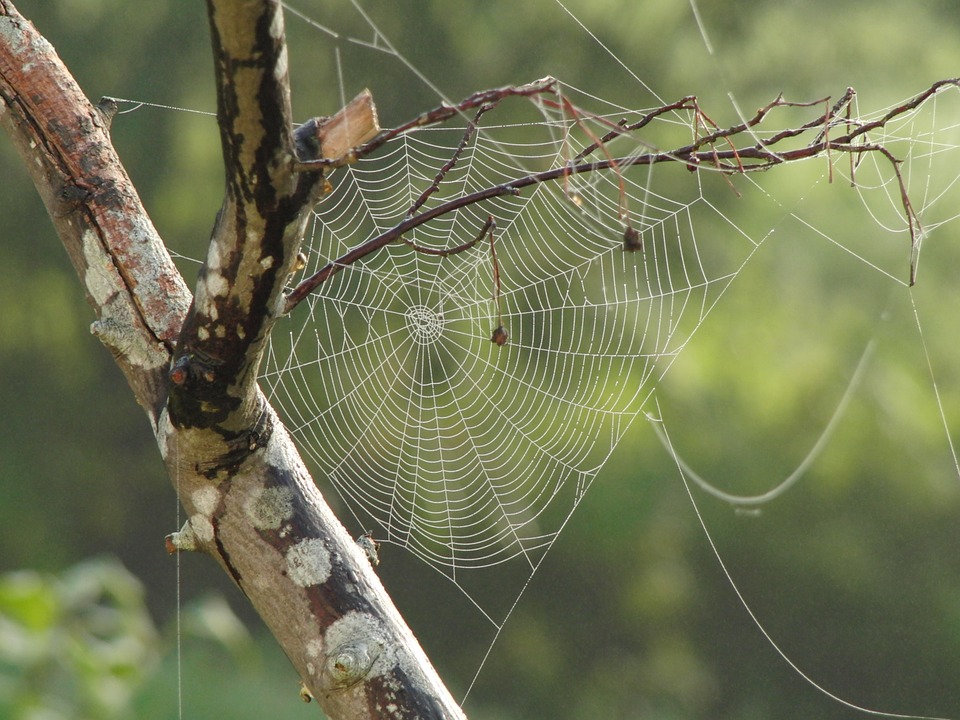 Even with the prompt efforts of their owners, gardens aren’t always safe from the different natural threats like the weather, external forces, and pests. As a result, gardeners are always finding ways to keep their produce safe and toxin-free.

Fortunately, there is a new pesticide derived from the venom of the Australian spider that could be effective in controlling garden pests.

The new insecticide is said to be safe and effective in targeting new metabolic pathways of pests without doing any harm to mammals (including humans), birds, fish, honeybees, and other beneficial insects.

Spiders produce an estimated five million to 20 million distinct peptide toxins which target the metabolic pathways of pests–an act that current insecticides do not deliver.

Peptides are chemicals made up of two or more amino acids.

Species that do not have the receptor to the spider’s peptide toxins, where the insecticide enters the cell, are safe from any of its effects.

The new pesticide from the spider’s venom works effectively against many garden insects such as flies, caterpillars, beetles, locusts, cockroaches, as well as mites and ticks.

It is also safe to use on harvest day because the product has a four-hour re-entry interval and zero-day post-harvest interval to maximize grower flexibility. 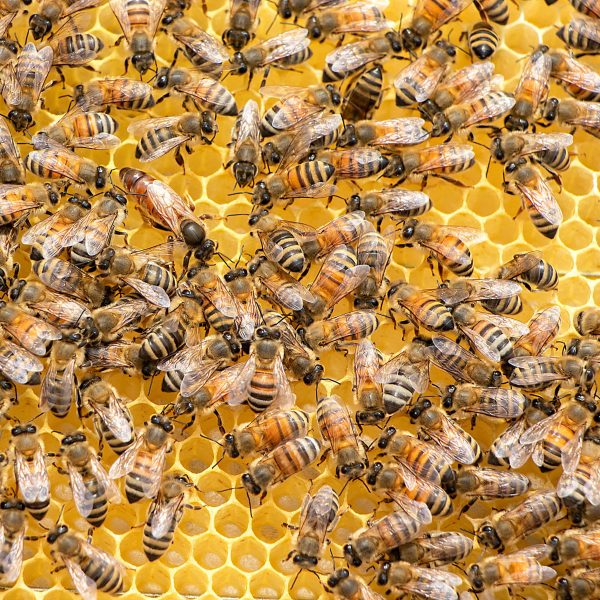 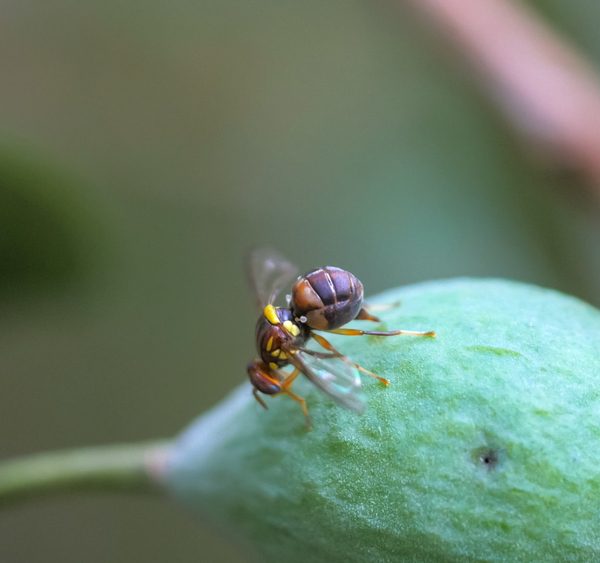