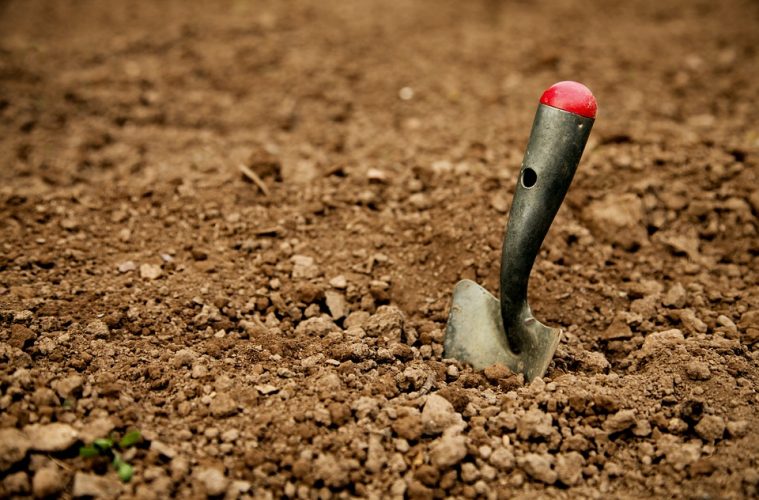 How Digging Disrupts Your Garden

Traditional horticultural advice says to dig over your plant beds at certain periods of time to boost soil benefits. It was believed that it boosts fertility, aerates the soil, and reduces weeds. But scientifically, the backbreaking work just doesn’t deliver what it promises and sometimes takes an opposite turn.

According to an op ed piece, digging, or the Victorian practice of “double digging,” is time consuming, tiring, and unnecessary. Although it improves heavily compacted soils, studies show that it does more harm than good in the garden.

There are natural forces in the garden that gets just the job done easier and more efficiently.

For example, earthworms normally dig through the soil and creates a healthy crumb structure and riddles it with tiny, air-filled channels; weeds, when dug up, have a chance of spawning more because there may be dormant seeds lying under the surface. Their germination could be triggered through digging.

Digging can also disrupt the beneficial microbes in the soil. Exposing them to sunlight by upturning the soil can kill them and eventually lessen the fertility of the ground.

Most studies found that applying a layer of organic matter such as mulch gives better results. It rapidly and naturally breaks down through the action of friendly bacteria which is drawn down into the soil by worms who does the digging for you.