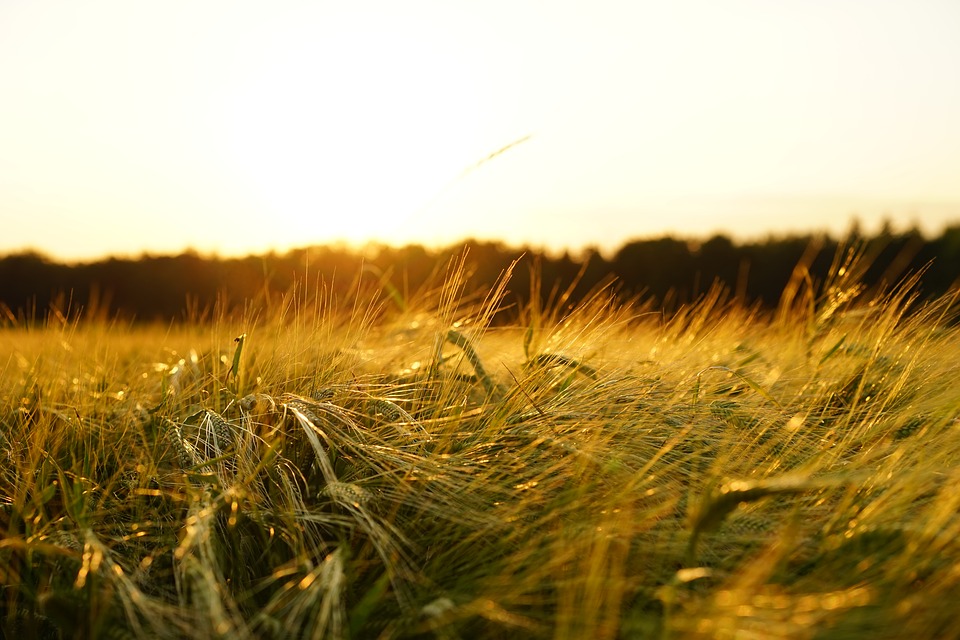 After going out for a few drinks, an international team of climate researchers recently modelled the effects of climate change on barley and beer production. In their article published in Nature Plants, there will be a drop of three percent to 17 percent in barley fields by 2099.

This might lead to a decrease in the supply of beer and a rapid increase in its prices.

In addition, the study also said that under the most severe cases of crop decline, the price of beer could likely double as much in some countries.

Caroline Sluyter of the nonprofit advocacy group Oldways Whole Grains Council tells CNN that the study has raised a lot of important questions about how our food supply is going to adapt to a changing climate.

Co-author of the study Stephen Davis from the University of California, Irvine, tells Wired that the climate change models suggest that people are more likely to feed the barley to their livestock before turning it into beer.

To enjoy a cold bottle of beer without the doubled price, the study’s author Dabo Guan of the University of East Anglia says that mitigating climate change is the only way to do so.