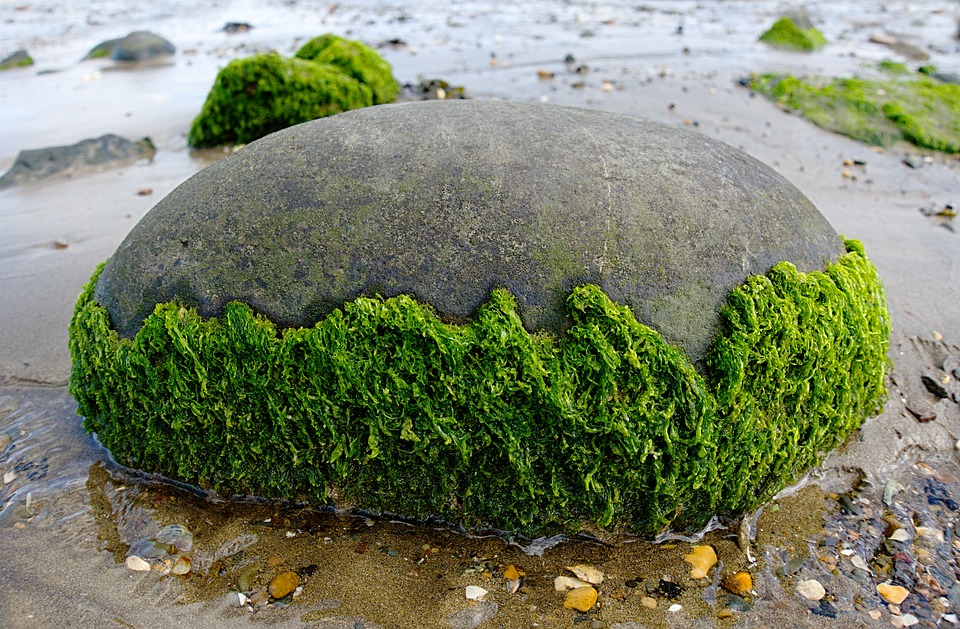 Microalgae are microscopic plant components of the natural food found in marine and freshwater environments. These are considered one of the most important water organisms because of their many uses. Various species of microalgae serve as natural food for milkfish, shrimp, tilapia, other finfishes, and crustaceans at different stages.

The culture of microalgae is usually done in the laboratory and continuously monitored to ensure good growth before mass production. Because the outdoor culture of microalgae is dependent on sunlight and normal temperatures to grow, any changes in light and temperature affect their growth pattern. Microalgae culture becomes difficult during the rainy season; at this time, the local aquaculture industry finds it unfavorable to maintain their feeding system. Hence, there is a need to look for something that can be used as an alternative to live microalgae as feed for fish.

The development of “instant algae paste” is the answer to this constraint.

Microalgae production plays a very important role in aquaculture. Microalgae have been proven to be effective as alternative live feeds for shrimp and milkfish hatcheries.

Several factors (i.e., illumination, temperature, and salinity) must be considered in the production of microalgae. Unpredictable weather conditions and similar scenarios lead to unsustainable production.

Moreover, the culture of microalgae consumes a lot of space, time, and labor. Microalgae cultures are delicate and prone to collapse due to environmental stress. As such, the local aquaculture industry has been looking for another feed type that is readily available, easily accessible, and can sustain the natural food requirements of cultured species.

Microalgae species for culture Marine microalgae species, namely Tetraselmis sp., Nannochloropsis sp., and Chaetoceros calcitrans, and a freshwater species, Chlorella vulgaris, are commonly used in aquaculture (Fig. 1). Species are selected for culture based on their
growth rate (in terms of doubling time) and ease of culture.

Tetraselmis sp. has a high lipid content of 24.11% (Garibay et al.). It is relatively large, with cell diameters ranging from 10-2 microns (um) (Aujero and Tech 1985). This species is widely
cultured in aquaculture facilities because it is an important feed for finfishes and crustaceans.

Chaetoceros calcitrans and Chlorella vulgaris are traditionally used in hatcheries.

Nannochloropsis sp., on the other hand, is a marine alga largely known as Eustigmatophytes (Sheenan et al. 1998). These are smaller organisms with diameters of 2-4 um but these grow fast and are easy to culture in tanks (Maruyama et al. 1986; Volkman et al. 1993; Apt & Behrens 1999) and have been proposed for the commercial production of eicosapentanoic acid (Sukenik 1991).

The cultured stocks are continuously monitored for the presence of contaminants to ensure the production of quality algae paste. It is necessary to regularly check the natural illumination and ambient temperature during the culture period because any change in the quality of light and temperature will affect the growth pattern of the microalgae.

Microalgae paste is one form of highly concentrated algal cells, which are flocculated (clumping of fine particulates) by chemical and electro-coagulation. The cells are allowed to settle and are filtered using fine filters to completely harvest the microalgae.

The collected algae pastes are placed in zippered plastic bags or round shapedpolyethylene containers and labeled for convenience of use.

A 1-m3 tank can produce 3 L microalgae paste. One to three monthold paste kept under refrigerated conditions can still be used as a starter or inoculums for a new production cycle with good illumination and aeration systems.

Microalgae paste is considered the best alternative to live microalgae during difficult times of production and insufficient rations. Microalgae paste products (Fig. 3) can be readily used any time. These can be refrigerated for three months without sacrificing their nutritional quality. Thus, with microalgae paste, the worries associated with phytoplankton culture and maintenance can be reduced, if not eliminated.

Algae paste is commercially produced in other countries but is as expensive as imported products. The availability of local algae paste as an alternative to live microalgae is an advantage to the local aquaculture industry, specifically for those engaged in milkfish, shrimp, and tilapia hatcheries, because its use can lower their production costs. The use of microalgae in a nursery system may increase feeding incidence due to the visual contrast and light dispersion.

Research is continuing on improving the quality and shelf life of algae paste. If the microalgae culture and algae products are fully developed and utilized by the industry, increased production in the aquaculture sector may be achieved.

The current price of microalgae paste is P1,500/L. The product price is cheaper than commercially available algae paste because it does not require handling and shipping costs. With the local microalgae paste that is now available at the University of the Philippines Visayas (UPV), the local industry will be assured of the availability of an efficient larval food. The paste is now being tested in laboratories and different private hatcheries in the Philippines.

Urban Gardener Grows Her Own Food in the Metro