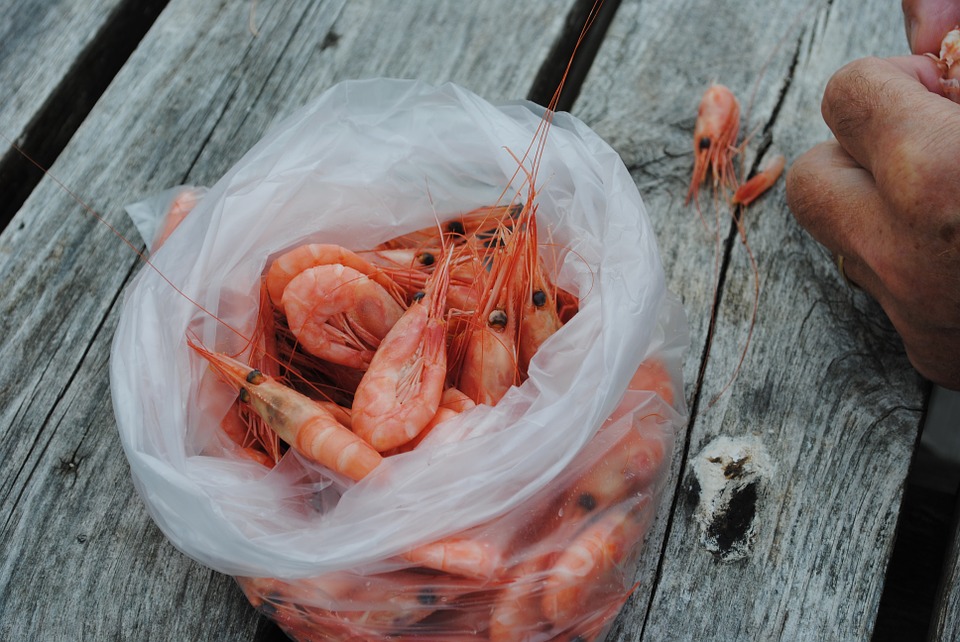 Farmed shrimp is a vital foreign exchange earner for the Philippines, which is currently the 6th largest producer in the world, with an annual production of about 50,000 metric tons.

But now there is an Industry Strategic S&T Program (ISP) on shrimp which aims to revitalize the shrimp industry by reducing the occurrence of diseases in shrimp, and to improve yields through sound management practices.

Recognizing shrimp as a vital aquaculture commodity, the PCAARRD funded the Shrimp S&T Program, designed to boost the development of the shrimp industry in the country. It aims to revitalize the shrimp industry by reducing the occurrence of diseases in shrimp, and to improve yields through sound management practices.

Acknowledging that shrimp is an important aquaculture commodity, the Philippine Council for Agriculture, Aquatic, and Natural Resources Research and Development of the Department of Science and Technology (PCAARRD-DOST) funded the Shrimp S&T Program. The initiative is under the leadership of Dr. Valeriano L. Corre, Jr. of the University of the Philippines in the Visayas, Miagao, IIoilo.

The PCAARRD said the program has developed technologies to boost the development of the shrimp industry.

Biofloc technology (which relies on enhancing water quality by balancing the carbon and nitrogen in a given system) and the use of immunostimulants have been pilot-tested in at least seven farms in the Philippines: three in Luzon, two in the Visayas, and another two in Mindanao.

As this developed, an average yield of about 5.5 kilograms per cubic meter in tanks was realized. With the use of ponds, an average of about 18 tons per hectare for the P. vannamei species was produced during the first run of the trials.

For the feed conversion ratio (FCR), 1.3 was attained with a 95 percent survival rate with a stocking density of 800,000 per hectare during a 90-day culture period.

In an effort to improve the FCR, a modified automatic feeder has been designed to minimize feed wastage and production cost inintensive shrimp ponds.PCAARRD said the local model costs around P15,000 as compared to the commercially available Thai model, which costs approximately US$ 550 in Manila.

A LAMP (loop mediated isothermal amplification)-based diagnostic kit was developed as a practical alternative to the conventional polymerase chain reaction (PCR), and standard microbiological techniques in the detection of WSSV. According to the PCAARRD, the kit is now being pilot-tested in different state universities and colleges (SUCs), and in identified private sector farms in the provinces of Bohol, Bataan, Davao, Iloilo, and Cebu. LAMP-based detection is aided by a heat block apparatus which replaces the expensive thermal cycler.

A prototype genome (DNA)-based lateral flow strip biosensor (LFSB) which can detect WSSV has also been developed. The device includes test strips, an extraction and mobile strip reader with an accompanying application that instantaneously allows results to be uploaded online, and a bio-surveillance data center.

Whole genome sequences of 273 pathogen samples have been produced, 200 of which have already been assembled and identified up to the species level through bioinformatic analysis. At present, the team is processing these sequences for the identification of new Vibrio biomarkers
for infection diagnosis, while a study to produce high health P. monodon broodstock and fry is ongoing.

Currently, the F3 captive shrimp have been produced, and studies are underway to determine the causes of non-maturity of the spawns.

It is expected that the various technologies developed from the program will help in boosting the shrimp industry in the country.

The Truth Behind the Wool Industry

Beekeeping with kiwot bees in Sorsogon 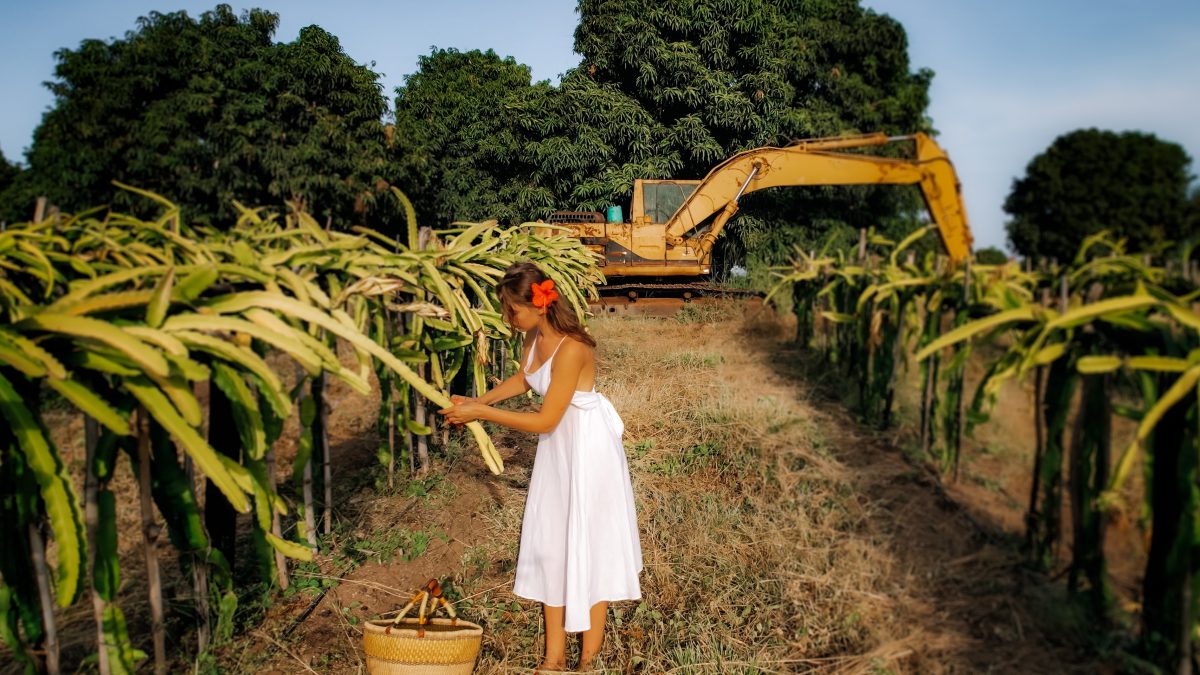 Will automation displace jobs in agriculture?