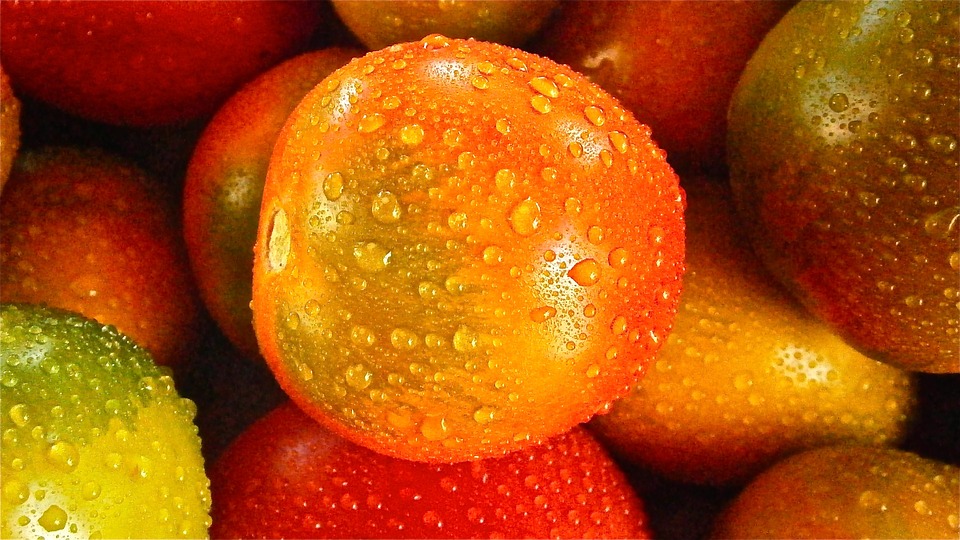 Did you know that tomatoes can turn normally herbivorous caterpillars into cannibals?

When under attack by insects, tomato plants release a compound known as methyl jasmonate that will leave a bad taste in the fruit while signaling other plants in the vicinity to be vigilant to the threat of attack. By being unpalatable, tomatoes encourage a change in caterpillar behavior.

Caterpillars are known to be herbivorous. But a compound from tomato plants can turn them into the exact opposite.

Caterpillars have been known to attack each other to gain sustenance especially when times are desperate.

This behavior has been known to many but it was recently documented by John Orrock, a researcher at the University of Wisconsin-Madison. He sprayed tomato plants with different concentrations of methyl jasmonate and put them in containers with caterpillars.

Plants that received a high concentration of the compound showed that nearby caterpillars quickly turned to cannibalism. On the other hand, those that were doused minimally were eaten by caterpillars who lived harmoniously with one another.

Methyl jasmonate from tomato plants keep caterpillars away from from their leaves at the same time reduces the number of caterpillars in the area.

Orrock’s study was published in the Nature Ecology and Evolution journal. Orrock hopes that his finding will pave the way to new strategies in for pest control in agriculture.

Beekeeping with kiwot bees in Sorsogon